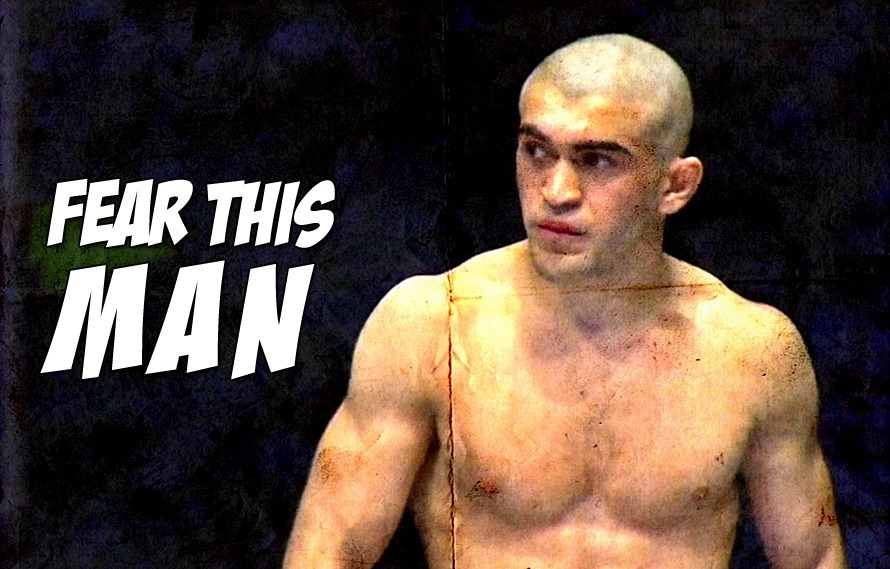 You may not know (or be able to say) Saygid ”Dagi” Guseyn Arslanaliev, but chances are that’s all about to change because this man is absolutely terrifying.

Dagi literally grew up in battle at a boarding school for fighters called the “Five Directions of the World”. A school I can only assume rests atop of a treacherous mountain you trek to like Bruce Wayne searching out the League of Shadows temple.

Now, he’s made his debut at One FC dominating Mishal Alfad with an onslaught of punches, a slam, arm bar and a suplex somehow all in a blistering 30 seconds taking his record to 2-0.

Video: In his Absence Kevin Randleman Gives Us His Own Eulogy
← Read Last Post

Breaking: Alistair Overeem just signed a new UFC contract, a title shot must be next?
Read Next Post →
Click here to cancel reply.