"The Axe Murderer" Wanderlei Silva Was in a Car Crash While on a Bicycle in his Native Curitiba, Brazil 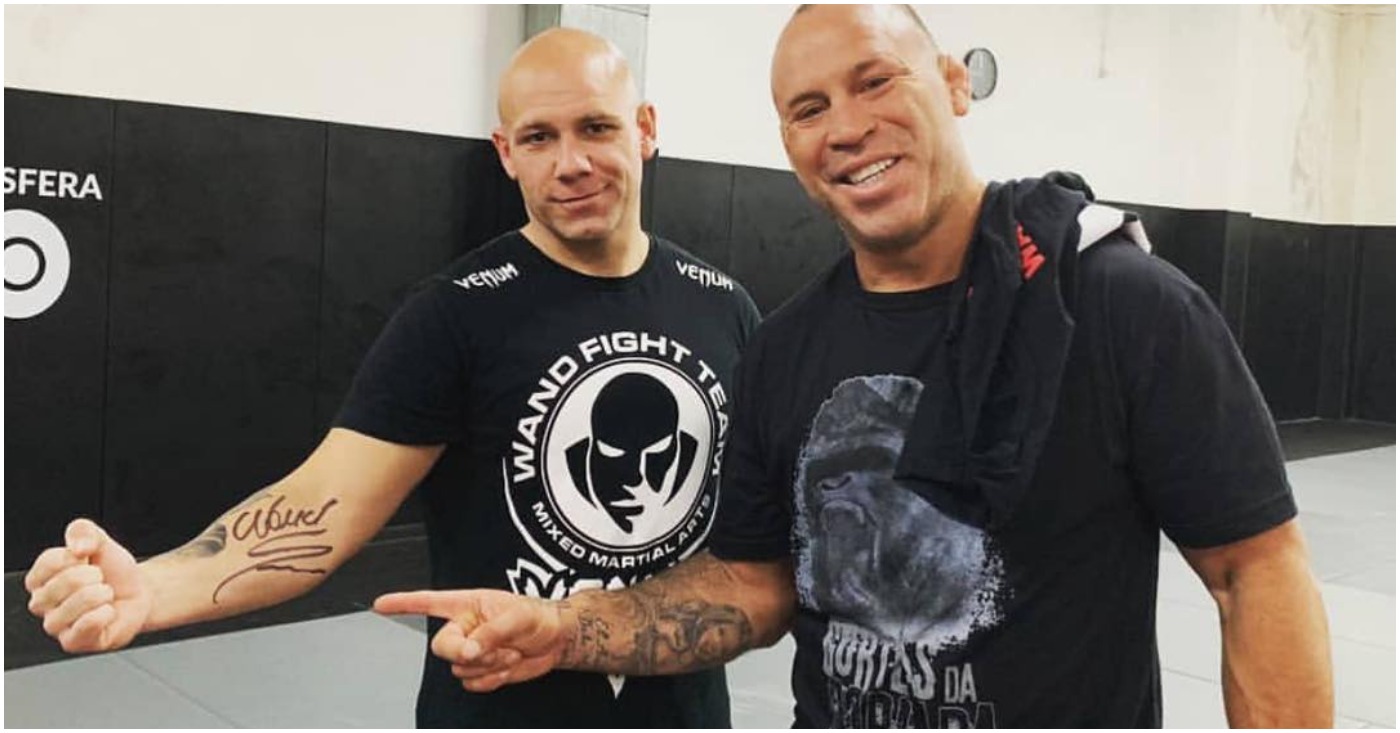 Wanderlei Silva is a mixed martial arts legend. Recently, Wanderlei was involved in a car accident while riding his bike in his hometown of Curitiba, State of Paraná, Brazil. For Silva, this is the second motor vehicle he has been apart of in the last 5 years. And, during both situations, Wanderlei was riding his bicycle.

Either the drivers in Curitiba aren’t the most alert bunch or Wanderlei is extremely unlucky. But, the injuries sustained by Silva documented in the photos point to a glaring issue with the road layout in his city. He spoke with Tribuna, a Portuguese news outlet about the event. Also, he used the platform to raise awareness about the roads in Curitiba.

“We have many more cyclists in the city and we don’t have a suitable place to ride, said Silva. ” Unfortunately, drivers don’t respect it. I was very sad about this accident. I ask people to be more aware of traffic and not to use their cell phones, as this can cost someone’s life.

“If I hadn’t been wearing a helmet, I might have died. “People have to be more careful in traffic. It’s hard to ride a bike in Curitiba,” finished Wand.

Recently, Silva made headlines for a potential Bare Knuckle FC boxing match against Mike Tyson. According to reports, “The Axe Murderer” has accepted an offer of $10 million for a bare-knuckle bout with the former boxing champion. In the end, we will have to see where Mike Tyson vs Silga ends up. For now, it’s good to see that Wanderlei is doing okay past the date of the accident.

Furthermore, it’s good to know that Silva was wearing safety equipment when he was struck by the vehicle. Hopefully, the city of Curitiba adds more safety measures to protect their bike riding citizens from oncoming traffic.

Don’t forget to correctly adjust your bike and here is how to find the correct bike size.