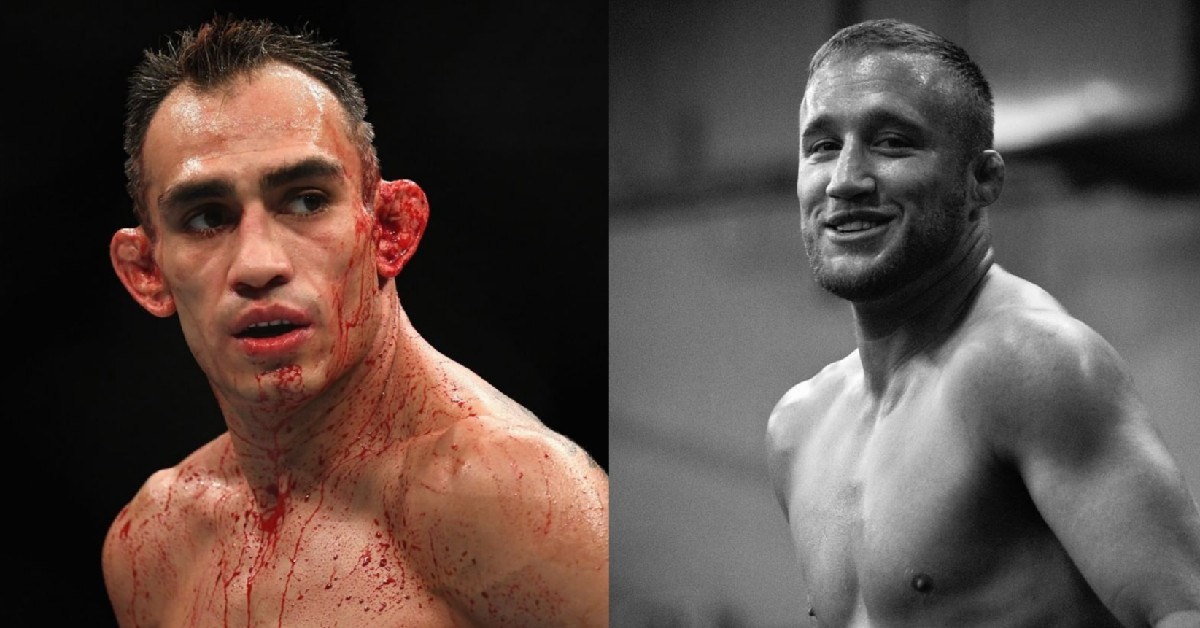 It was recently revealed that the card expected to take place on May 9th would be called UFC 249. Now it seems that we have an idea as to where the event will take place.

UFC 249 was said to feature a whopping three titles fights, with Tony Ferguson vs Justin Gaethje for the interim title in the main event slot. Although with Amanda Nunes coming out and saying she is not interested in fighting on this card, that may have been dropped to two championships on the line. Either way, the rest of the card is stacked, as it seems the UFC wants to make an impression in their return to action.

However the one question that was remaining was where this event would take place. Initially the assumption was that it would happen on the proposed Fight Island. However recent reports seem to suggest that the card will in fact take place at the VyStar Veterans Memorial Arena, in Jacksonville, Florida.

There has been no official word from the UFC as to whether this information is correct. Moreover they will likely try to keep it a secret as long as they can, given the fact they somehow believe revealing the location caused the original UFC 249 to get canceled. Nevertheless, this is not surprising to hear, considering the fact that Florida already deemed the WWE an essential service, allowing them to record their shows.

Whether or not UFC 249 goes down in Jacksonville, Florida, or even takes place at all, is yet to be seen. Nevertheless, all the signs seem to be pointing to the Sunshine State, so that is what we will have to go off of, for now.