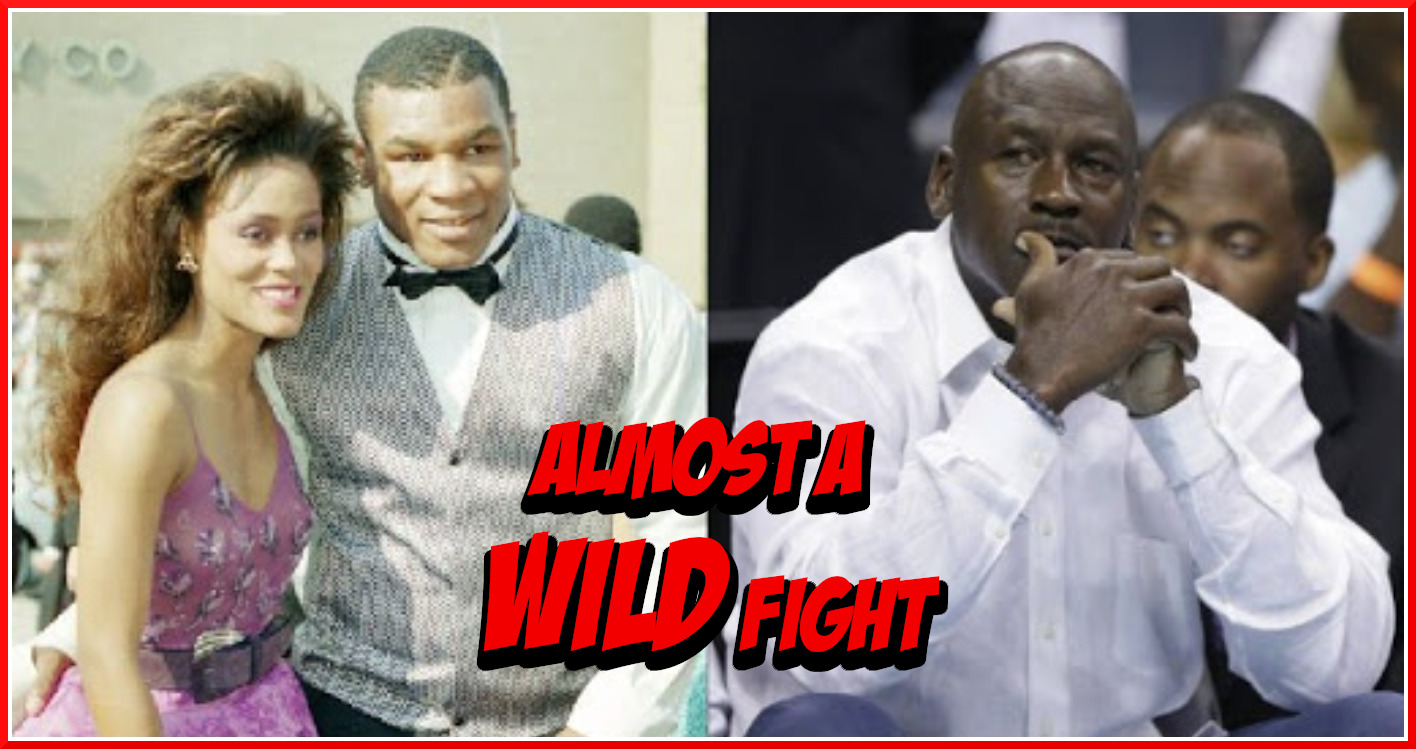 Ask about the greatest entertainers and athletes of all time and three Mikes are always mentioned. Micahel Jackson, Michael Jordan, and Mike Tyson. When it comes to sports and pop culture, the name Mike must have some magic attached to it. But, what if there was ever a battle royale to see who the greatest Mike of all time was? Well, a three-way showdown between the men never happened but, back in the day, “Iron” Mike Tyson tried to fight Michael “Air” Jordan. At least according to Tyson’s old manager.

Mike Tyson has been circulating headlines a lot as of lately. Partially because he’s been releasing lots of videos showing off his power and explosion in the squared circle. For those who have missed the memo, Tyson still looks as fast and powerful as ever. And because he keeps stating that he is making a return to boxing.

For those who are new to witnessing Tyson’s scariness, ME informs fans to check out Mike in his prime. After everyone is aware of Tyson’s badassery, they’ll understand why things could have gone very bad for Michael Jordan. The full story was released via Boxing Scene.

“Mike telling everyone he’s going to bust Jordan’s a**. Jordan’s dressed sharp as always and he can’t get out of there fast enough.”

According to the report, the potential fight was over Tyson’s former ex-girlfriend Robin Givens. Who, allegedly also dated Jordan as well. Luckily for Jordan, he dodged the potential freight train coming his way. As far as history goes, it’s good to know that both men were able to maximize their potential as greats in their own right.