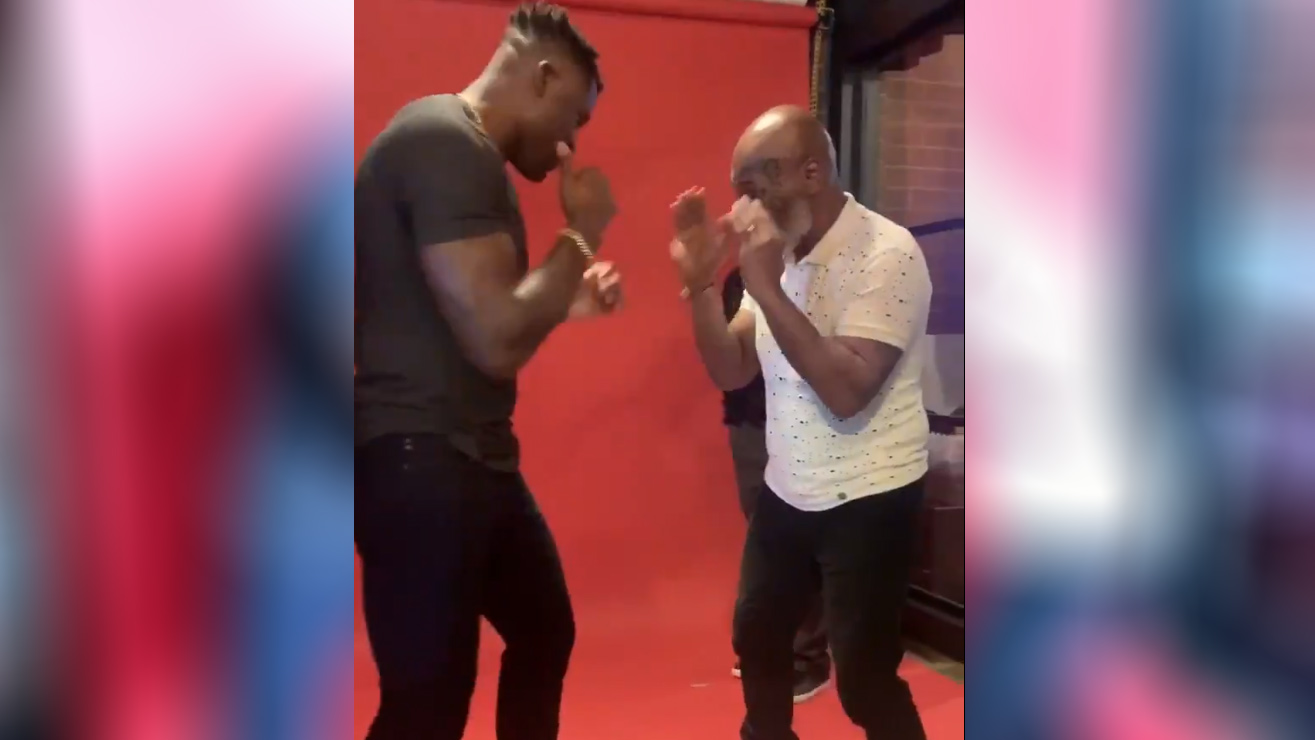 Francis Ngannou Is Even More Dangerous Puncher Thanks To Mike Tyson

Tyson Fury said he was interested in moving to MMA, but the UFC boss claims that action wouldn’t make sense. Yet, Dana didn’t completely shut the idea down.

Yet, the heavyweight punching expert and knockout artist Francis Ngannou is interested in meeting Tyson Fury in a squared ring. The two have already exchanged some blows on social media.

You don't have to worry about other "Mma Heavyweights" because I might just retire you. Tell you promoter to call @ufc #uncrowndedchamp https://t.co/zWvIvgHlS4

If Tyson Fury and Francis Ngannou cross paths, “The Gypsy King” might have a hard time, as the former champion Mike Tyson showed Ngannou some amazing boxing tips.

Even if the bout between Francis Ngannou and Tyson Fury never comes to fruition, the Cameroonian’s skills are getting better. It’s bad news for every UFC heavyweight who intends to fight him.