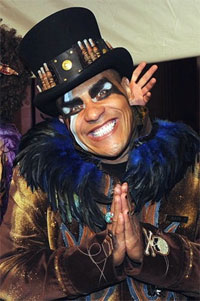 Here’s another reason for me to call in sick on May 19th. THQ announced this week that they are going to include all three of those Tapout cats including, of course, your boy the late and great Mask. For those of you who havent played the demo thats been going around Xbox Live, get it!. And if you don’t have a 360, go and steal one from Target. Of course I’m kidding. Steal it from your friend, then blame it on Target.

Having the Tapout crew included in this game is just another reason for me to stay up way past my bedtime on worknights and jump and scream in my apartment so my functioning alcoholic neighbor thinks I’m having sex.

Read more about the game here 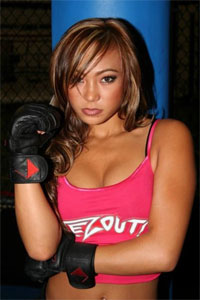