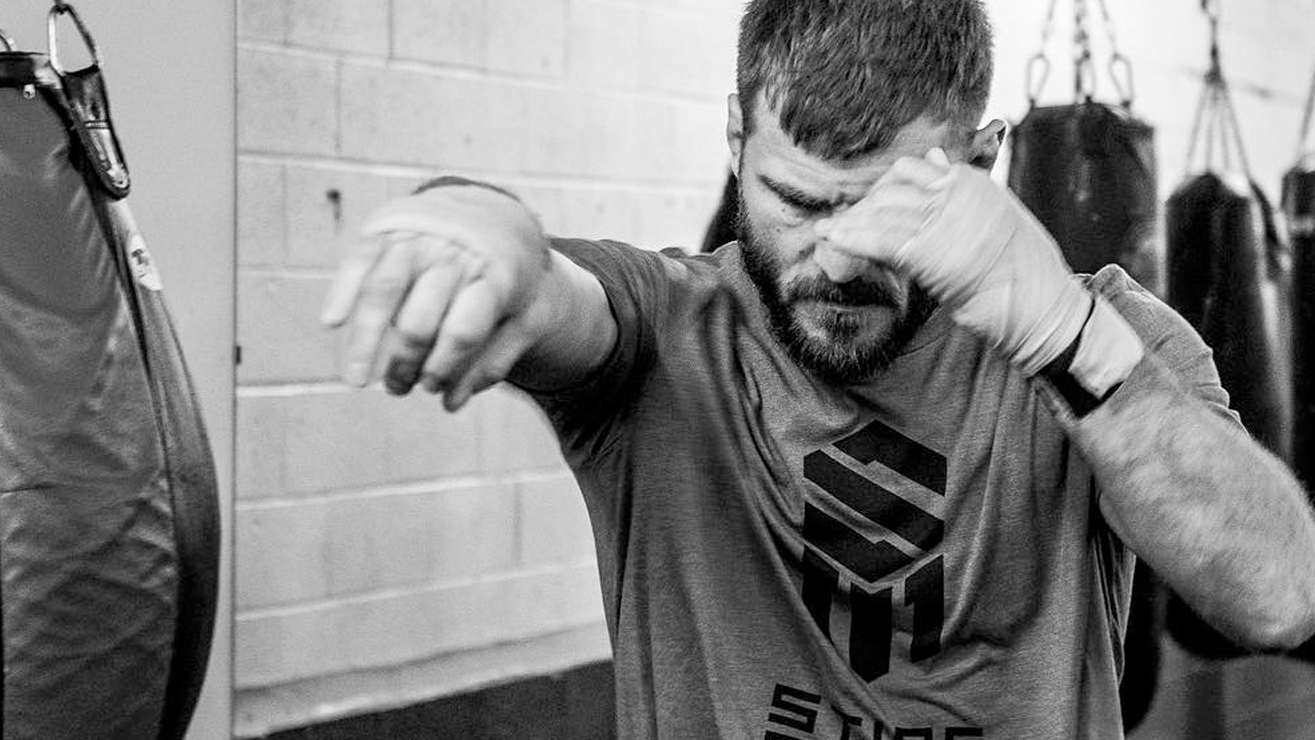 Former UFC champion Stipe Miocic is the first man who successfully defends the UFC heavyweight title three consecutive times. Unfortunately, his reign comes to an end when Daniel Cormier knockout him out in the first round at UFC 226 last July.

Miocic has been campaigning for a rematch with Cormier ever since he got dismantled by Olympian and even told UFC that he’s ready to fight ‘DC’ at UFC 230. Initially, Cormier has publicly agreed to fight Miocic, but then later he changed the statement saying he’d wait for a heavyweight title fight against Brock Lesnar in 2019. Miocic was disappointed when the UFC booked Cormier vs. Derrick Lewis on Nov. 3.

Cormier said he’s open to a rematch with Cleveland’s Miocic if a bout with WWE star Brock Lesnar does not come to fruition. Since Lesnar’s return to UFC Octagon seem highly unlikely given his issues with USADA. As last month it was reported that Brock’s one of USADA samples is gone missing from the database and then earlier this month another report emerged that Lesnar still hasn’t paid the $250,000 to NSAC for his failed drug test.

Now 2019 is here, Miocic is more than focused on reclaiming the title. In a recent Tweet, He sends out a notice to Cormier for a rematch.

[email protected]_mma March 20 is coming up quick. Let’s settle this and get this fight on the books before you blow the candles out on that cake.

.@dc_mma March 20 is coming up quick. Let’s settle this and get this fight on the books before you blow the candles out on that cake.

Cormier has stated many times he’ll be done fighting as he clicks his 40th birthday this March. His last win came at UFC 230 where he on submitted Derrick Lewis via submission.

Interestingly, UFC head honcho Dana White want Cormier to postpone his retirement and fight Jon Jones for the third time. It remains to be seen who Cormier fights next whether it with Jones, a rematch with Miocic or Brock Lesnar.

Video: Mike Perry drops his girlfriend during a hard sparring session, because of course he does
← Read Last Post