Chael Sonnen believes that the current UFC welterweights are scared to take a fight against Khamzat Chimaev. 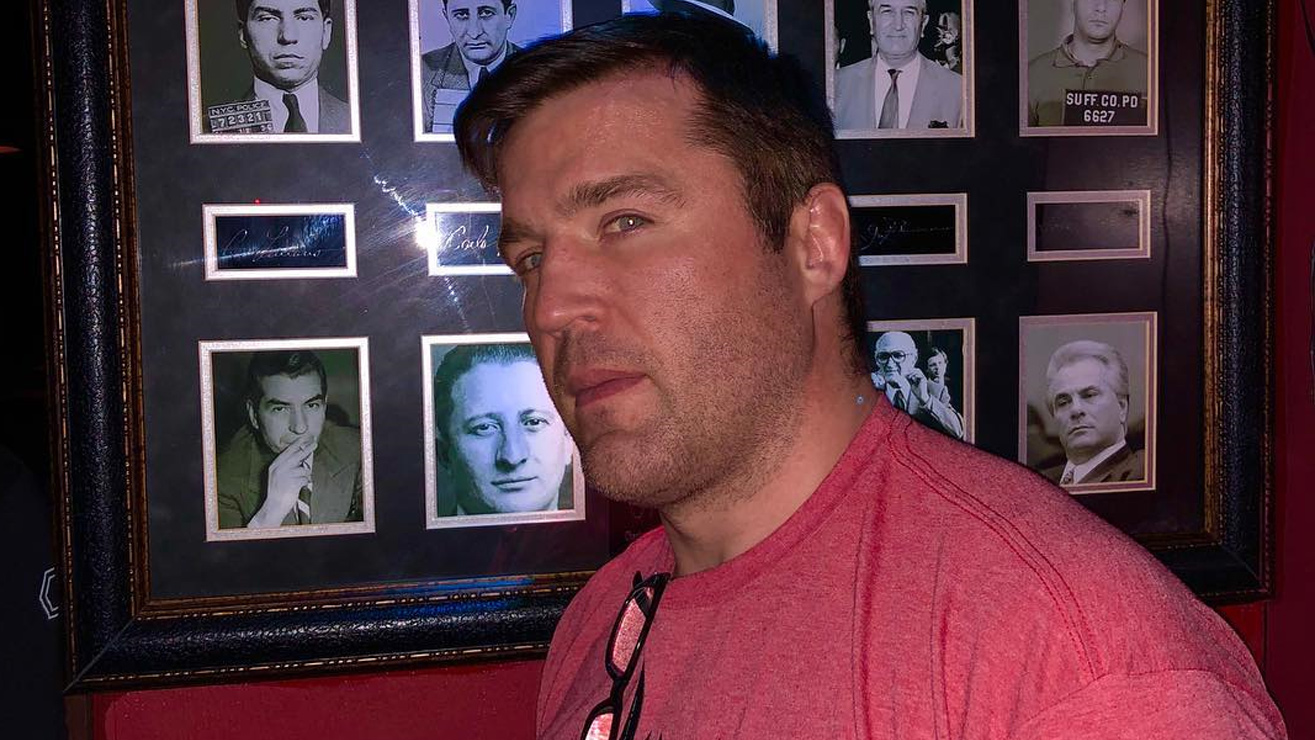 In mixed martial arts, particularly in the UFC, it’s bold to make a claim that one fighter is afraid of another. But, Chael Sonnen says what he wants, and believes that top welterweights are scared to fight Khamzat Chimaev.

Khamzat Chimaev continues to impress throughout the course of his young career. In just three fights, Khamzat has 196 strikes landed, 3 finishes, and has only been punched twice. Fans of the sport wondered if Chimaev was a legitimate contender, or if he was a hype train that the sport always seems to find. Before anyone could make up their mind, a lighting strike of a right hand sent Gerald Meerschaert to the canvas.

However, battles with Covid-19 have put a stop to Chimaev’s path to the top of the welterweight division. On multiple occasions, the lingering effects of the virus have paused scheduled fights against Leon Edwards, who now has a new opponent in Belal Muhammad.

According to Chael Sonnen, top welterweights are scared to fight Khamzat. He spoke about his thoughts on the latest episode of Ariel & The Bad Guy via ESPN.

Hey welterweights… Are you guys fighters or not? pic.twitter.com/atoiXjtSum

“170 pounds has been a little bit baffling right now,” Sonnen said. “Get, up, get to work and get busy. I don’t understand what all these guys are doing. They all got scared of (Khamzat) Chimaev — they don’t want to admit that, but they did,” said Chael.

“Chimaev has removed himself, and it sounds like a time — and in all fairness, Masvidal’s hands aren’t clean in this either,” continued Sonnen. “Masvidal hasn’t stepped in there (a UFC octagon) in over a year and has held things up. I mean look, Ariel squat on your spot? I don’t know about that one. But to your point, are you guys fighters or not?“

Do fans believe that top welterweights are scared to fight Khamzat Chimaev? Or, are they just interested in higher ranked fights?