Rivera Hasn't Competed Since Suffering A Unanimous Decision Loss To Petr Yan At UFC 238 Back In June Last Year. 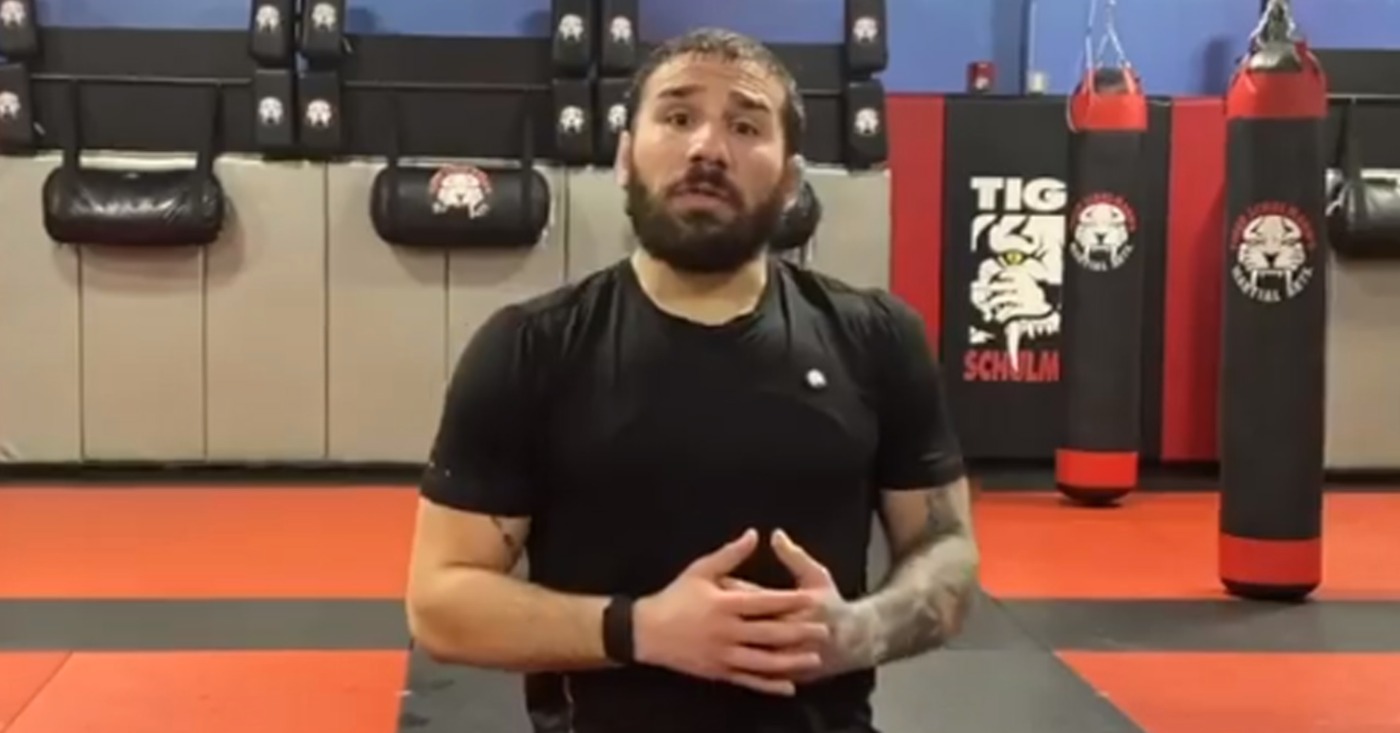 UFC bantamweight contender Jimmie Rivera is looking to return to the Octagon in August.

Rivera hasn’t competed since suffering a unanimous decision defeat to Petr Yan at UFC 238 in June last year. And one of the reasons why it has been over a year since he competed is because he tested positive for COVID-19 along with his wife two months ago.

Luckily, both have recovered since.

But Rivera claimed to have experienced stomach issues, a fever, a bad backache and fatigue and at one point, he couldn’t even get out of bed. However, he was fine after four days.

“We weren’t training at the time, because everything was closed down,” Rivera told ESPN’s Ariel Helwani. “It was just brand new with COVID. I didn’t have it that bad. I had it bad for like three days, and then I was fine afterward. But then at the same time, I do work out all the time.”

Rivera’s wife Samantha contracted the virus soon after and she had a harder time dealing with it because of a deficiency in her body.

“Where it really hit was, a couple weeks later, my wife got it, and that was really, really bad,” Rivera said. “She has immune [system] deficiency. She was really bad. She had a dry cough. She had everything puts toward this. It was a very slow process with recovering.”

Even before contracting COVID-19, Rivera had issues which delayed his return to the Octagon. He was slated to fight Marlon Vera in February before a recurring issue with a pinched nerve in his neck resurfaced.

And although Sean O’Malley has been calling “Chito” out of late, Rivera feels he should be the one facing the Ecuadorian.

Rivera has dropped three of his last four outings, having also suffered defeat to Aljamain Sterling and Marlon Moraes. His only win that run came after outpointing John Dodson in September 2018.