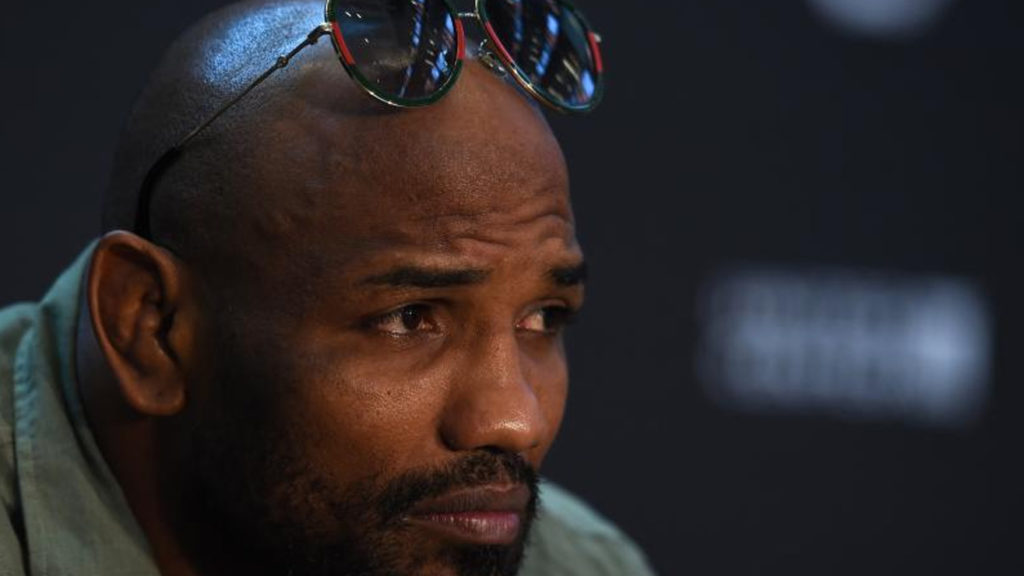 Yoel Romero failed to make weight on the second attempt for his middleweight title fight against Robert Whittaker by .2 pounds at UFC 225 weigh-ins on Friday.

In the first attempt, ‘The Soldier Of God‘ weighed in at 186 pounds. He was granted an extra two hours to cut the extra pound, but unfortunately, Romero’s second and final weigh-in attempt measured in at 185.2 pounds.

In his previous fight, Romero missed weight for an interim title fight against Luke Rockhold at UFC 221, which made him ineligible to win the strap, even though he won via third-round knockout.

The fate of Romero vs. Whittaker 2 is still unknown until then check out pros reaction below:

Lack of preparation even if he has history ! What a shame !! Underestimating the cutting is dumbass !! https://t.co/H6o5RenAh6

After cutting weight this morning i feel for Romero i do, when the scales wont budge its soul destroying. Ive done bad weight cuts before. But if you know about the fight months, or even think your a lb or 2 over starting your cut. Then start it 2 hours earlier ffs.

People are saying Whittaker shouldn’t take this fight? After seeing Romero carried of the scales he should be licking his chops! #ufc225 weigh

🤦🏽‍♂️ Show up on time, on weight, or move up. This is getting embarrassing for us all. Be professional. #UFC225

I really hope the UFC/Dana doesn't use this as an example as why early weigh ins must be changed back… that benefits the unprofessional fighters! #UFC225 #smh

Early weight ins is huge!! I hope and please @danawhite don’t change that cause the guys who are missing weight! Man still can’t believe 0.2 🤦🏽‍♂️ https://t.co/VsgrqS6c3O

I would but, 40% off his purse and tomorrow nothing more than 200 pounds fight weight https://t.co/Sy0HdTlSjb

That’s what I’m afraid of too