Jay Dee Penn AKA BJ Penn’s last stand goes down this weekend at UFC Fight Night Phoenix. Coming off a 30 month layoff and three straight UFC defeats, the physical body of BJ Penn will be rolled into the UFC cage for at least one more time on Sunday night. Nearly 16 years since his pro MMA debut, the now 38-year-old Baby Jay will attempt to harness the magic of yesteryear for a few moments versus dangerous 24-year-old striker Yair Rodriguez.

If combat sports has taught us anything. its that Father Time is still unbeaten and after getting boat raced in his last three Octagon appearances, an older, slower Penn will get demolished by Rodriguez on Sunday night. The old will fall down to feed the young, and if the UFC is lucky, a star will be born off of Rodriguez punching the corpse of an UFC Hall of Famer.

Before Penn can be thrown at the alter of Rodriguez, he has to make weight and to the Hawaiian’s credit he appears to be in decent shape. Motivated BJ Penn is that you? Will the Fight Gods have mercy on Penn if he shows up to the cage focused and motivated?

Check the video and picture below to see what the 2017 version of The Prodigy looks like. 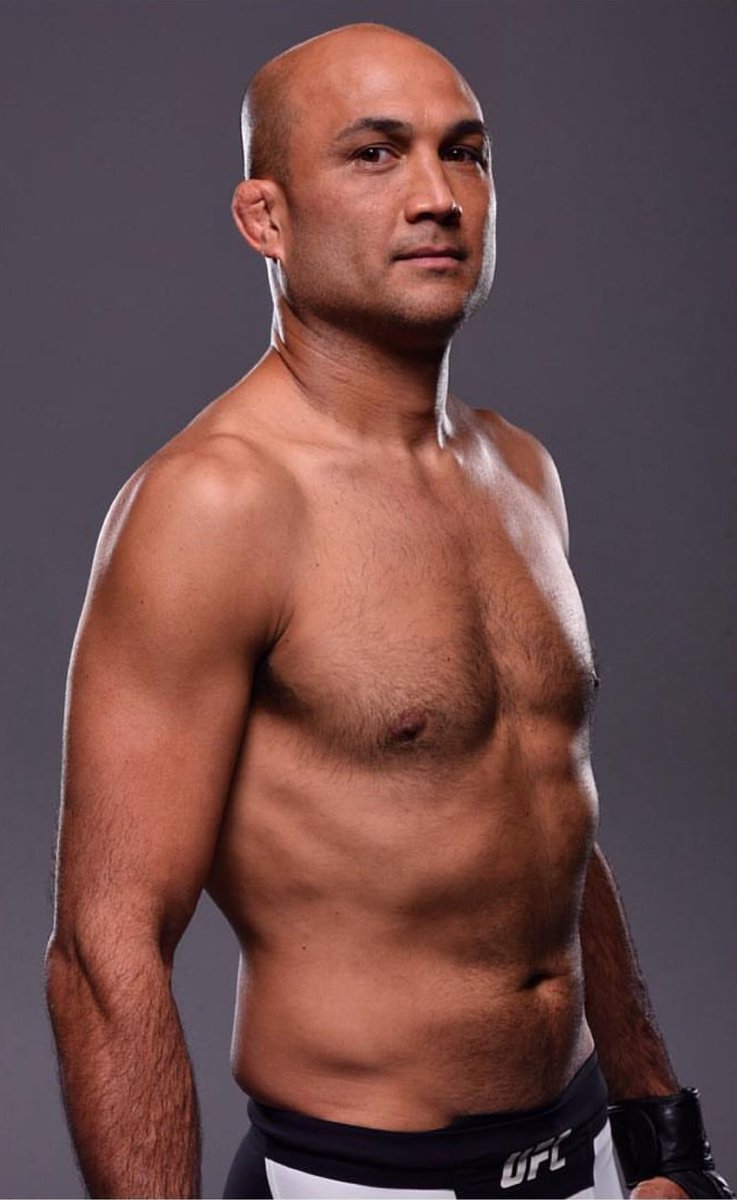 Replay: Dude rides a tricycle to the ring while wearing a Saw mask, gets KO'd in under a minute
← Read Last Post