MiddleEasy.com
Home MMA News Photo Gallery: All the best reactions from the Cup Noodles mascot at...

His/her facial reactions said all that needed to be said. 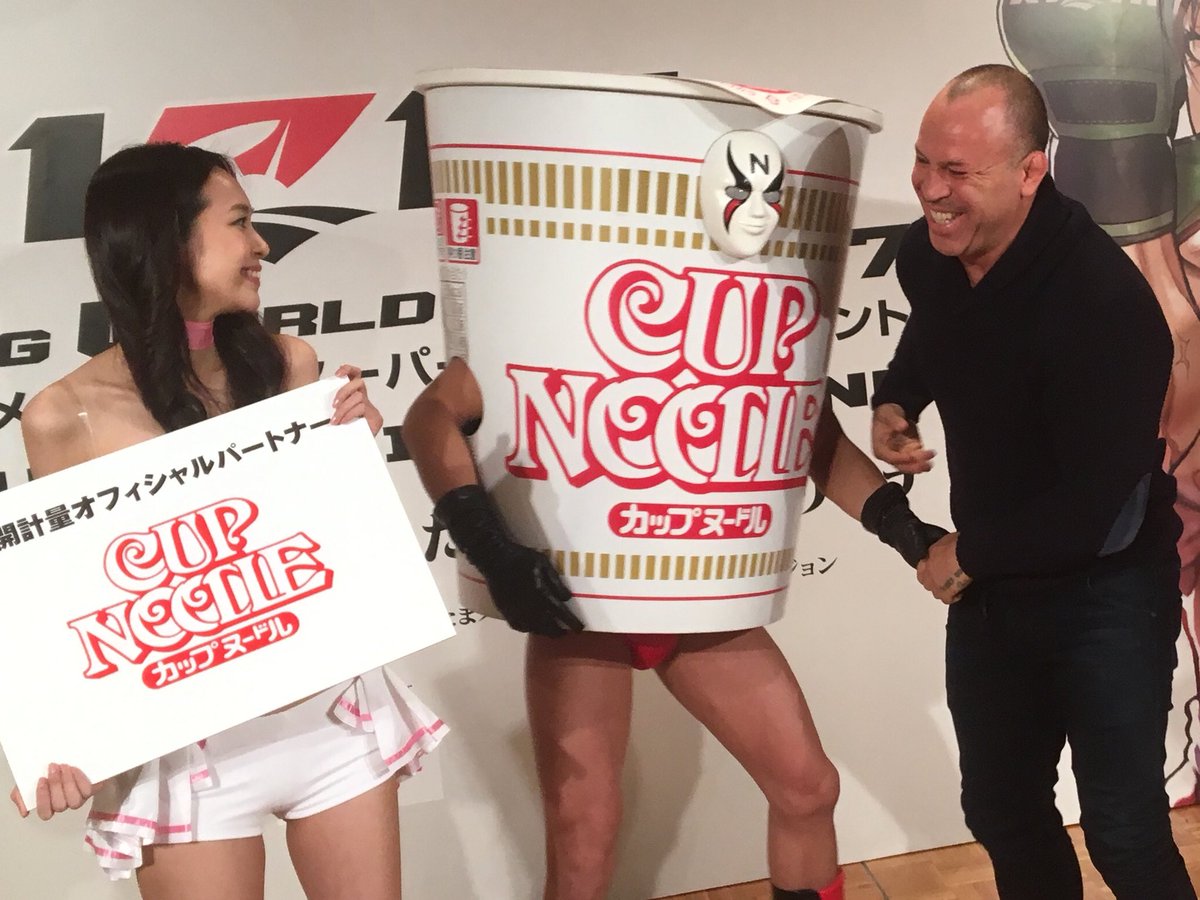 I'd like to see it fight Gabi Garcia. Fight of the Decade imo pic.twitter.com/doWd5OOKHU

Why does the Cup of Noodles look like a Bad Guy from the Power Rangers? 🤔 #RIZIN #Morphingtime pic.twitter.com/iMZDy0kaHj 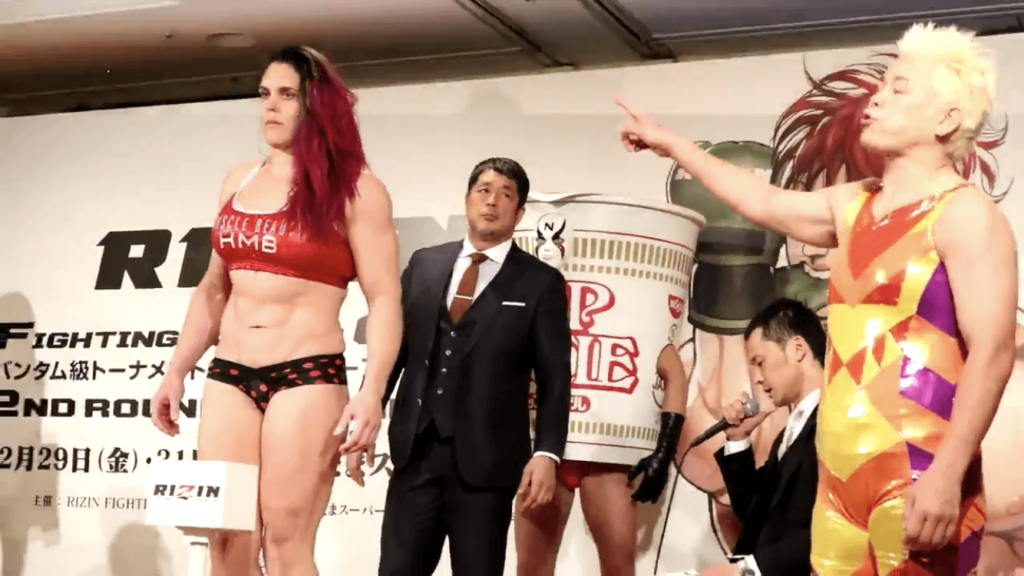 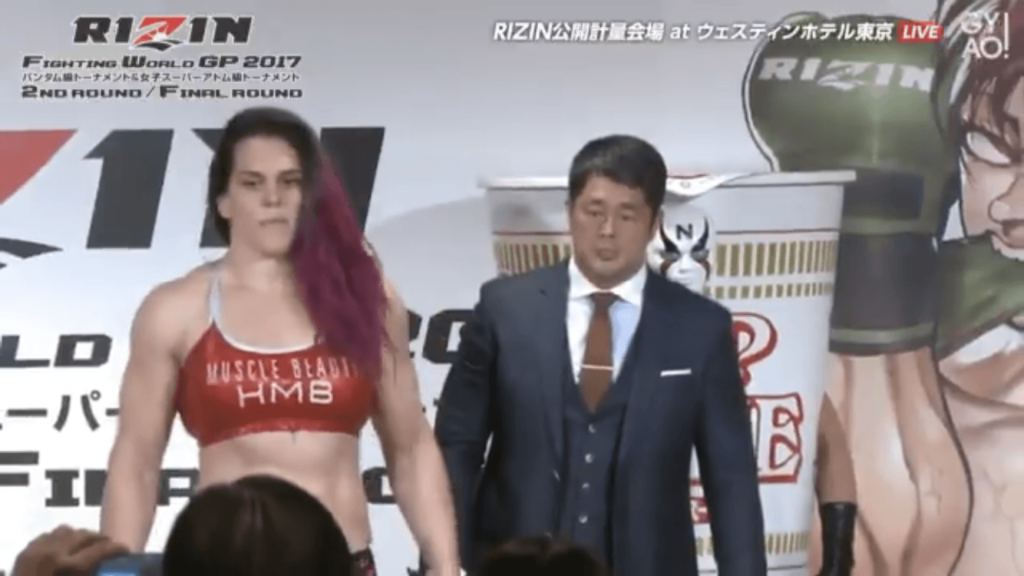 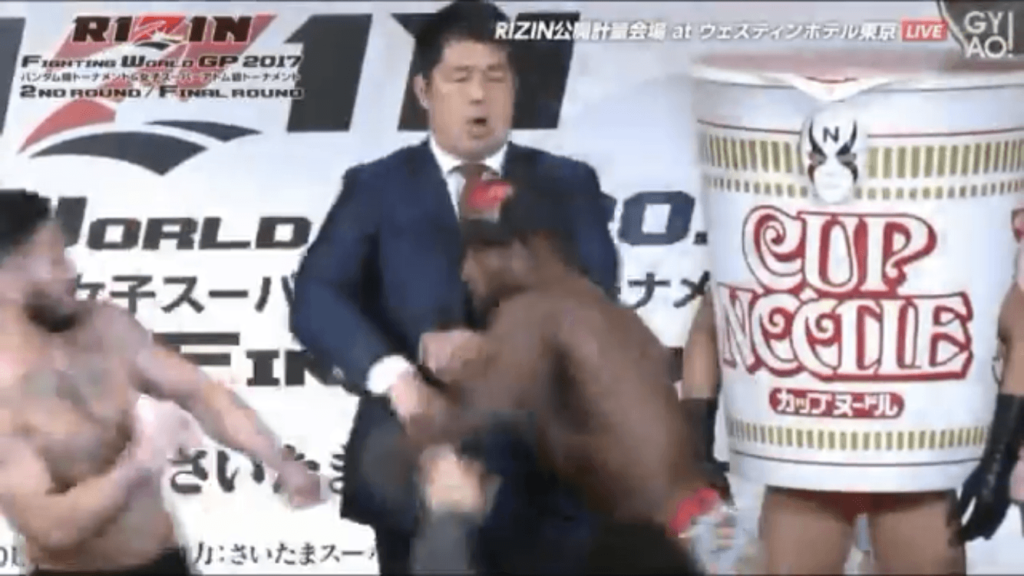 “Rampage” Jackson Wants Boxing Bout with Anyone EXCEPT Deontay Wilder

Dustin Poirier Will Fight Al Iaquinta At Welterweight for “The Right...