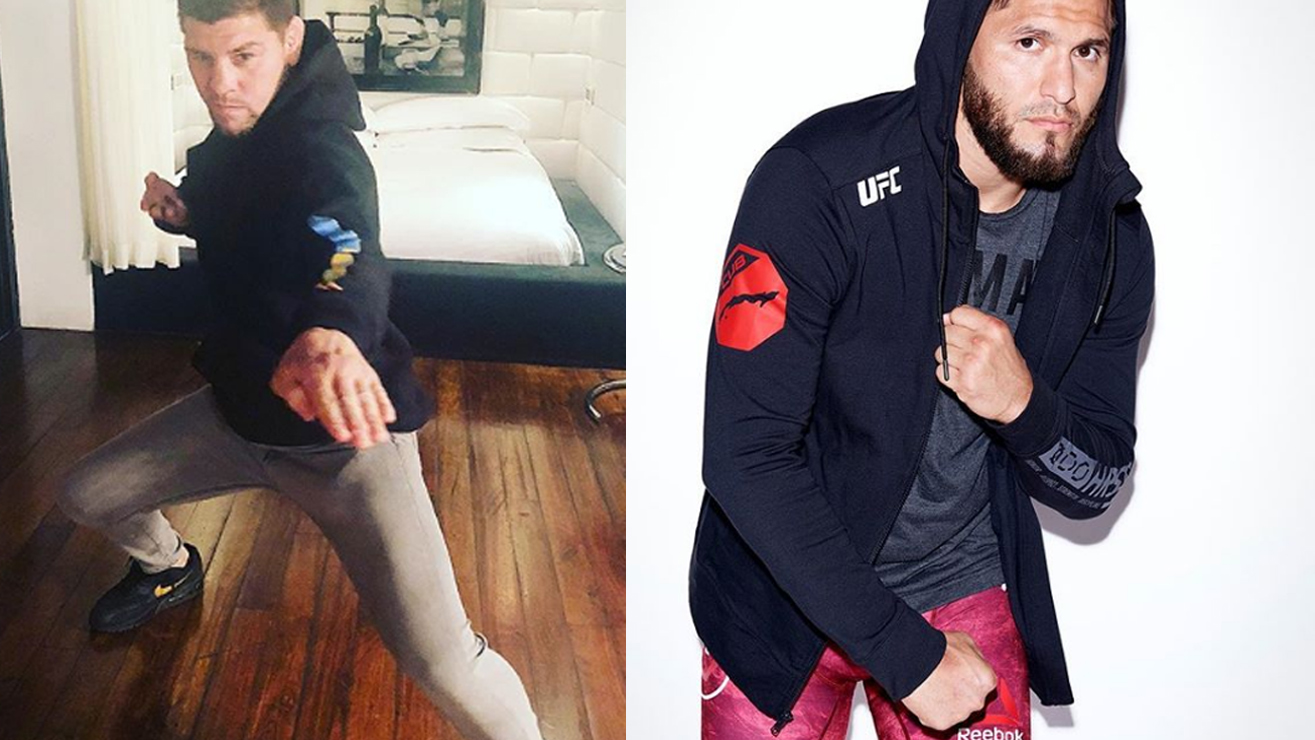 Great news! Nick Diaz is close to UFC return after nearly three years of a break! According to Brett Okamoto from ESPN, the fight between the former Strikeforce champion and Jorge Masvidal is in works for UFC 235. The event takes place on March 2nd in Las Vegas, Nevada.

Breaking: The UFC is close to finalizing Nick Diaz's return to the Octagon, per Dana White. The fight is Jorge Masvidal at UFC 235 on March 2 in Las Vegas. Diaz's first appearance in more than four years. Story coming soon to @ESPN.

“Breaking: The UFC is close to finalizing Nick Diaz’s return to the Octagon, per Dana White. The fight is Jorge Masvidal at UFC 235 on March 2 in Las Vegas. Diaz’s first appearance in more than four years. Story coming soon to @ESPN.”

Nick Diaz had a score of 0-2, 1 NC in his last three fights. He was defeated to Carlos Condit at UFC 143 on February 4, 2012, in a UFC Welterweight title shot, via unanimous decision. During the match, “El Diablo” was constantly insulting and challenging Condit. He even called his back fist attempt “a spinning sh*t”. Nick received a one-year suspension by NSAC later for the positive test on marijuana metabolites. One of the most controversial UFC fighters ever lost to Georges St-Pierre at UFC 158 on March 16, 2013.

Nick Diaz hasn’t fought since the match versus Anderson Silva at UFC 183 on January 31, 2015. This time, the former Strikeforce Welterweight champion was positive to marijuana metabolites again! “El Diablo” was fined by NSAC with 5 years of suspension and $165,000. He filed an appeal and it reduced his penalty to 18 months and $100,000.

But Nick Diaz failed to report his whereabouts to USADA on three occasions during 2016 and 2017, so he was punished with one-year suspension again.

What are your thoughts on this? Can we hear some early predictions?

Floyd Mayweather Claims Fight With Tensin Nasukawa Is Back On The Table: 'No Kicking At All'
← Read Last Post