Nate Marquardt claims Keith Jardine is quite the chef

Keith Jardine has always been known as the ‘Dean of Mean’ but now thanks to Nate Marquardt ratting his apparent culinary skills out to the world, mma fanson the UG have bestowed a whole new nickname upon him. Let us introduce you to a whole new image of Keith Jardine. This nipple tweaking, Techno Viking doppleganger we all have grown to enjoy watching as a violent human being, has been revealed to be a renaissance man of sorts. Welcome to Keith Jardine, the Dean of Cuisine.

According to Nate Marquardt, Keith throws down in the kitchen and not just the cage. Nate had dinner at Keith’s house this week and raved about it on his website: 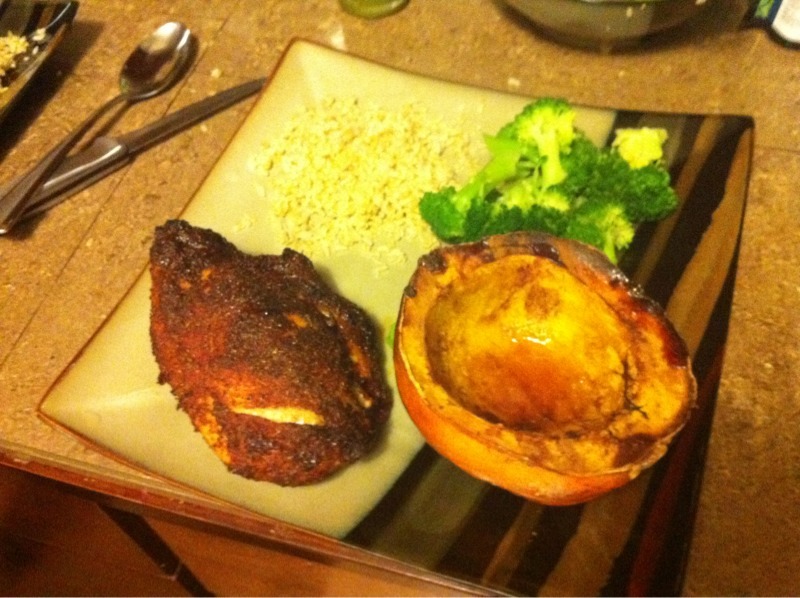 Pretty impressive. Maybe we can get him to do a guest spot along side Tim Kennedy for our ‘Cooking with Tim Kennedy’ feature one day. [source]