Nurmagomedov was not crowned the lightweight champion following his win over McGregor at UFC 229 due to their post-fight brawl. 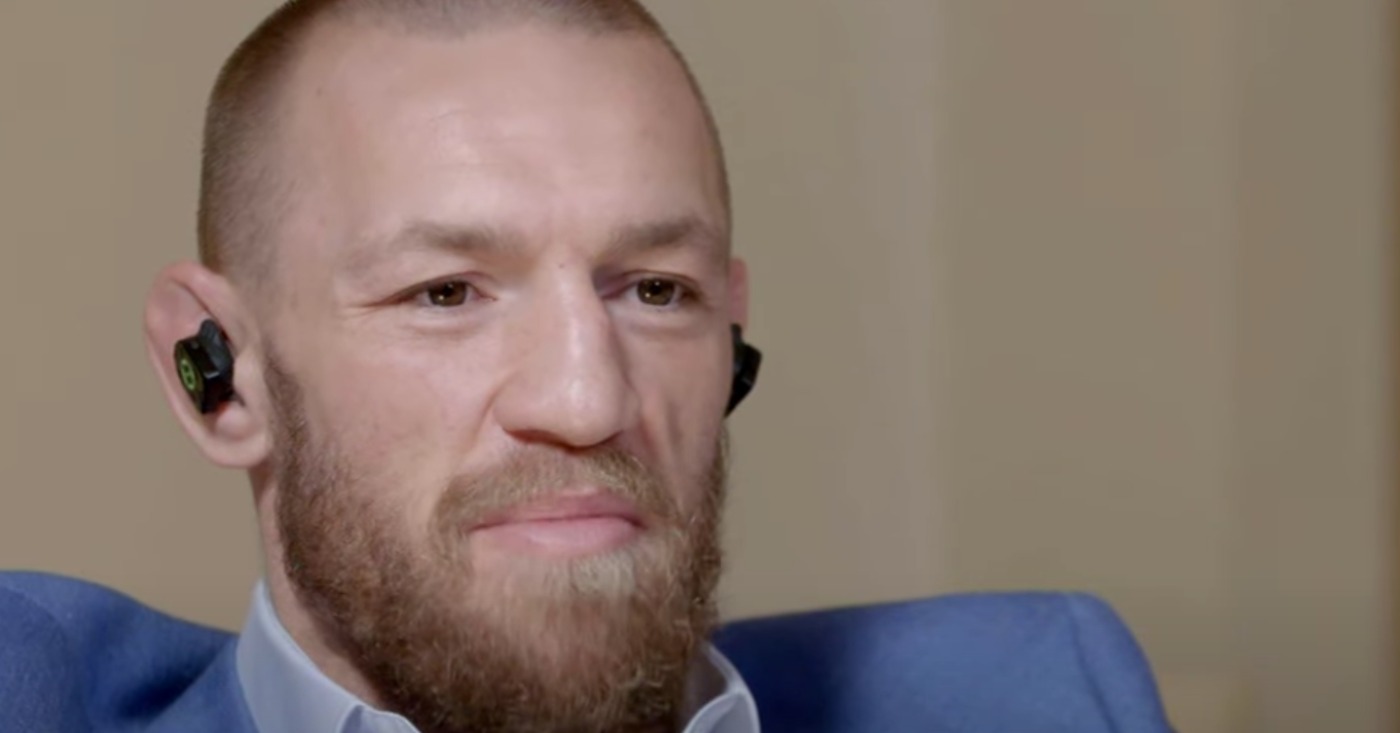 As far as Conor McGregor is concerned, he’s still the UFC lightweight champion.

McGregor returns to action this Saturday when he takes on Dustin Poirier in the UFC 257 headliner in Yas Island, Abu Dhabi.

Although many expected it to be for a vacant lightweight title — given current champion Khabib Nurmagomedov’s retirement in October — that won’t be the case as the “The Eagle” could stick around for one more fight if he is impressed by a lightweight contender.

As for why it’s not for a title, McGregor had some thoughts.

“Who knows?” McGregor told ESPN when asked why his fight wasn’t for a belt. “I was stripped of the featherweight belt before even getting an offer of a featherweight fight. I barely even got the second belt in the Octagon in New York that time. It is what it is.

“I suppose Khabib and the death of his father, and they give the time and so on and I think that’s admirable also. I think the time is now, though, it’s well past, and I feel this should be for the belt. If it’s not, no problem. I’m looking to have an active year, I’m looking to compete.”

McGregor: I Am The Champion

McGregor went one step further by stating that he was still the lightweight champion. Why?

Because when Nurmagomedov defeated him at UFC 229 in October 2018, he was never crowned the champion after the fight due to the post-fight brawl he incited.

“The post-fight ceremony never took place, so I still feel like I am the champion here, and I will go in and prove that. I’ll prove that with my performances and time will show. The cream always rises to the top, and the world is about to see it.”

Of course, Nurmagomedov was already the unified champion at the time as there was no interim belt holder. And while McGregor was the lineal champion so to speak before their fight, it’s not really recognized in MMA compared to boxing.

Regardless, the next few months will determine if McGregor will get to become a champion again — at least, officially.

Michael Chandler: Conor McGregor 'Underappreciated For How Good He Is'
← Read Last Post

Conor McGregor Hit With A Pair Of Multi-Million Euro Lawsuits In Dublin
Read Next Post →
Click here to cancel reply.

Zero title defenses, stripped for refusing to defend the belt and got destroyed by Khabib but says he's still the champ. Paper Champ maybe