White announced how his meeting with Nurmagomedov went on the broadcast of UFC Fight Island 7. 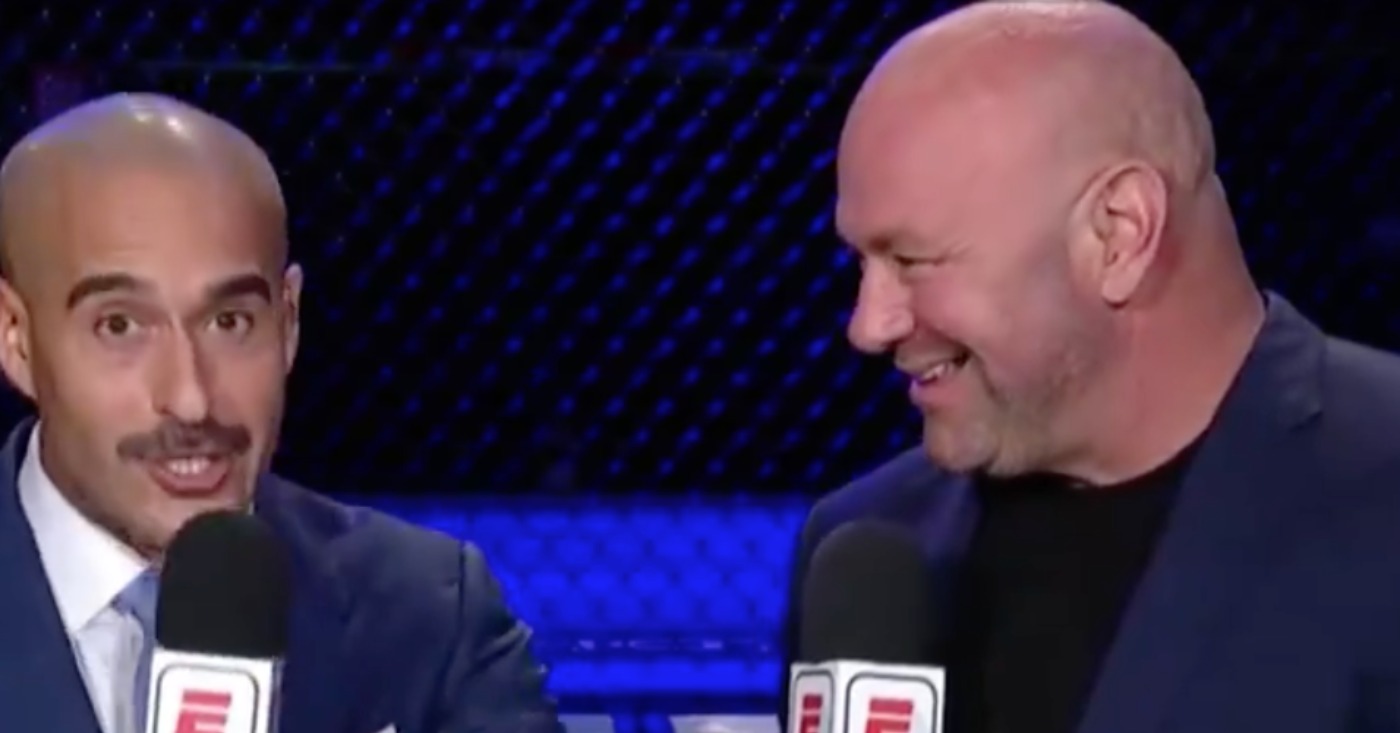 There still appears to be a chance that Khabib Nurmagomedov will return to the Octagon.

Nurmagomedov had his long-awaited meeting with UFC president Dana White on Friday to determine if he would return to action again following his retirement in October.

What the actual decision was wasn’t revealed by White until the broadcast of UFC Fight Island 7 on Saturday where he stated “The Eagle” told him that if the likes of Conor McGregor, Dustin Poirier, Michael Chandler or Dan Hooker impress him next week at UFC 257, he might return.

Charles Oliveira — who comfortably defeated Tony Ferguson at UFC 256 last month — was one name mentioned by Nurmagomedov to have impressed him.

“Basically, the way he feels right now is, he’s accomplished everything he set out to accomplish,” White said. “He thought that Oliveira looked really good in his fight against Tony Ferguson. So next Saturday, we have the McGregor-Poirier fight and Chandler-Hooker on there.

“His words to me were, ‘I’m gonna watch this fight.’ He said, ‘I would never tie up the division, hold the belt, keep the belt away from anybody else. These guys do something spectacular, show me something spectacular and make me want to come back and fight.’ So I have the feeling that if somebody delivers, it could be on the co-main event or the main event and like I said he thought Oliveira looked good. Two fights coming up, Oliveira looked great — if these guys can do something special, Khabib will fight them.

Of course, this wasn’t really much of a decision with a yes or no answer. But for now, it just means a return isn’t ruled out entirely.

“He’s the best in the world right now,” White added. “His best performance was against Gaethje with all that stuff going on. He just needed time to clear his head and if these guys do what I think they’re gonna do next weekend, it sounds like he might be interested in fighting one of them.”

The #UFC257 stakes have been raised! 👀@DanaWhite gives us an update on @TeamKhabib's fighting status. pic.twitter.com/FFC2GNeIUY

We’ll just have to wait and see what happens at UFC 257 to get a better indication of whether Nurmagomedov will actually return.

That means the pressure is seemingly on all the lightweights competing next weekend.