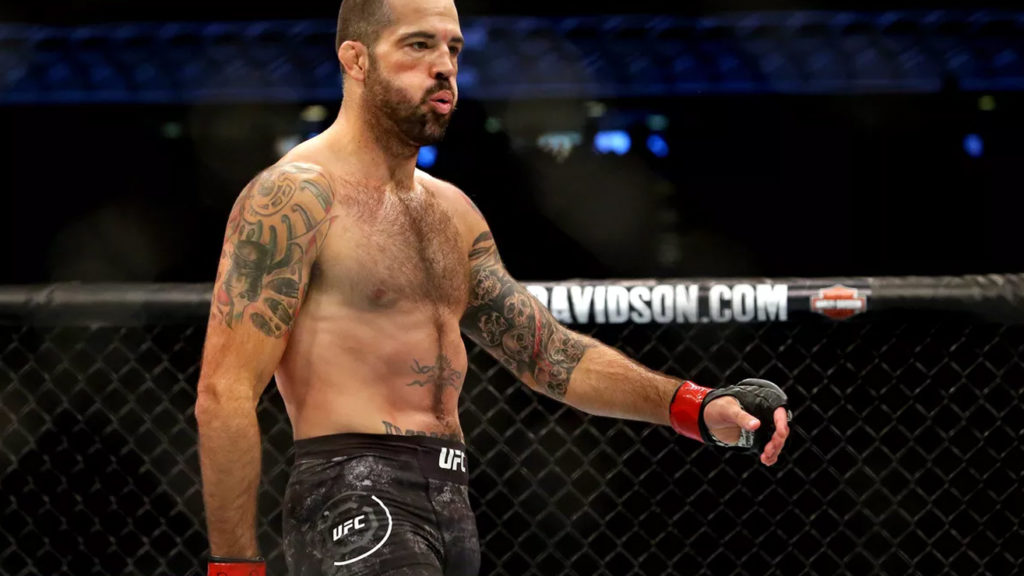 On Sunday night we heard the news of Tony Ferguson forced to pull out of his scheduled bout with Khabib Nurmagomedov at this weekend’s (Sat., April 7) UFC 223 pay-per-view (PPV) event in Brooklyn, N.Y. due to torn LCL.

Now, unfortunately, Matt Brown tore his ACL and out of his scheduled bout with Carlos Condit at UFC On Fox 29 on April 14 at Gila River Arena in Glendale, Arizona. MMAFighting first reported the news.

UFC officials are on the hunt to find a substitute opponent for a former WEC champion, and UFC interim champion Carlos Condit.

This is not the first time their scheduled bout has been fallen out. The duo was slated to meet at UFC on FOX 9 in 2013, but “Immortal” pulled out due to a back injury.