UFC welterweight Jorge Masvidal is planning his return to the cage and wants to face top 5 contenders such as Leon Edwards, who he's critiqued.

UFC star Jorge Masvidal is currently planning on making his comeback inside of the octagon. Amid his return, Masvidal took the time to critique the performance of welterweight title contender Leon Edwards.

Masvidal is known for being vocal on his social media platforms. He’s also gained a reputation for being one of the smoothest talkers on the mic, which in return aids in selling pay per views.

After suffering a devastating KO at the hands of the current champion Kamaru Usman, the volume of Masvial’s online presence seemed quieter. However, Jorge was not hesitant to speak to the fans and media immediately after the loss.

The majority opinion from MMA fans online believed that Usman would defeat Masvidal and retain his UFC welterweight title. However, many people were expecting a long, drawn-out, 25-minute war. Instead, Kamaru knocked out Jorge with a vicious straight right hand in the second round of their fight.

The decisive blow marked the first time that Masvidal was knocked out in his 17 year career, and Jorge hasn’t stepped inside the octagon since. Although the matchup was only two months ago, Masvidal is already planning his return to the octagon. Speaking with the media, he took a shot at Leon Edwards in the process.

Masvidal on Return and Leon Edwards

Currently, that would leave Jorge with Colby Covington, Gilbert Burns, Leon Edwards, Stephen Thompson, and Vicente Luque. When it comes to Edwards specifically, Masvidal gave his analysis that he doesn’t believe in Leon’s ability to finish fights.

“It was a good fight, good performance, I thought. Leon does what he does and he keeps asking for more money and more things, but he’s not a finisher. He’s not a fighter,” Masvidal said. “He was winning happily and he wasn’t willing to put himself in a risk to go out there and get those finishes. That’s why I don’t think he’s in the position that he wants to be in, because he’s not going out and fighting every second of every minute.

“So he’s a very skilled guy, but he just doesn’t have that grit and that meanness in him to go out there and beat up a top contender the way he should.”

Perhaps when Masvidal returns to the cage, he’ll be welcomed back in a matchup against Edwards, especially if Usman continues to take out each contender placed in front of him.

Who would fans favor in a matchup between Masvidal and Edwards? 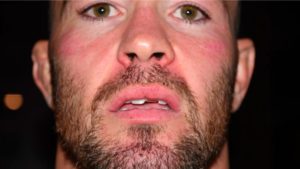 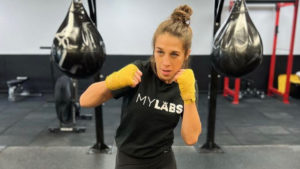 Joanna Jedrzejczyk On Jorge Masvidal Jumping Colby Covington: ‘He Should Call Me And I Go With Him’ 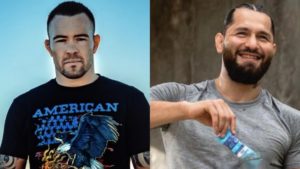 Jorge Masvidal Ordered By Judge To Stay Away From Colby Covington 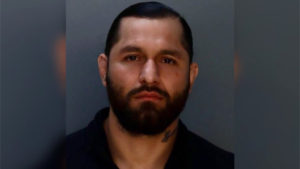