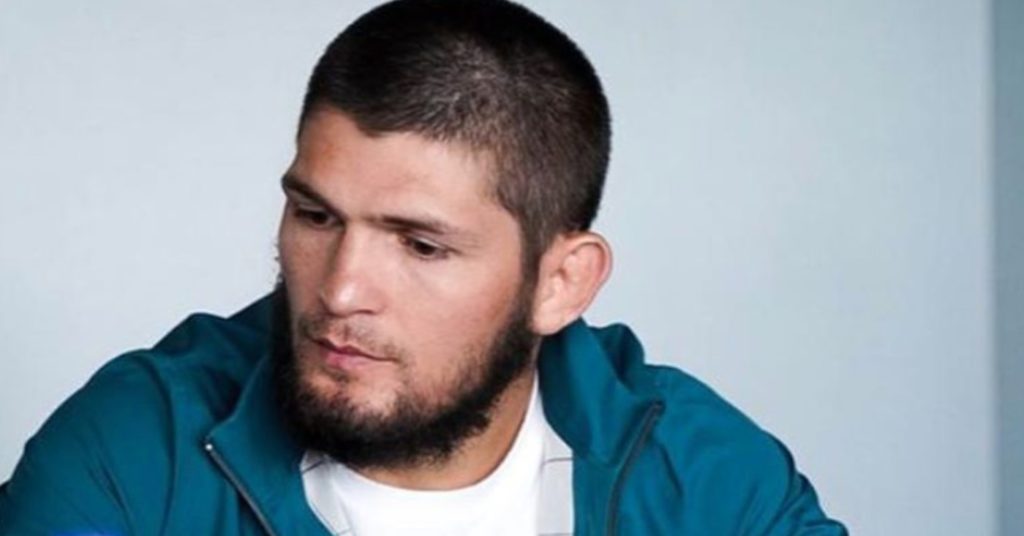 Khabib Nurmagomedov seems to be confident in his chances of facing Georges St-Pierre next year.

Nurmagomedov is set to face Justin Gaethje in a lightweight title unification fight at UFC 254 on October 24. However, he has expressed his desire to face St-Pierre in a dream matchup in April next year.

The chances seem to be even more likely after UFC president Dana White recently claimed he would grant Nurmagomedov the fight if it was his last in mixed martial arts.

Nurmagomedov: GSP Is Next For Me

And as far as “The Eagle” is concerned, that is who is currently next for him over the likes of Tony Ferguson and Conor McGregor, both of whom he believes require a win over Dustin Poirier to get a shot at his title.

“If he comes back to the UFC and agrees to fight me, I’m fighting him,” Nurmagomedov said of St-Pierre in a recent interview. “Why? Because the last time he lost was 2007. My career started in 2008. Together we’ve been undefeated for 25 years. I’m talking in terms of time, not fights. I don’t think the UFC will get another chance to make a fight like that, definitely not in the next 10 years.

“So, Georges St-Pierre is next. If not, then let Conor beat Poirier or have Tony beat him, then I’ll fight them. Why? Because right now, Poirier is the next contender. … If I beat Gaethje, then in April I could fight St-Pierre. (The UFC) told me that they will negotiate with St-Pierre.”

Of course, Nurmagomedov still has to get past Gaethje first.

The Dagestan native last competed in September last year when he submitted Poirier at UFC 242. His upcoming fight with Gaethje will be the first time he will compete following the unfortunate death of his father Abdulmanap.

You can watch the whole snippet below:

'The Korean Zombie' Chan-Sung Jung and Brian Ortega Are Set To Fight On October 17
Read Next Post →
Click here to cancel reply.