Roy Jones Jr is set to face Mike Tyson in an exhibition boxing match and after it's done, he would like to face Anderson Silva in a long time dream fight. 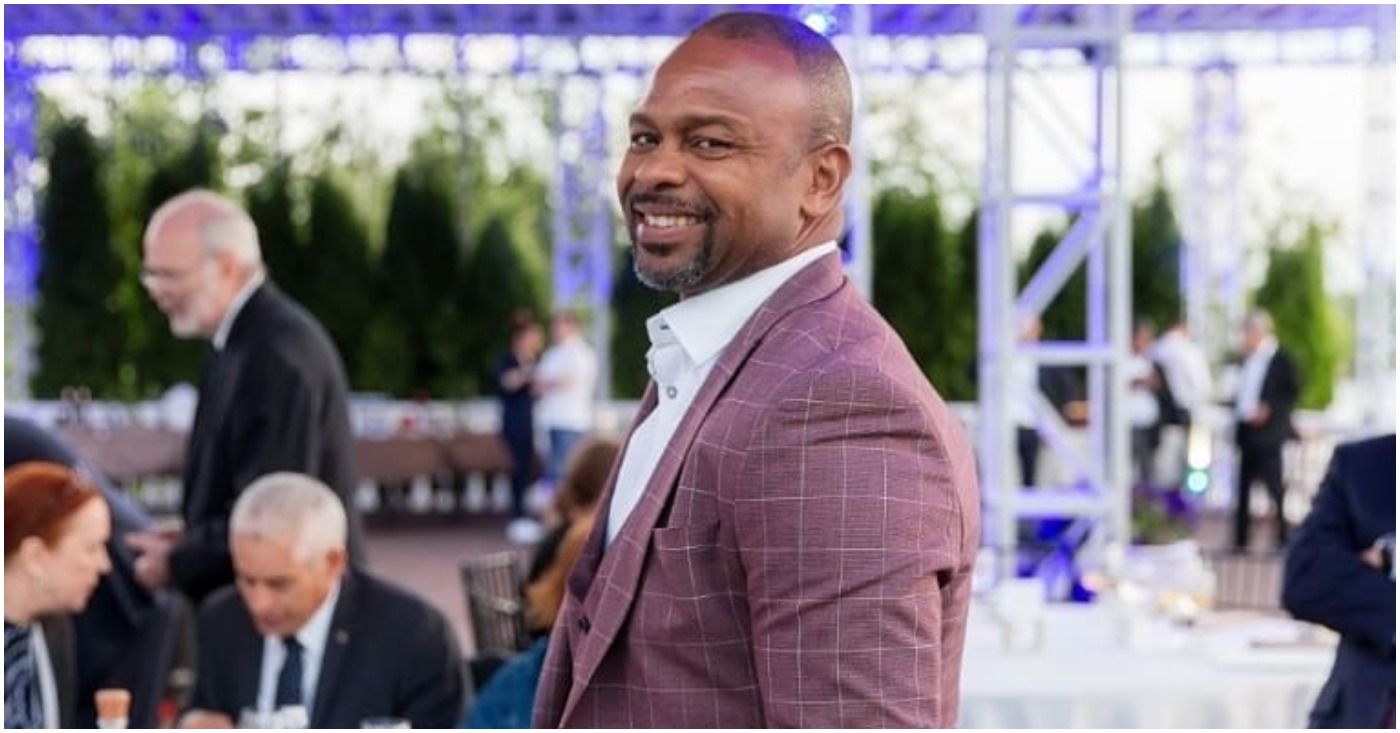 Roy Jones Jr and Anderson Silva have always wanted to fight each other. Even when Silva was in his prime, ripping through the Middleweight division, the thought of a crossover boxing match was always on his mind. Mutual respect between the legends has always been at the forefront of their relationship. However, a fight between them never manifested. Now, once again, Roy has called out Silva after he competes against Mike Tyson in an exhibition boxing match.

It was announced Thursday that Roy Jones Jr and Mike Tyson, who are former boxing world champions, will return to the sport to face each other. The match will be an eight-round exhibition match set to take place on September 12 in California.

For Jones, it will be his first taste of action since outpointing Scott Sigmon in February 2018. Jones Jr then ended his career after health became more of a risk than the monetary reward of prizefighting. However, after Jones is done with Tyson, he would like a shot against Anderson Silva, as he told MMA Fighting. A fight that both men have expressed interest in.

“People have been talking about Roy Jones Jr. vs. Anderson Silva in a boxing match for years, even before the McGregor-Mayweather fight happened,” said Roy.

“We were supposed to happen first. And, unlike that fight, Anderson has professional boxing experience. McGregor didn’t. So, this is much more of a competitive fight, especially with us being older. Now, because he has experienced it is much easier for him to survive. He doesn’t have to deal with the young tiger Roy Jones. He gets to deal with the older Roy Jones where he may have a chance to deal with because I’m much older than what I once was. But, that still is a big event and it would’ve been a big event if it happened back then. As Mike shows you now, never say never, the opportunity may come now.”

Although Jones wants the Silva fight, he still is giving all of his attention to Mike Tyson. And, although California’s athletic commission is billing the fight as a light sparring match, it’ll be tough for both competitors to pull back the reigns. Tyson vs Jones Jr will be a very fun night. However, seeing Jones fight Anderson Silva could be just as magical.