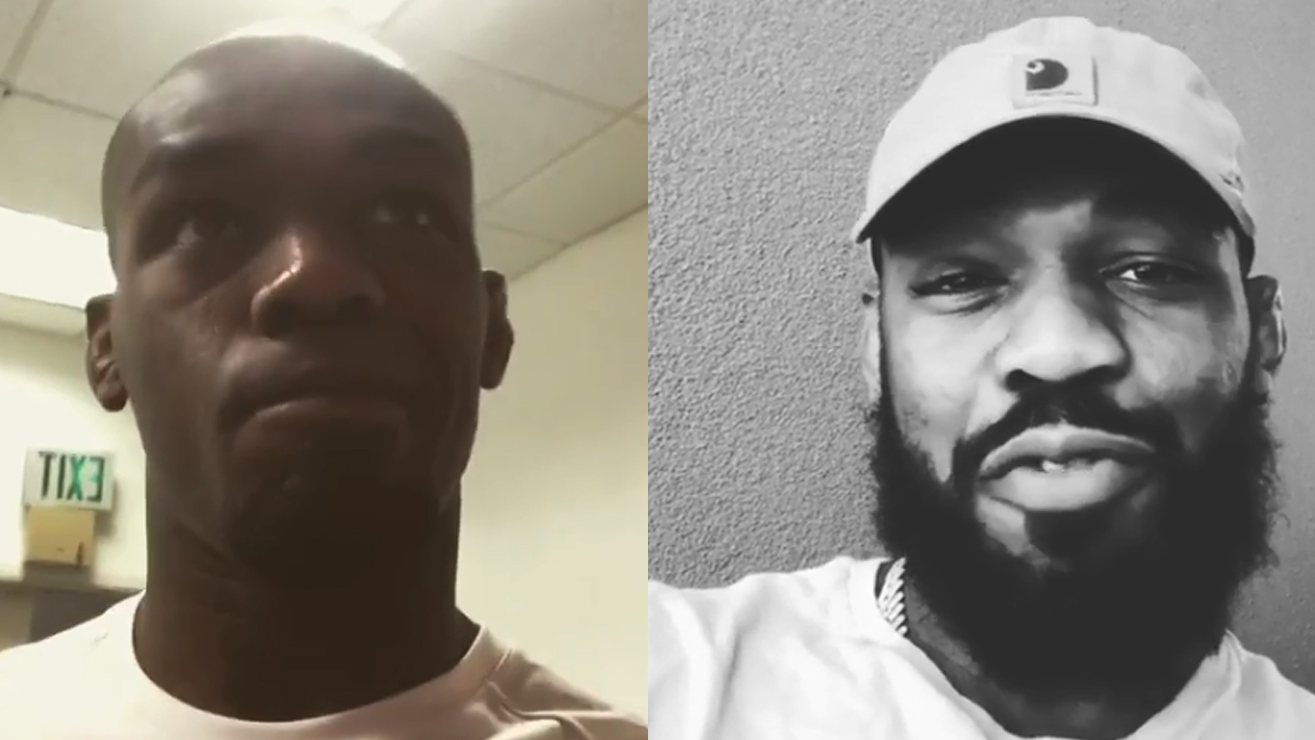 From today, Jon Jones is officially not on the CSAC (California State Athletic Commission) suspension list. “Bones” is now cleared to fight Alexander Gustafsson for vacant UFC Light Heavyweight title. The match is slated for the main event of UFC 232, on December 29, in Las Vegas, Nevada.

“I am here to support this man’s right to make a living,” CSAC director Andy Foster began at the hearing (via MMA Weekly). “My recommendation right off the bat is this man gets a license, a temporary license, while he provides a community service plan that is laid out to the commission. But ultimately, my goal as your executive officer is this man walk out of this room and he can fight Alexander Gustafsson in two and a half weeks, or however long it is, in Las Vegas.”

But there is “a slight problem”. CSAC recommended Jones to enroll in additional VADA testing. Jones has to pass through USADA (United States Doping Agency) testing pool since he is a member of UFC roster. Jones is not obligated to take part in extra testing. Yet, after the conversation with Marc Ratner, UFC official, and his lawyer, he was found “agreeable in principle” to this idea.

“I know you’ve said that you’re happy USADA has established that you didn’t do this intentionally in your last test, and all of that, but you and I both know that there is a large number of people who still have some doubts, right? ”commissioner Martha Shen-Urquidez proposed to Jones. “They are out there, and it’s not just a little bit of doubt, but there are people who have serious doubts over this. So I, for one, would like to put the doubts to sleep and to put them away once and for all, and for people to believe you — that you are that talented and that you are the greatest, and that you can win a fight just clean and that this is Jon Jones, and to put those doubts away once and for all.

“So, I have this idea and I’m just going to put it out there and see if you’ll agree to it.”

Jon Jones hasn’t fought since UFC 214, where his victory over Daniel Cormier was overturned to no contest. His samples were tested positive for Turinabol. After a few months of deliberation, Jones somehow slipped through with only 15-month ban by USADA, following “substantial assistance rule”. It retroactively started at the day of the failed test – July 28, 2017.

The penalty was relatively light because of Jones’ cooperation during the investigation. Yet, it caused many controversies. The former champ was accused of snitching his teammates in exchange for a smaller sentence. Yet, these allegations were never proven. His penalty officially expired on October 28, 2018.

Jon Jones met Gustafsson once, at UFC 165, on September 21, 2013, and earned a unanimous decision victory. It was one of the best title fights ever, an impressive five rounds. Jones delivered more clean shots during the last two rounds but “Viking” fought like a real warrior. He even took Jon Jones down and hurt his face with a fantastic spinning back elbow.

What are your expectations from Jones Vs Gustafsson 2? Do you expect a revenge of the best Swedish UFC fighter?