Kevin Holland Planning On Knocking Derek Brunson Out With His Cojones

Fresh off an impressive 2020, Holland has big plans for his upcoming middleweight headliner with Brunson. 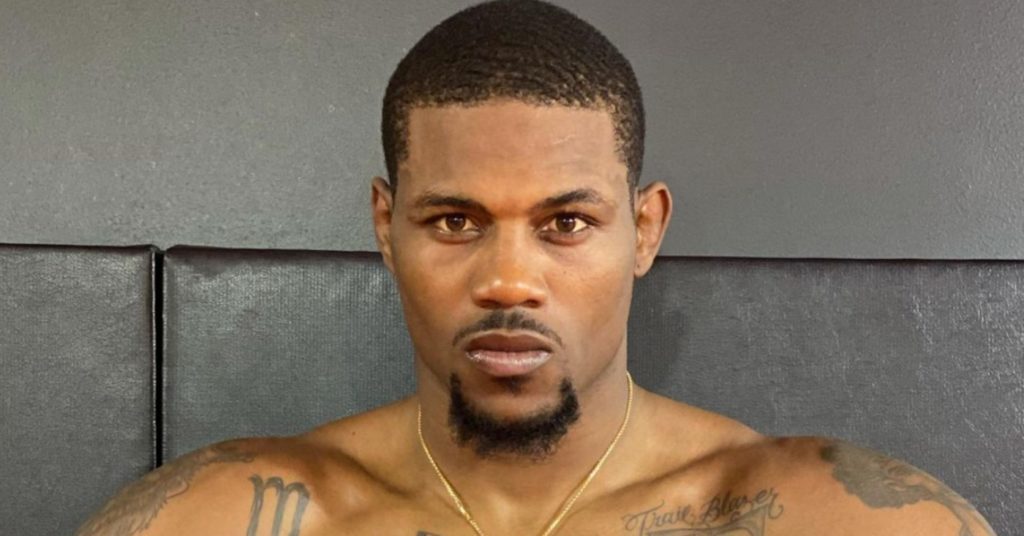 Kevin Holland wants to make even more headlines in 2021.

Holland is coming off an impressive 2020 where he went 5-0 and ended the year with an emphatic knockout of Jacare Souza at UFC 256 last month.

He has since called out Derek Brunson and got his wish as the pair will headline the UFC’s upcoming March 20 event.

Brunson is a longtime contender, as well as and gatekeeper, with the likes of Robert Whittaker and Israel Adesanya beating him on their way to title shots.

That said, Holland doesn’t think a win over him — other than for his ranking — will do him much good.

“I just hate that Brunson is my first main event,” Holland told MMA Junkie. “I mean, the storyline is good. It’s cool. Everything is amazing there. I’m having fun with him online. He’s kind of making me enjoy that it is him. But at the same time, Brunson? He’s kind of the gatekeeper. He’s another year older. It was just his birthday. This, that, etc., etc., etc.

Holland Wants Knockout Of The Century

Regardless, Holland plans on making a statement.

His finish over Souza was a contender for knockout of the year and would likely be the winner in any other year. Against Brunson, Holland is planning something even crazier.

“If I can time his favorite combo right, it might not be five rounds,” Holland said. “I’m definitely preparing for five, so we’ll see how it goes. I have plenty of time to prepare, so I should be more than great.

“I’ve got a sequence. If I slip his jab, roll his overhand, and then hit him with a good hip thrust while he goes for a takedown, I’ll knock him out with my cojones. That right there would be a knockout for the century.”

It would certainly be a first in the sport of mixed martial arts.