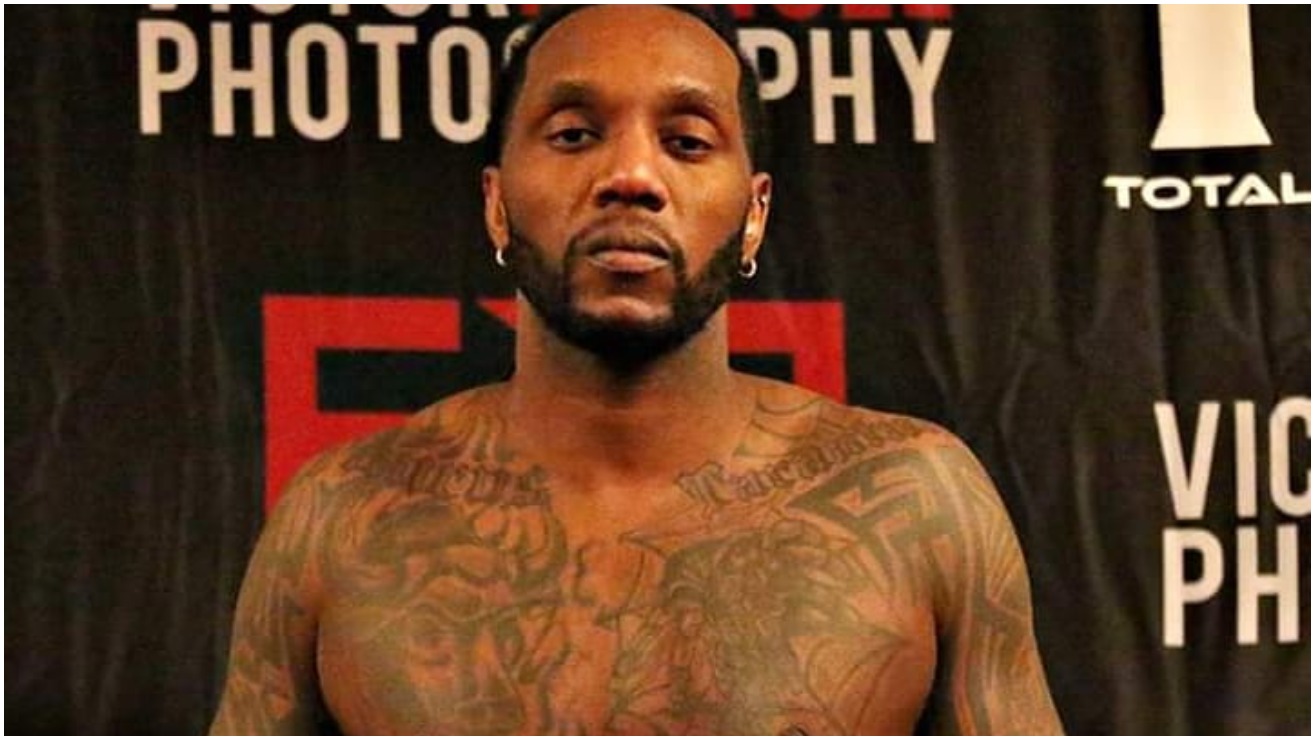 Fans have been very critical of USADA’s testing policy in regards to metabolites. From cases like Josh Barnett, to recently Nate Diaz, it’s safe to say that the testing procedure isn’t perfect. Tainted supplements are another factor that contributes to questionable test results. However, one illegal substance that would be hard to incorrectly test positive for is cocaine. For UFC fighter Dequan Townsend, his flagged urine sample contained cocaine metabolites. Because of this, he’s accepted a six-month suspension from USADA.

The failed test came around the time when Dequan faced Dalcha Lungiambula. The two squared off at UFC Minneapolis. The bout ended in round three when Dalcha TKO’d Townsend early in the round with punches.

The news broke as USADA posted the news to its official website through the UFC. In the message, it broke down exactly what Townsend tested positive.

Townsend, 33, tested positive for benzoylecgonine, a metabolite of cocaine, and norfentanyl, a metabolite of fentanyl and its derivatives, as the result of an in-competition urine sample he provided on June 28, 2019 at UFC Fight Night Minneapolis, where he lost by technical knockout. Cocaine, a non-Specified stimulant, and fentanyl, a Specified narcotic, are prohibited in-competition and considered Substances of Abuse under the UFC Anti-Doping Policy and the UFC Prohibited List.” (via USADA)

Furthermore, it’s to be noted that Townsend was able to get his suspension reduced. This was because he was able to prove to the sanctioning body that the metabolites did not enhance his ability to compete inside the octagon.

Townsend’s six-month period of ineligibility began on June 28, 2019, the date his positive sample was collected. This means that Dequan will still be able to compete in his upcoming bout.

On January 25th, Townsend will take on Bevon Lewis at UFC Raleigh at the PNC Arena. The card, also known as UFC on ESPN+ 24 will take place on ESPN+.

Angela Hill Dislikes Mike Perry Using the "N" Word, and So do We
Read Next Post →
Click here to cancel reply.