Demetrious Johnson: ‘I Might Never Fight Again’ Because Of COVID-19

Demetrious Johnson opens up about the struggles and uncertainty surrounding being a prize fighter in the global pandemic, says he may retire from MMA 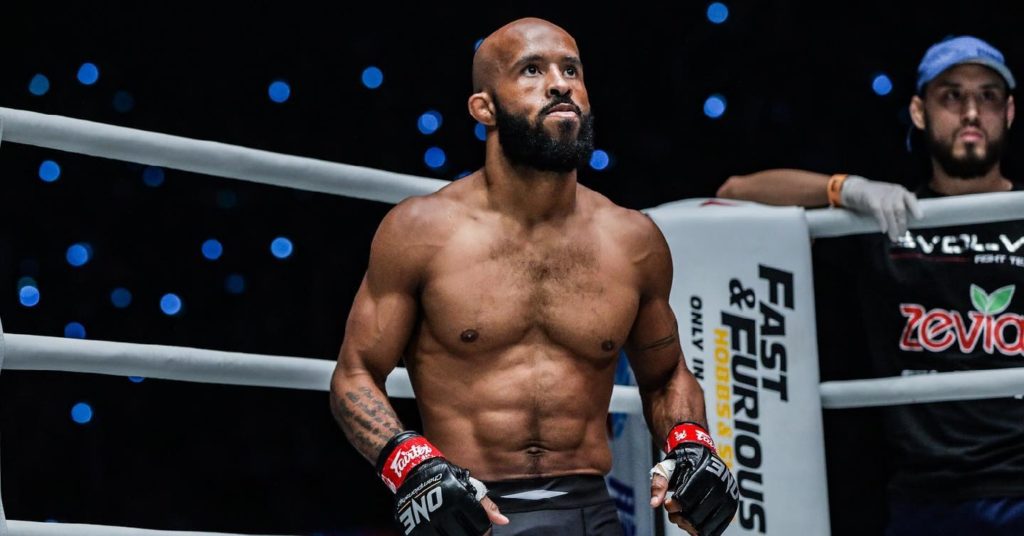 Outside of the UFC, the global pandemic has been hitting MMA promotions pretty hard. This has led Demetrious Johnson to the point where he is considering never fighting again because of the pandemic.

Arguably the greatest fighter of all time, Johnson used to dominate the ranks of the UFC’s flyweight division, earning the most title defenses in the promotion’s history. Even when he eventually lost his title, it was through a a close and controversial decision. He would never get the chance to avenge this loss either, as the UFC would strike a massive, landmark deal with ONE Championships to trade him for Ben Askren. DJ’s success has continued in Singapore as well, where he was victorious in his first three in the promotion, winning their flyweight tournament.

Demetrious Johnson May Be Retiring

Unfortunately Demetrious Johnson has been able to fight in over a year. He was supposed to compete in April for the flyweight title, but the global pandemic put a stop to these plans and be has been unable to get back to action since then. Speaking in a recent interview, he explained how hard these last few months have been, saying that if things continue in this direction he may continuing hanging up the gloves for good.

“I might never fight again, all that needs to happen is COVID 2022, and everything gets shut down, no live events,” Johnson said. “COVID-19 didn’t really hit me hard. I didn’t care about fighting. I just cared about being with my wife and kids, helping them being successful in their schooling. Obviously, me staying healthy for when the time comes I can be ready to fight. But when the COVID-19 hit, I was more father-retirement mode because when else I’m I going to fight again, I don’t know.”

If Demetrious Johnson does decide to retire it would be a shame, given how talented he is. Then again, he has always been the type to not put all his chips into fighting, gaining serious traction in the world of E-Sports. Either way, the struggle is understandable and if he chooses to call it quits, nobody could blame him.