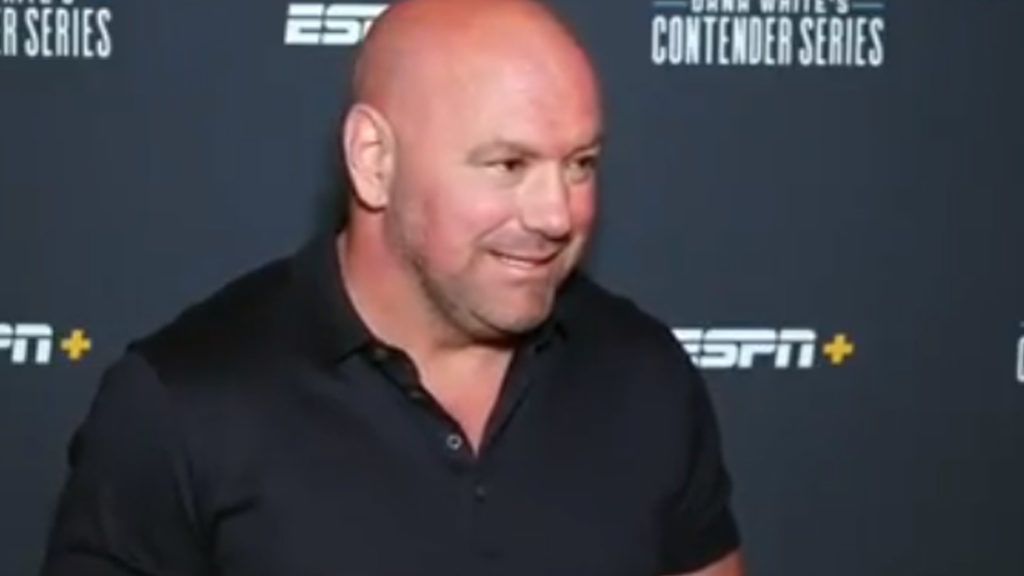 With 2020 quickly approaching, UFC president Dana White claims the past year was the biggest year in the promotion’s history.

White recently sent out a tweet which included a video compilation of all the best moments in the year from Stipe Miocic’s come-from-behind victory over Daniel Cormier to regain the heavyweight title to Jorge Masvidal’s epic five-second flying knee knockout of Ben Askren.

“2019 was the biggest year in the company’s history. I wanna thank all the fighters, the fans, the media and my staff at @ufc. I can’t wait for 2020! #StillKickinAss Happy holidays everyone!”

Of course, it’s hard to really pinpoint in what areas the UFC broke records in 2019 for White to make such a statement. For example, there are no more reported pay-per-view buys following the ESPN partnership.

But in terms of revenue and earnings before interest, tax, depreciation and amortization (EBITDA), it’s certainly possible as Bloody Elbow’s John Nash explains:

“I have no reason to doubt that Dana White is correct and this was indeed the “biggest year in the company’s history” for revenue and EBITDA.

According to the various projections made by the company back in 2016, the total revenue in 2019 would be anywhere from $980 million to $1.1 billion and their EBITDA margins would be 50%. While I do not think they did that well, the new ESPN deal had added hundreds of millions to their guaranteed contractual revenue. Add in new international tv deals and increased sponsorship revenue and it’s hard to see how they don’t break the record. At least $800 million in revenue seem almost guaranteed.

So it certainly seems like the UFC enjoyed a huge year. And with Conor McGregor returning in just over three weeks, 2020 is looking likely to get off to a great start.