It was in front of our faces all along! Yesterday we giggled and marveled at Mirko Cro Cop chasing Pokémon but we were fools! He was at an airport, either already arrived or leaving to Japan for a RIZIN press conference where he’d announce his return! Are you kidding me!? USADA takes Brock Lesnar away and gives us Cro Cop.

We should have known his love for Japan would be rekindled by pocket monsters. Either way, RIZIN announced a whole helluva a lot of things last night. RIZIN will take place 9/25 and will feature the 16 man Openweight Grand Prix they announced months ago. Quarter final is 12/29 and Semi and Final on 12/31.

So far only four entrants are announced: WAnderlei Silva, Kazuyuki Fujita, big homie Baruto and of course, Mirko damn Cro Cop. The first round will be Baruto fighting Fujita and Cro Cop will fight as well. Wanderlei gets a bye and won’t fight until the first December card. All other entrants will be announced in August and will come from many different fighting organizations. 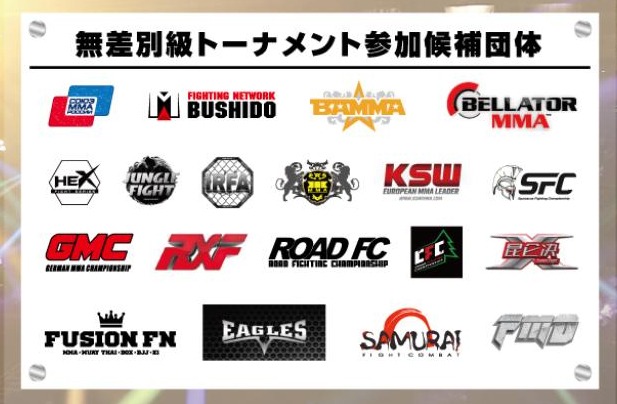 The English press conference was only available to Periscope viewers live at the butt crack of dawn last night, the only other video now is a Japanese one with no subtitles.

Until then, watch this highlight of Cro Cop fighting Fedor when both men were in their prime and perpetuate the rumor that they’ll probably do this again.
https://www.youtube.com/watch?v=ZNmQWaeu_2w