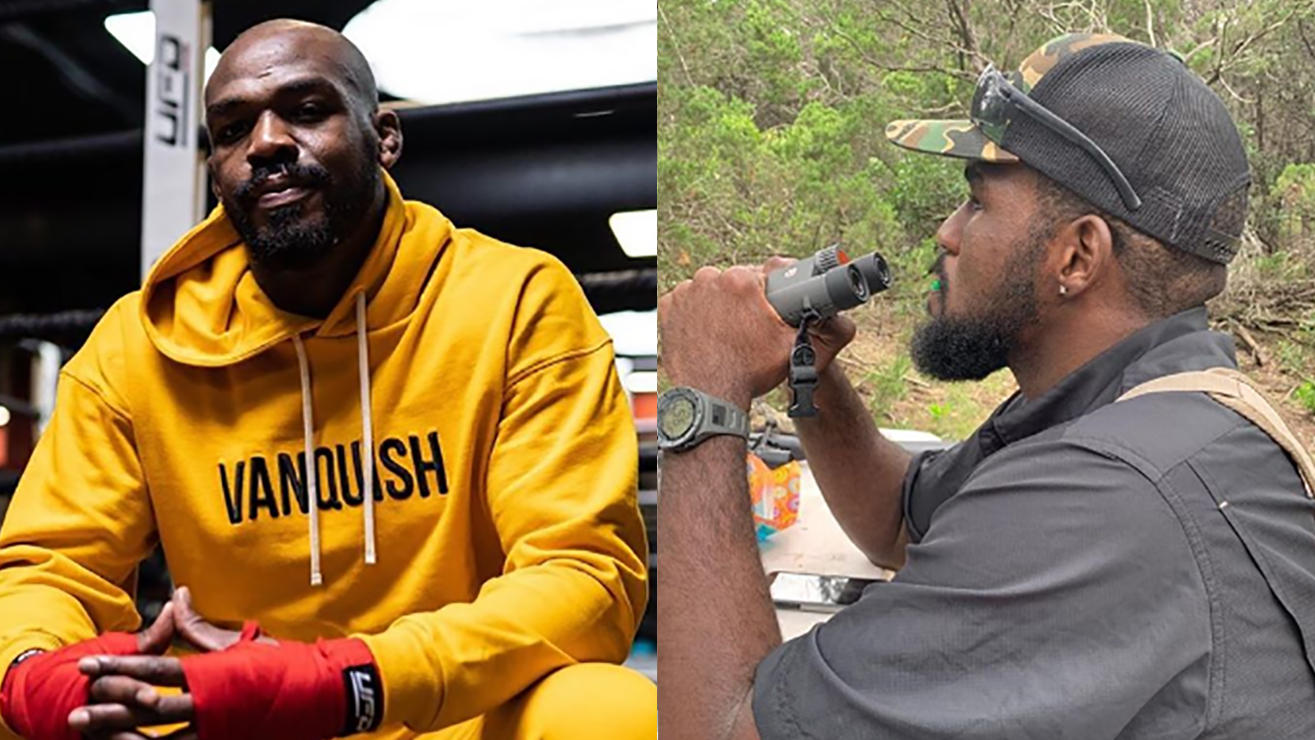 Corey Anderson has been hot on Jon Jones’ tail for the past few months. Jones recently fired a shot at Anderson, but it looks like the two are bringing their UFC rivalry to the next level.

The reigning defending 205-champ Jon Jones took part in a meet-and-greet session at an iPlay America event earlier today (Saturday, July 27, 2019) in Freehold, N.J., but it seems Corey Anderson was determined to make a mess!

Jones’ appearance was interrupted by Anderson and a group of his friends. There was no physical confrontation, but some verbal blows were thrown. Take a look at the videos below. (via ESPN’s Ariel Helwani)

“I’m just trying to have a conversation, that’s all,” Anderson told Jones.

“That’s good,” Jones said. “One thing I want to let you know, bro: If you wanna fight, we’re gonna fight. But coming over here and saying anything stupid to me is not a good idea.”

“Ain’t nobody saying nothing,” said Anderson.

Corey Anderson is riding on a three-fight win streak, with back-to-back unanimous decision victories over Patrick Cummins, Glover Teixeira, and Ilir Latifi. “Overtime” is doing everything he can to get a title shot against one of the most dominant fighters in the history of UFC.

I just came to say "Hi"… @JonnyBones comes to my town I want to give him a nice warm welcome. But noooo, he got emotional that I know his manager. I'm the victim! And then he insulted my coach @DanteRiveraMMA ….😈 #ufc #fightme https://t.co/r7qFYmCeiq

“I just came to say “Hi”… @JonnyBones comes to my town I want to give him a nice warm welcome. But noooo, he got emotional that I know his manager. I’m the victim! And then he insulted my coach @DanteRiveraMMA,” wrote Anderson.

We’ll see whether Corey Anderson might get a 205-pound title shot in the next few months. Jones would like to fight one more time before the end of 2019, and Corey seems like a good candidate at the moment. What are your thoughts on this?