Carlos Condit: ‘I Love What I Do, But Maybe My Time Has Passed’ 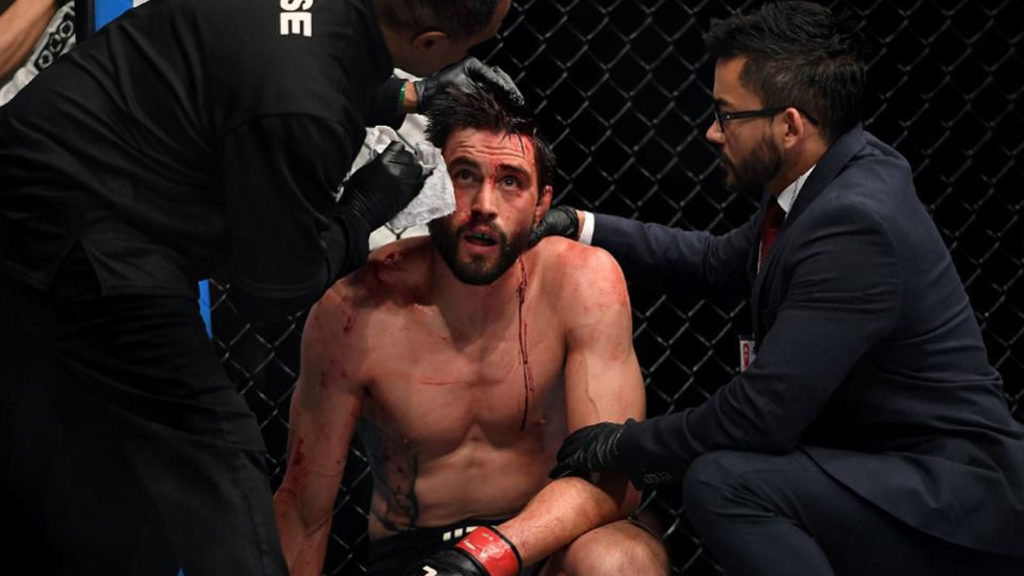 His most recent win was a TKO (doctor stoppage) over Thiago Alves back in May 2015. Following a first-round submission loss to Demain Maia, Condit contemplated retirement. After took a year hiatus, on his return to Octagon he faced Neil Magny where put on a lackluster performance and lost the contest by unanimous decision.

His career seems in limbo with all the losses under his umbrella, but he issued a post-fight statement via social media and suggested his time may be over – but that he doesn’t plan to quit:

“Post choke out, where the fuck am I , WTF happened, feeling kinda warm and fuzzy , hope I didn’t just piss my shorts on live TV , thousand yard stare. I’ve posted plenty of pictures looking like a Badass. Triumphant and powerful… But here’s the flip side, crumpled and weak in defeat. Rough day at the office

“Fuck it though, I had fun. I trained my ass off and I came to fight. This is what leaving it all out there looked like on Saturday. Much respect to my opponent and his team. Thank you for taking the fight on short notice. Congratulations and best of luck in the future.

“I don’t know what’s next guys… I still love this game, and most days I still feel that fire, I absolutely love what it do, but maybe my time has passed. I don’t know the answer. this is what I know, this is my passion. I will never stop training, and If that leads me back to the the octagon, you know I’ll try to make it bloody for ya.

“Right now I’m looking forward to summer shenanigans with my sons and to expanding @hundredhandscoffee.”

Carlos earned $115,000 at UFC-Glendale in putting his effort.

With such a record do you think Carlos should get retire?

Video: New trailer for The Ultimate Fighter Season 27 gives us hope for the future
Read Next Post →
Click here to cancel reply.