We’re just a few hours away from ONE FC: Destiny of Warriors here in Kuala Lumpur, Malaysia and the MMA world is about half-way through this unexpectedly packed fight weekend. Last month we launched ‘The Ultimate ONE FC T-Shirt Design Contest‘ and patiently waited as t-shirt designs sprinkled in through this magical stuff we call e-mail. We know that most of you have called for our next ONE FC contest to be a little less creative, so for the next event we’ll drink a gallon of lidocaine, and then brainstorm.

We asked you guys to come up with the greatest ONE FC: Destiny of Warriors t-shirt, and you came through with immense accuracy. One grand prize winner will be awarded by having their shirt design produced and two copies of any size shipped to them. In addition, they will also be rewarded handsomely with a ONE FC prize package. Just so that others won’t feel left out, we also will award a ONE FC prize package to five runner-ups in the contest. If you are a winner, your information has been passed on to ONE FC and they should be contacting you shortly, although if you don’t hear back from them soon, then you know where to harass me.

Without further ado, check out the winning design of the ‘The Ultimate ONE FC T-Shirt Design Contest.’ 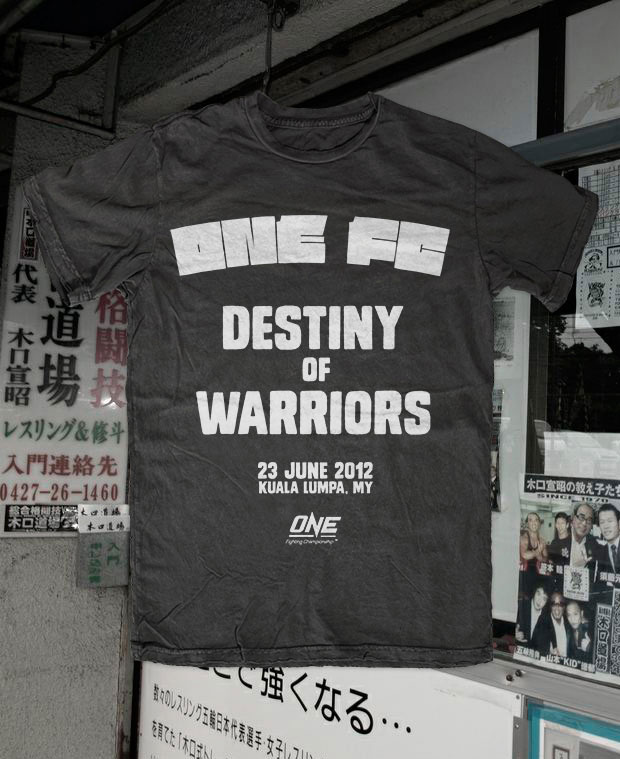 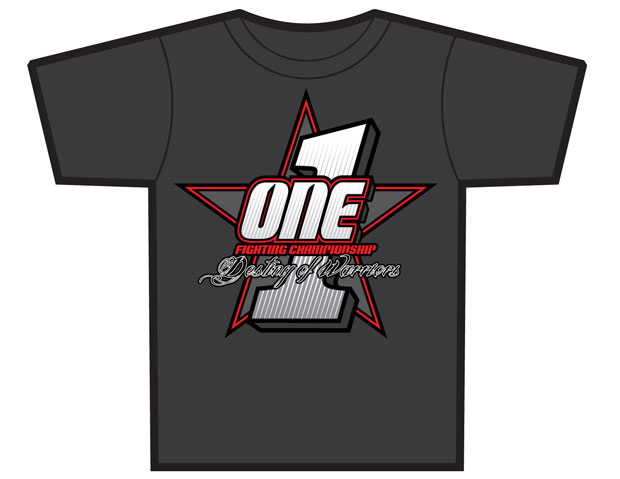 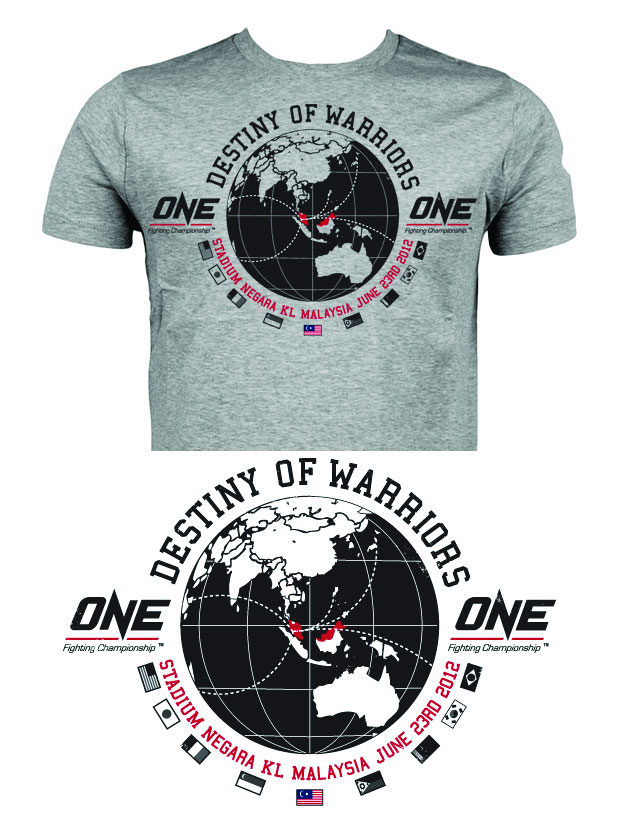 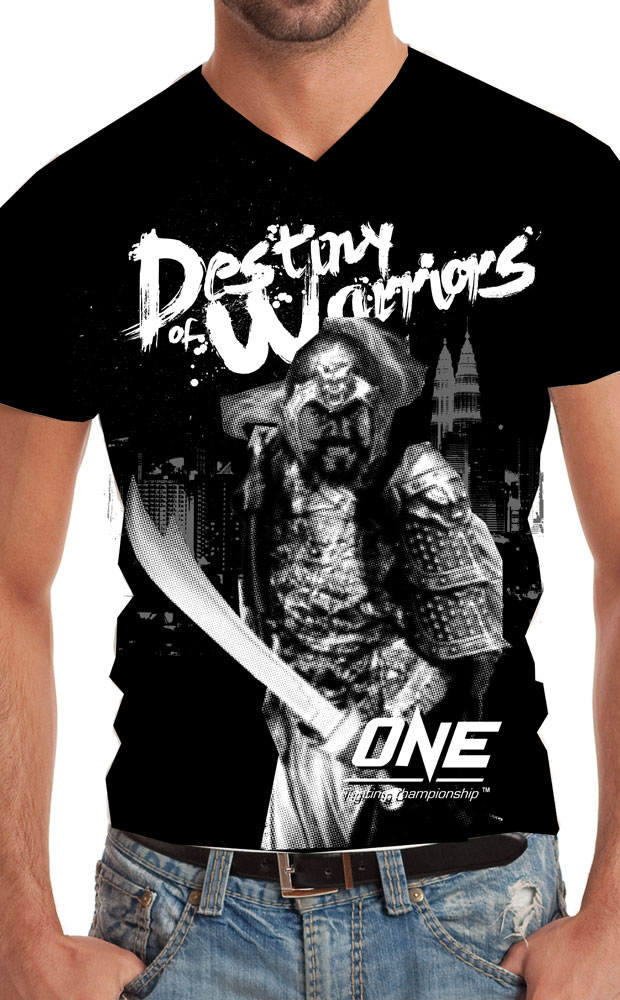