Alexis Davis Donates Her Eye to Science After It Becomes Sentient

Something unholy is growing out of Alexis Davis’s eye. It wants to come out, and it wants to take over.

Check out Alexis Davis’s eye after her UFC Fresno fight against Liz Carmouche.

Lord have mercy. Davis might have won the fight, but if she took another victory like that she might need to file that lump as a dependent. 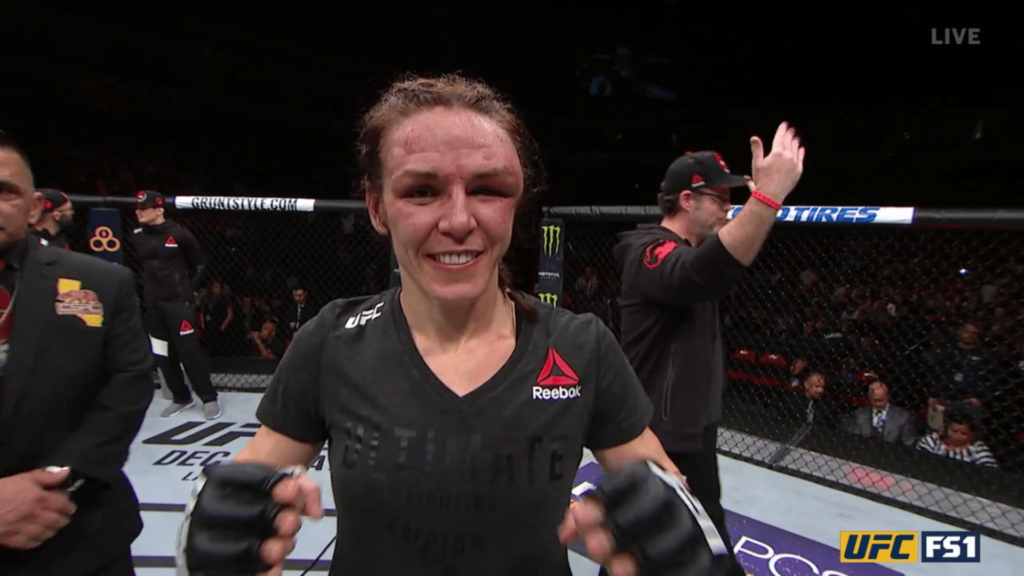 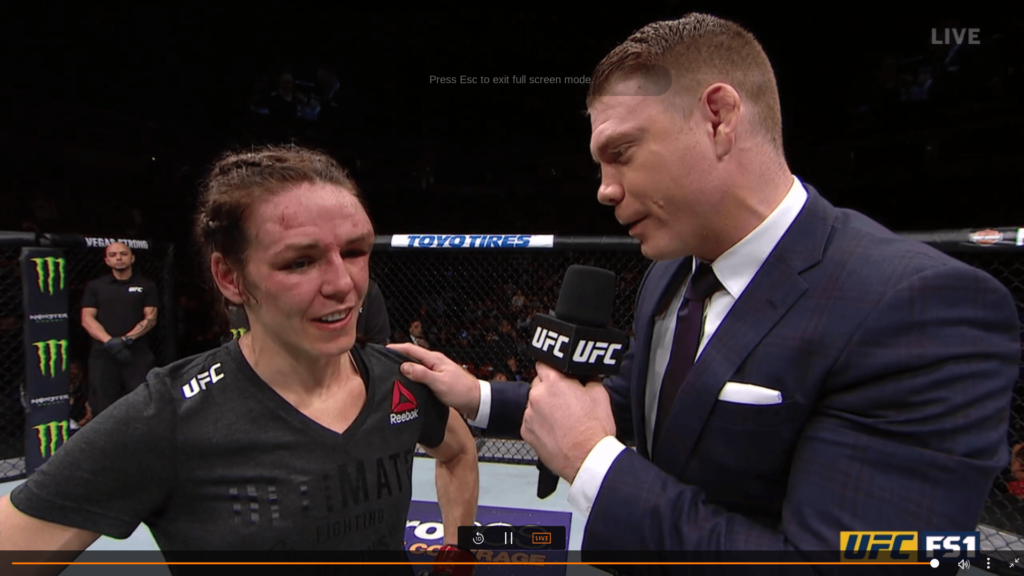 Tonight! MiddleEasy hosts Fire Pro Wrestling’s Superchat Fight League (an e-league for the rest of us)

Watch: 10/10 would touch it, but maybe the nastiest Muay Thai cut we’ve ever seen

Here’s a very graphic, close-up video of Brian Ortega getting pins pulled from his broken hand