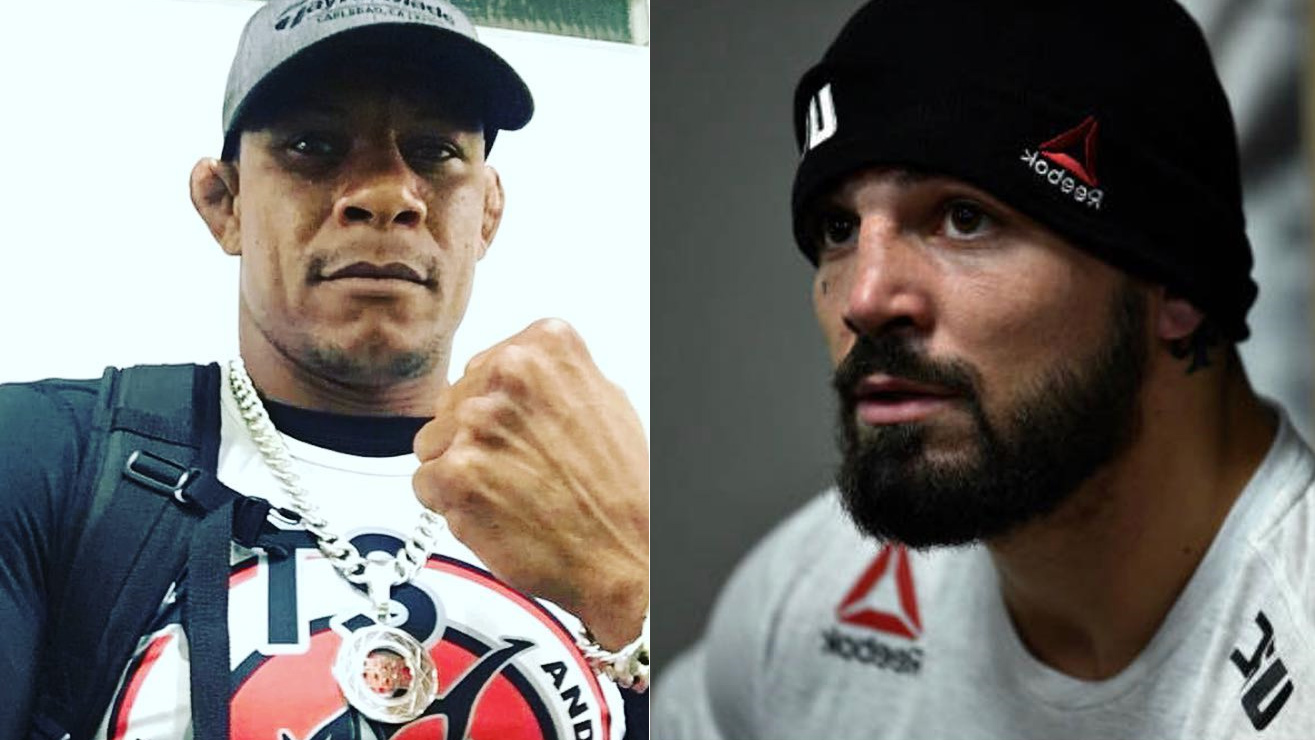 UFC welterweight contender Alex Oliveira is scheduled to clash against fan favorite Mike Perry at UFC on ESPN+ 8 this Saturday night (April 27, 2019) from inside BB&T Center in Sunrise, Florida.

“Cowboy” Oliveira originally slated to face off against Chinese welterweight stalwart Jingliang Li, however, the “Leech” pulled out due to a spinal injury. Brazilian is happy to take on Perry and predicting a knockout win. (h/t MMAFighting)

“This guy is aggressive and a trash talker I’m expecting a brawl. That’s what he brings. I’m focused, even if he comes with surprises. I want to become UFC champion, so I have to stay focused and keep my hands heavy. I see myself knocking him out. He’s a brawler. Wherever we go, it will be a war. [Dana White] can write the check for the best knockout of the night.”

Oliveira last fought back in December where he suffered a bloody second-round submission loss to Gunnar Nelson. During that fight “Cowboy” got severe face lacerations and ended up getting 29 stitches. Before that Brazilian setback fighter had consecutive “Performance of the Night” wins over the likes of Carlos Condit and Carlo Pedersoli.

Meanwhile, Perry is coming off a decision defeat against Donald Cerrone at the UFC Denver last November. “Platinum” is currently 3-1 in his last four outings.

Mike Perry vs. Alex Oliveira who ya got?