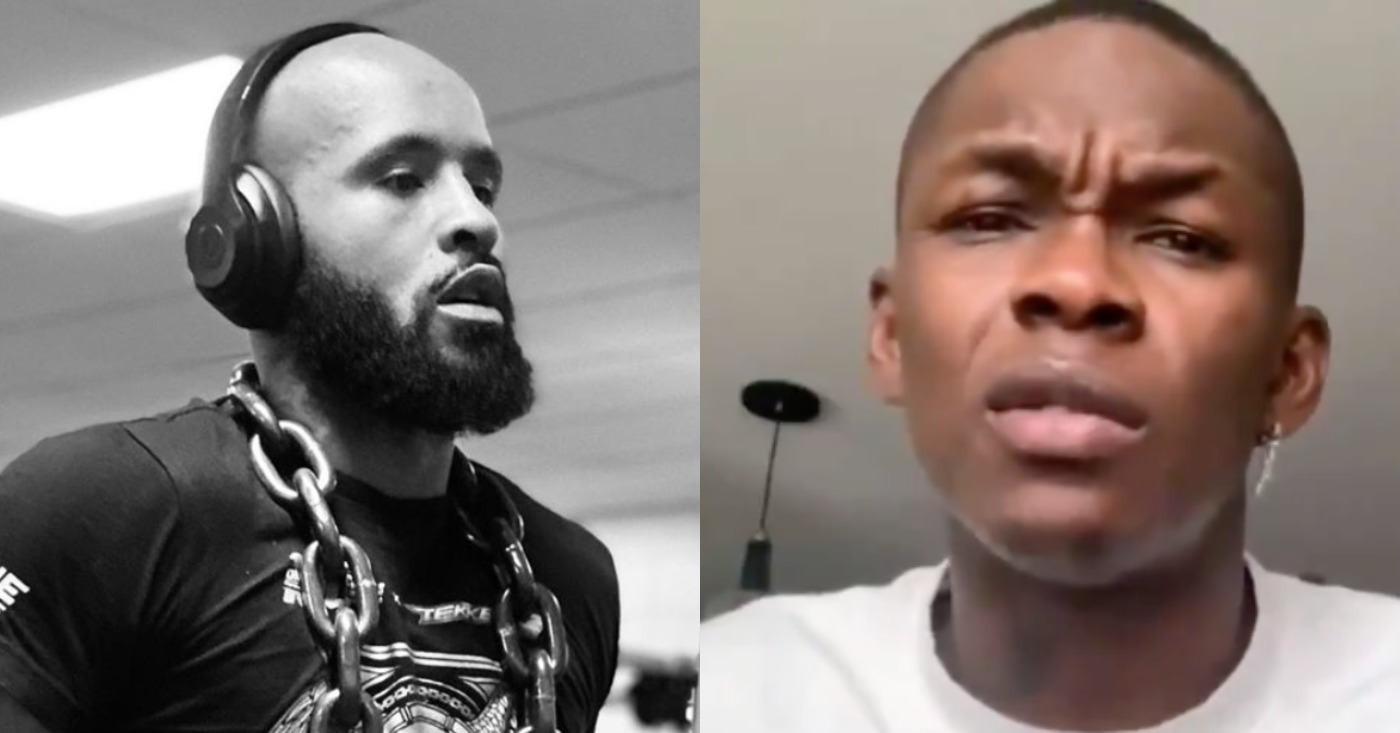 The GOAT debate has been rampant in recent weeks following Khabib Nurmagomedov’s retirement at UFC 254 last month and Jon Jones subsequently firing back at claims that “The Eagle” is superior to him.

With another GOAT contender in Anderson Silva fighting his last fight in the UFC this past weekend, he is another many have brought up in the debate when it comes to legacy.

But what about ‘Mighty Mouse’ Johnson? Adesanya feels people have forgotten about the former longtime UFC flyweight champion.

“F*ck weight classes, just the perfect fighter, near perfect, never had one blemish outside the Octagon with steroids or anything like that. Never had any real problems inside the Octagon. Few losses here and there to Dominick Cruz and [Henry] Cejudo.”

Adesanya: Johnson Is A Phenomenal Fighter

Johnson — now at ONE Championship where he is the Flyweight Grand Prix champion — is certainly a contender for the accolade.

He was the inaugural flyweight champion for the UFC and notably holds the record for most consecutive title defenses with 11. Not to mention he is one of the most skillful and creative fighters in mixed martial arts history who was a level above most of his competition.

“If you want to talk about GOATs, [he’s] a guy who is just a phenomenal fighter,” Adesanya added. “Someone who I would watch and just be like, ‘how is his brain processing all that at the same time?’

“The suplex to armbar? Brah, just stop all this GOAT talking and jibber-jabbering. … And see, a guy I can video call and he won’t say anything. He’s just been chilling, minding his own business with his wife and kids.”

With people talking Ultimate GOATs, @stylebender reminds people about the pure greatness that is @MightyMouse 🏆🙌

The only major knocks for Johnson is that his competition wasn’t the greatest and that he never moved up to bantamweight again like Cejudo did.

However, it’s still nice to see him receive major props from someone like Adesanya as he certainly should be in the GOAT conversation.