3 photos have leaked from Miesha Tate’s nude ESPN shoot, and here they are…

A few days ago Google actually contacted us in order to remove our 2012 post of Ronda Rousey appearing nude in ESPN’s ‘The Body Issue.’ Even though it’s been on MiddleEasy for nearly a year, Google decided to give us seven days to remove the article or they would be cutting all of our Google ad revenue. We tried to tell them it was a public shoot that was distributed to thousands of family-friendly vendors in America, but they just didn’t want to listen. With only one day left on our old site design, we removed the article.

Now with Miesha Tate’s new spread on ESPN’s ‘The Body Issue,’ it’s going to be interesting to see the emails we get from Google this time around. Three photos have leaked, and we’re placing all of them on MiddleEasy for your enjoyment. Check out more pics after the jump. 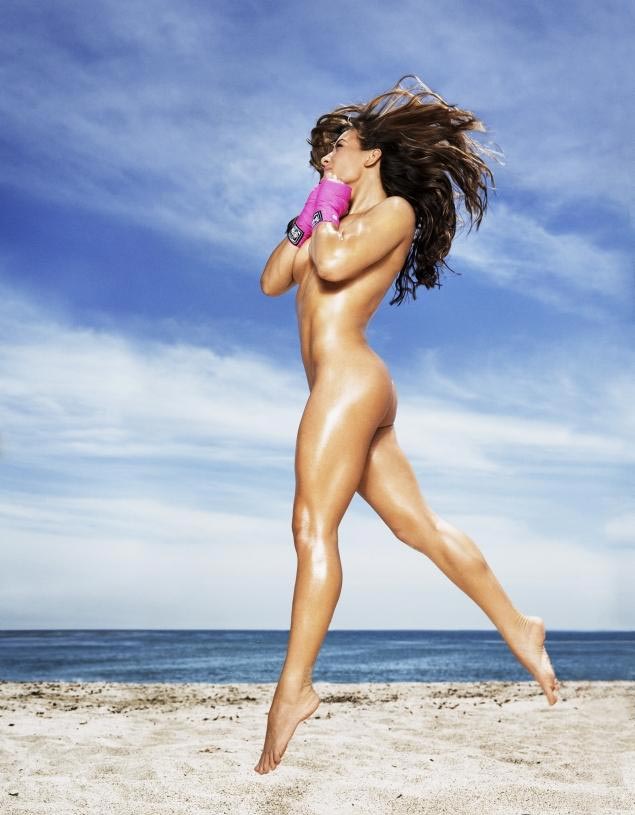 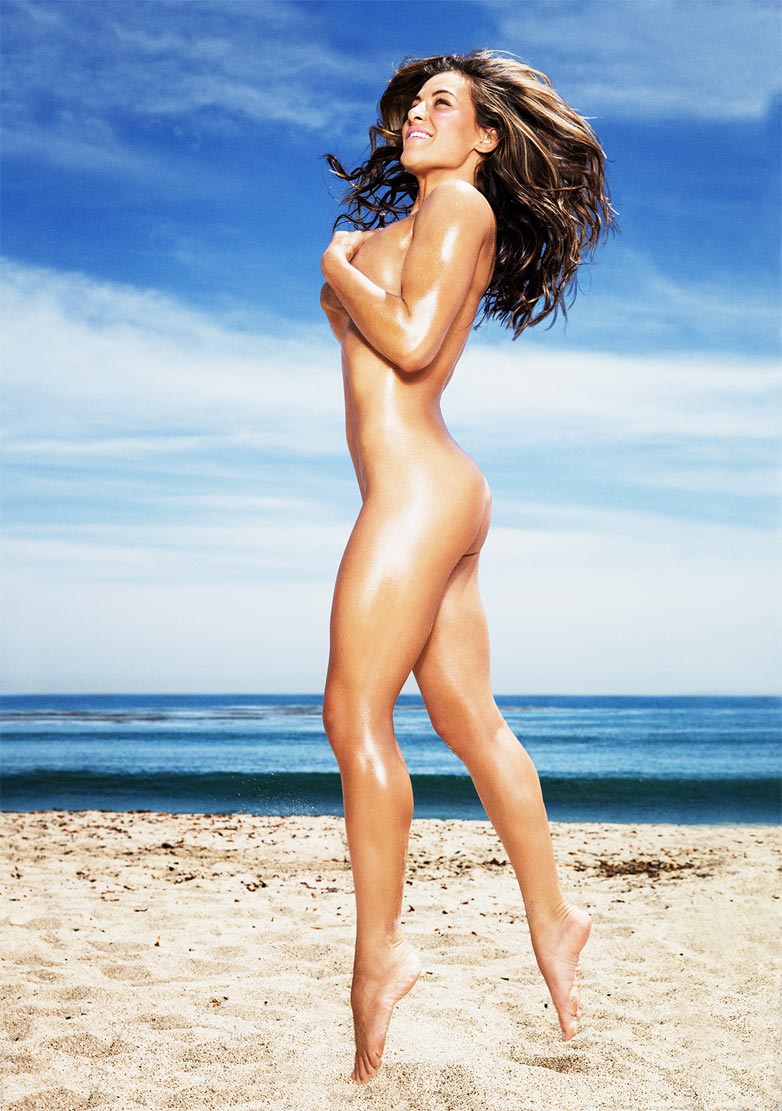