This person likes COD too much, or just enough?

No, there isn’t a tattoo of Activision or something, it’s just a fully remodeled room in which a man and his friends can play COD. I’m trying not to be jealous, as it is pretty cool, but I just hate COD so much. The players are in general pretty evil, and by association, this guy and his buddies might be too. They likely call people ***s, ****ies and ******s, but I have no evidence of those things, I just see a person so into an entertainment product that they have to LIVE in it, and that scares me.

I’m not saying I wouldn’t want to recreate a section of my home if I had the knowledge and cash to do so, I just wouldn’t pick COD. I would go full Mass Effect, then I could at least have some hydraulic doors. 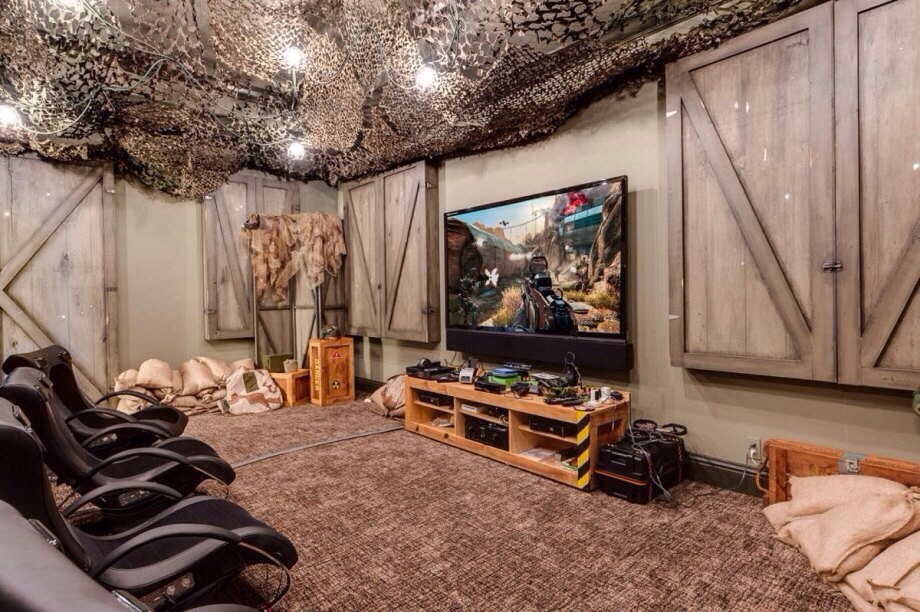