Pearl Gonzalez is good both on the ground and in the stand-up. She is a quality fighter with good hooks and excellent right low kick. Her takedowns are very good, especially single leg. When in the clinch, she wraps her arms around the opponent and doesn’t let go until she takes her down.

However, her specialty is submissions. In her professional career, Pearl has 5 submission victories. Her most favorite submission is armbar (3 victories). On the ground, she prefers submission more than anything, but she also knows to use punches and elbows effectively.

Her weakest spot is blocking – Pearl Gonzalez is extremely vulnerable to hooks, jabs, and crosses, while her submission defense and takedown defense is good. She holds guard a little lower, slightly under the level of her chin. Before professional fighting, Pearl had a score of 7-1 in amateur MMA fights.

Pearl Gonzalez had her MMA debut versus Munah Holland at Ring Of Combat 39 on February 10, 2012. Munah won the fight via majority decision.

In the next six fights, Pearl Gonzalez had a score of 6-0, with 4 submission victories, one TKO victory, and one unanimous decision victory. She joined the UFC with the score 6-1.

Pearl Gonzalez had her UFC debut at UFC 210 event versus Cynthia Calvillo on April 8, 2017, in Buffalo, New York. Cynthia won the fight via rear naked choke in the third round. 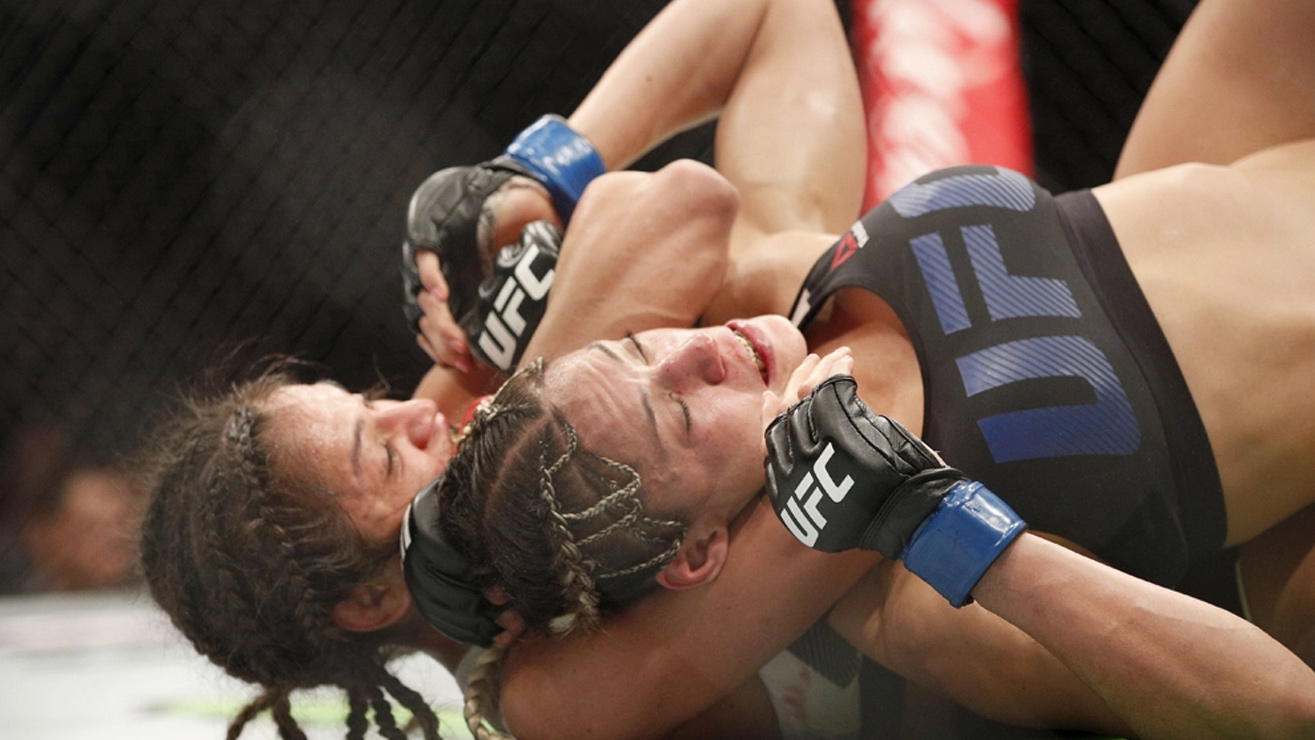 In her second fight, Pearl faced Poliana Botelho at UFC 216 on October 7, 2017, in Las Vegas, Nevada. Poliana won the fight via unanimous decision.

Pearl was banned to fight in the UFC 210 due to her breast implants by The New York State Athletic Commission (NYSAC) since implants are banned among combat-sports competitors, according to an official rule. After reviewing the case, the decision was overturned and the fight was held on a regular schedule.

Pearl Gonzalez grew up in a dangerous gang neighborhood of Chicago. She is married to Javier Keyser, a navy officer, since May 2013. 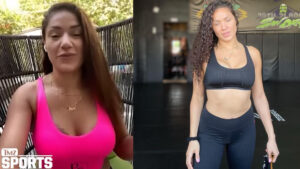 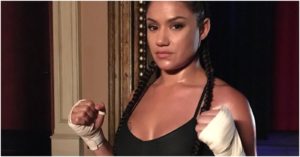 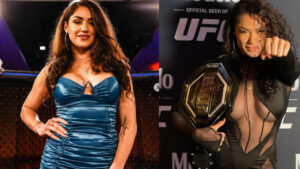 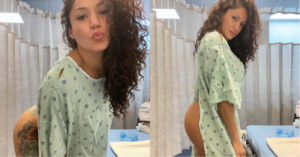 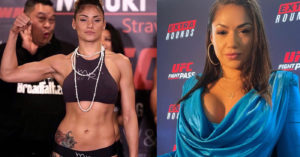 Pearl Gonzalez vs. Britain Hart Set For BKFC 22 In Miami