Paul recently offered McGregor $50 million to box with him and has now provided the proof of funds for that offer.

It turns out Jake Paul is backed by a serious player.

The popular YouTuber has been the talk of the combat sports world following his knockout win over Nate Robinson in their boxing match last month.

Paul has since called for fights with Conor McGregor and Dillon Danis, having notably offered the former a $50 million contract to face him in a boxing ring.

Many observers didn’t believe Paul had the funds to make such an offer but as he recently revealed to TMZ, he is backed by Signature Bank — a commercial bank based in New York. 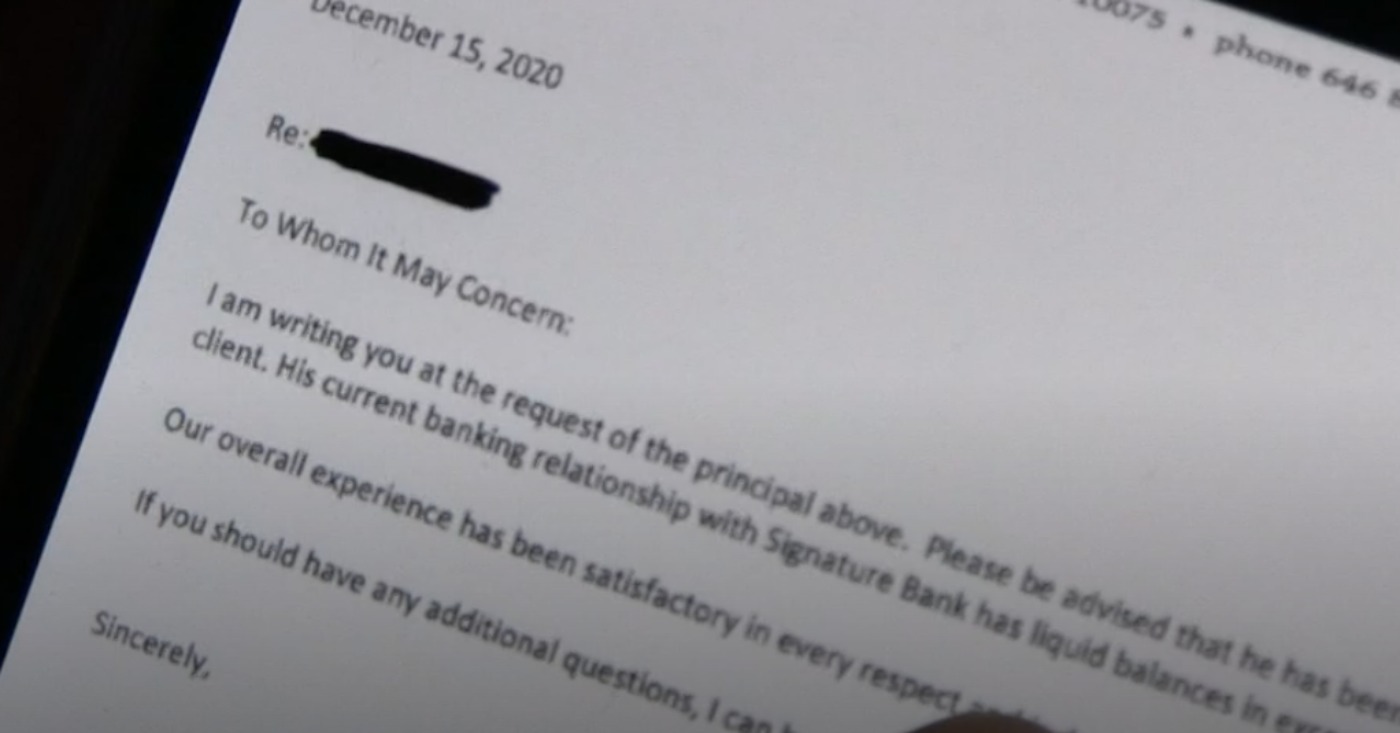 Here’s what the email from Signature Bank stated:

To Whom it May Concern

I am writing you at the request of the principal above. Please be advised that he has been a long term client. His current banking relationship with Signature Bank has liquid balances in excess of $50MM.

Our overall experience has been satisfactory in every respect and he is deserving of your full confidence.

Paul: McGregor Is A Little B*tch

So Paul does seemingly have the funds.

And he believes once McGregor’s team saw the proof of funds, they started to get scared which is why there has been radio silence since.

“When we sent them the proof of funds they like put their tail between their ass. they’re like, ‘this little crazy kid ain’t playing.'”

Despite all that, it would appear that Danis is still the more realistic target for Paul as McGregor focuses on his return to the Octagon on January 23 when he faces Dustin Poirier at UFC 257.