How To Live Stream Bellator 228

Bellator 228 “Pitbull vs. Archuleta” MMA event will take place tonight (Sept. 29, 2019) from inside the Forum in Inglewood, Calif. The show will stream exclusively on DAZN.

In the main headliner, Bellator’s double champ Patricio “Pitbull” Freire will put his featherweight title on the line against “The Spaniard” Juan Archuleta who’s riding on an 18-fight winning streak.

Also in the main card includes a former Bantamweight champion Darrion Caldwell who’s riding on back to back losses will try to get back into winning column when he takes on Henry Corrales (17-3) in a featherweight bout.

The Preliminary bouts start at 7 p.m. ET on DAZN, while the main card airs at 9 p.m. ET streams on DAZN as well.

Check out below Bellator 228 results:

.@RobinBlackMMA breaks down the iconic moment when @PatricioPitbull earned his lightweight belt.

Patricio looks to keep his #ChampChamp status intact today when he defends his featherweight strap versus @JArchMMA in the #FeatherweightWGP LIVE on @DAZN_USA. pic.twitter.com/FMwjQIqtIC 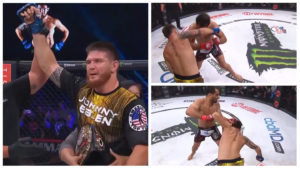 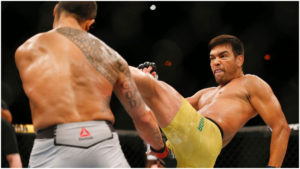 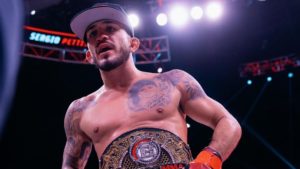 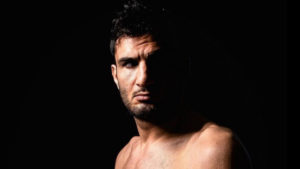 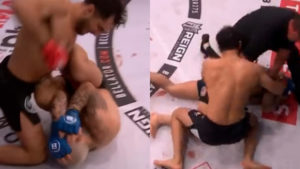