Two weeks ago Mirko, avenged his 2011 loss to Roy Nelson at Bellator 216.  The win marked his 10th win in a row since suffering a loss to Oleksiy Oliynyk in 2013. The entire MMA world was in awe as the 44-year-old veteran was looking better than some men half his age and the next question on everyone’s mind was “what’s next chapter in the rematch/retirement tour of the former Croatian special forces member”? Unfortunately, the next chapter is a permanent retirement. Last week Mirko suffered a broken blood vessel in the brain, fell unconscious and was quickly rushed to the hospital. According to his own words, his neck was bothering him for a few months now to the point he couldn’t drive his car in reverse due to blackouts.

After a brief treatment and hospitalization, Mirko was ordered a strict 90 days recovery therapy which will include no physical exertion at all. No training, no running and sure as hell no sparring-light walking only. After the 90-day therapy ends, he will be allowed to lift weights and train normally, however, due to the nature of his injury he is no longer allowed to be punched in the head.

This is a very bittersweet moment for everyone who has followed the legend throughout his career. On one hand, he can hold his head high knowing he proved to everyone that even at this point in his career at which fighters are shells of themselves he is as lethal as he was 20 years ago. On the other hand, it’s always a sad day when one an icon of the sport retires for good because of medical reasons.

Mirko is probably the only MMA fighter that has now fought and won in every major MMA and kickboxing organization in the world(PRIDE, UFC, Rizin, Bellator, K-1, Glory). He holds wins over notable names such as “Big Baby” Miller(now facing Anthony Joshua in the fight of his career), Remy Bonjasky, Mark Hunt, Wanderlei Silva, King Mo, Amir Aliakbari, Josh Barnett, Gabriel Gonzaga and many many more. His signature move was the legendary left high kick which sent many men to the canvas. 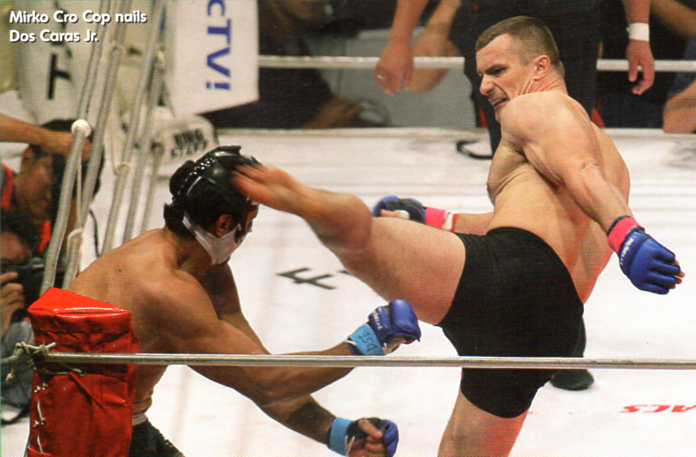 Even though he had many ups and downs during his fighting days and was never a UFC champion. He still won a K-1 Grand Prix tournament, PRIDE’s open weight tournament, and Rizin’s heavyweight tournament. It’s worth saying that the PRIDE and Rizin tournaments were held across 3 days and in the finals he had to fight twice in one night!

He leaves behind him a great legacy, one of the richest careers in combat sports history and one of the most memorable walkout songs of all time. 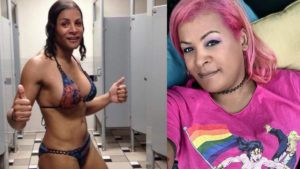