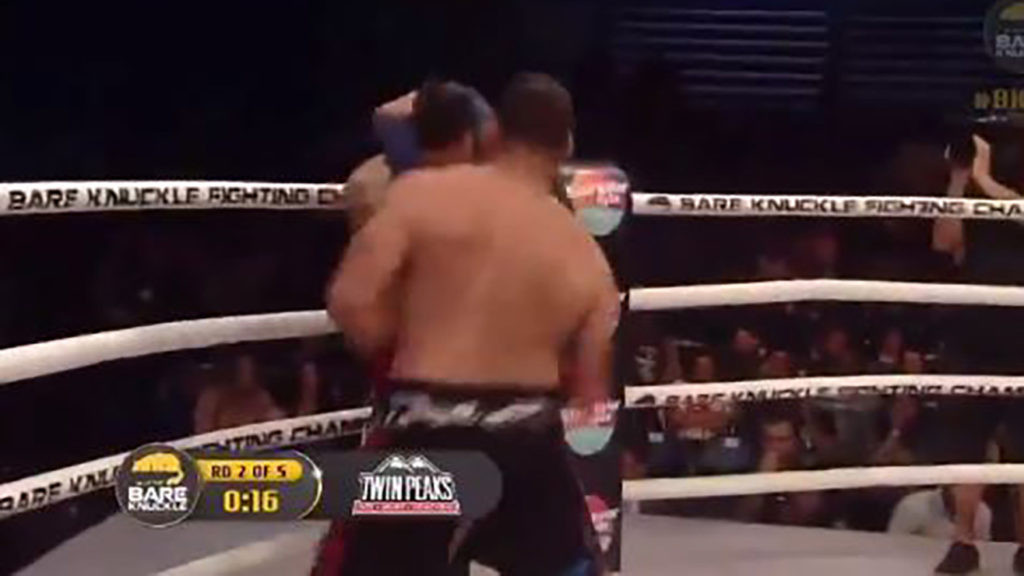 The main event of BKFC 8 ended in the second round. Gonzaga punished Silva with a lot of punches. Then he landed an uppercut, followed by a devastating left hook. This brutal blow sent “Bigfoot” to the canvas. It was the end of the road for Antonio Silva. Lights out!

What do you think of Gonzaga’s devastating knockout blow?