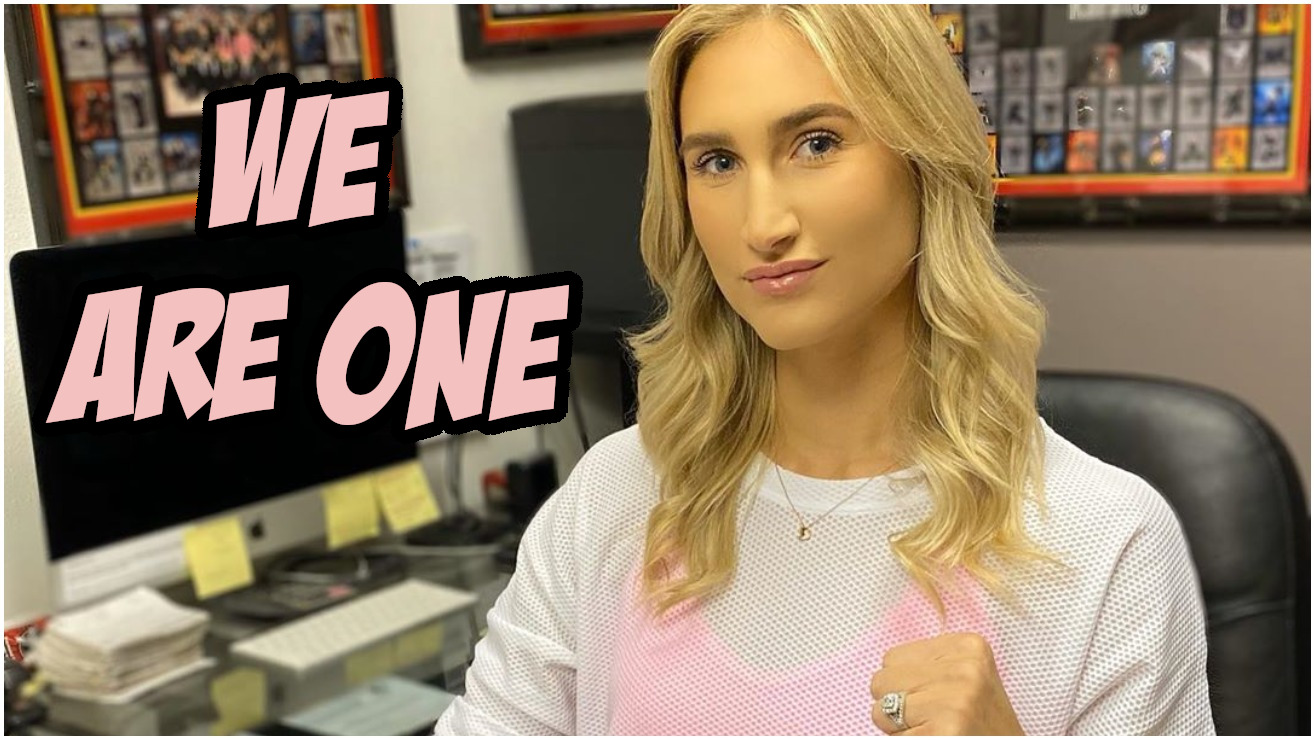 Colbey Northcutt Signs to ONE Championship

ONE Championship has added another Northcutt to its roster. Colbey, who is Sage Northcutt’s sister has signed to the promotion. And, Colbey Northcutt already has a fight announced with an opponent and location.

Colbey is expected to compete at ONE Championship 104. The event takes place on November 22nd at the Singapore Indoor Stadium. Northcutt will face Putri Padmi in ONE’s women’s flyweight vision. Both women share professional MMA records of 0 wins and 1 loss.

Northcutt, like her brother Sage, is a long-time standout in the world of karate. In fact, Colbey is a multiple-time world champion of the sport and was the 2009 Black Belt Magazine competitor of the year. 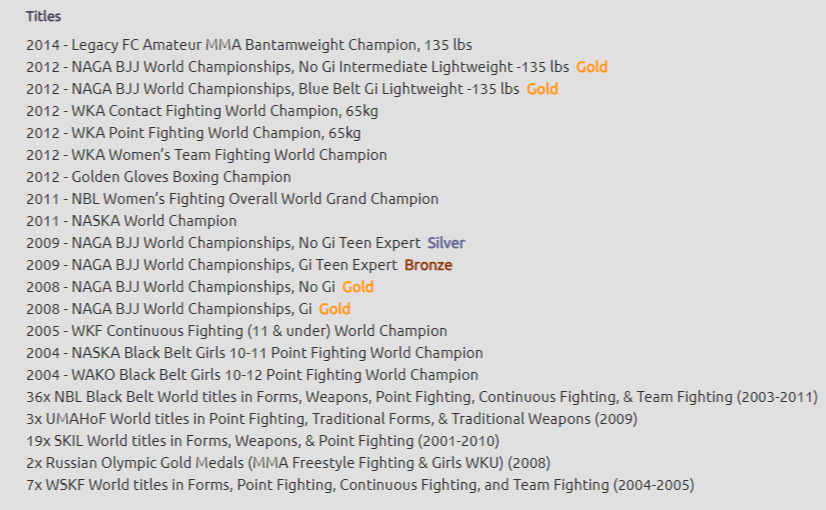 Before turning professional in MMA, Colbey fought in 5 amateur fights. Winning 4 out of the 5, Colbey turned professional and made her MMA pro debut for Legacy Fighting Alliance. After suffering a loss to the hands of Courtney King in her debut in 2017, Colbey hasn’t fought since.

Colbey will join her brother Sage as a signed mixed martial artist to ONE Championship. Sage signed with the promotion almost exactly one year before his sister Colbey. He left the UFC to join ONE around the same time as high profile fighters Eddie Alvarez and Demetrious Johnson did as well.

Her opponent, Putri Padmi hails from Indonesia. Padmi’s last fight was one year ago for ONE Championship. She suffered a decision loss by the hands of Dwi Ani Retno Wulan at ONE Championship: Warriors Dream.

All ONE Championship cards can be viewed for free via the ONE super app. The application is available for download across all mobile platforms.