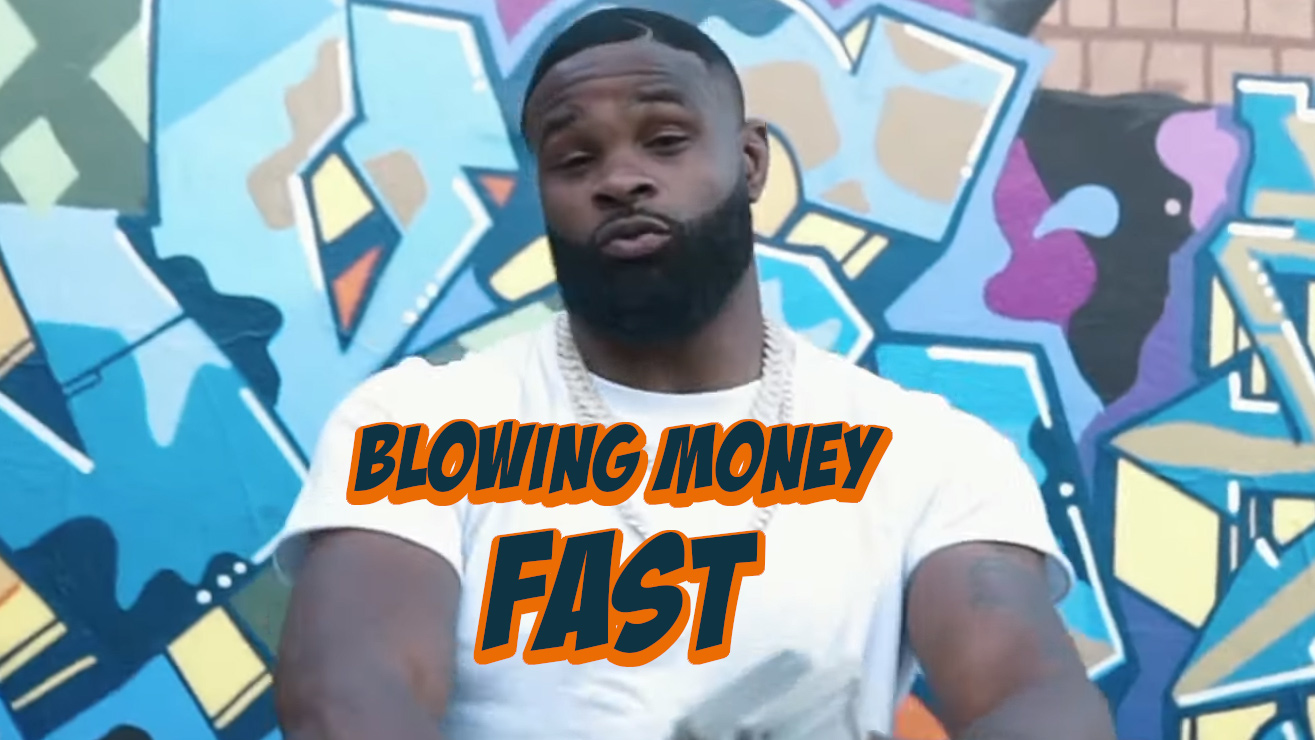 Living in the fast lane comes with severe consequences. Just look at the list of athletes who have acquired a lot and lost just as much in the process. No matter how much money can be made in a professional athlete’s career, just as much can be lost. In fact, there are many case studies of athletes in major professional sports who end up going broke. For ex-UFC welterweight champion Tyron Woodley, he was heading down that past. Woodley admitted that he blew tons of UFC championship earnings of frivolous things. Hopefully, his story will teach younger fighters on the roster about investment.

Woodley was recently on Ariel Helwani’s MMA Show via ESPN. On the show, Tyron spoke about finances as a champion. Woodley held the 170lb title for nearly four years. So, it’s no wonder why he got accustomed to a certain amount of cash flow incoming. Unfortunately, when Tyron lost the title, the same perks and amount of money coming in weren’t the same.

“I blew through a lot of f**king money, man. A lot,” said Tyron. “A lot of money. Jewelry and VIP and all these experiences, all these things that came with the championship life. You really, when you come from where I come from, you never imagine making that type of money. You never imagine being in that type of position. You work hard for it, and I didn’t get there by accident, but nobody taught me finance,” finished Tyron.

How could Woodley blow through his earnings so quickly? Simple; by wasting it. He then admitted to purchasing 7 different cars and two homes. Afterward, he explained going to different dinner outings and picking up the tab for upwards to 15 people. Lastly, Tyron spoke about going to VIP clubs every week.

Now that the belt is gone, so is the lavish lifestyle that comes along with it. But, will that be the motivation Woodley needs to get back into championship status?

Chael Sonnen Thinks Fans Should Apologize to Stephen A Smith 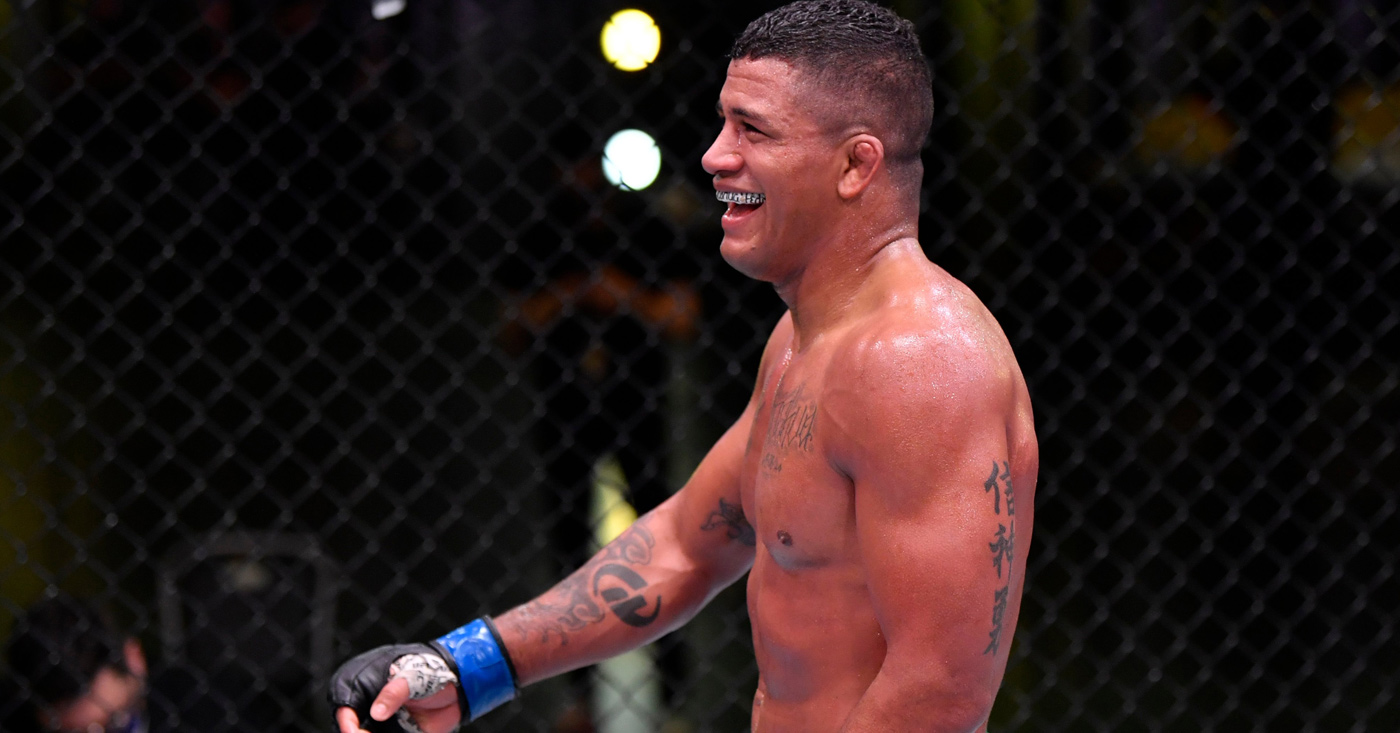 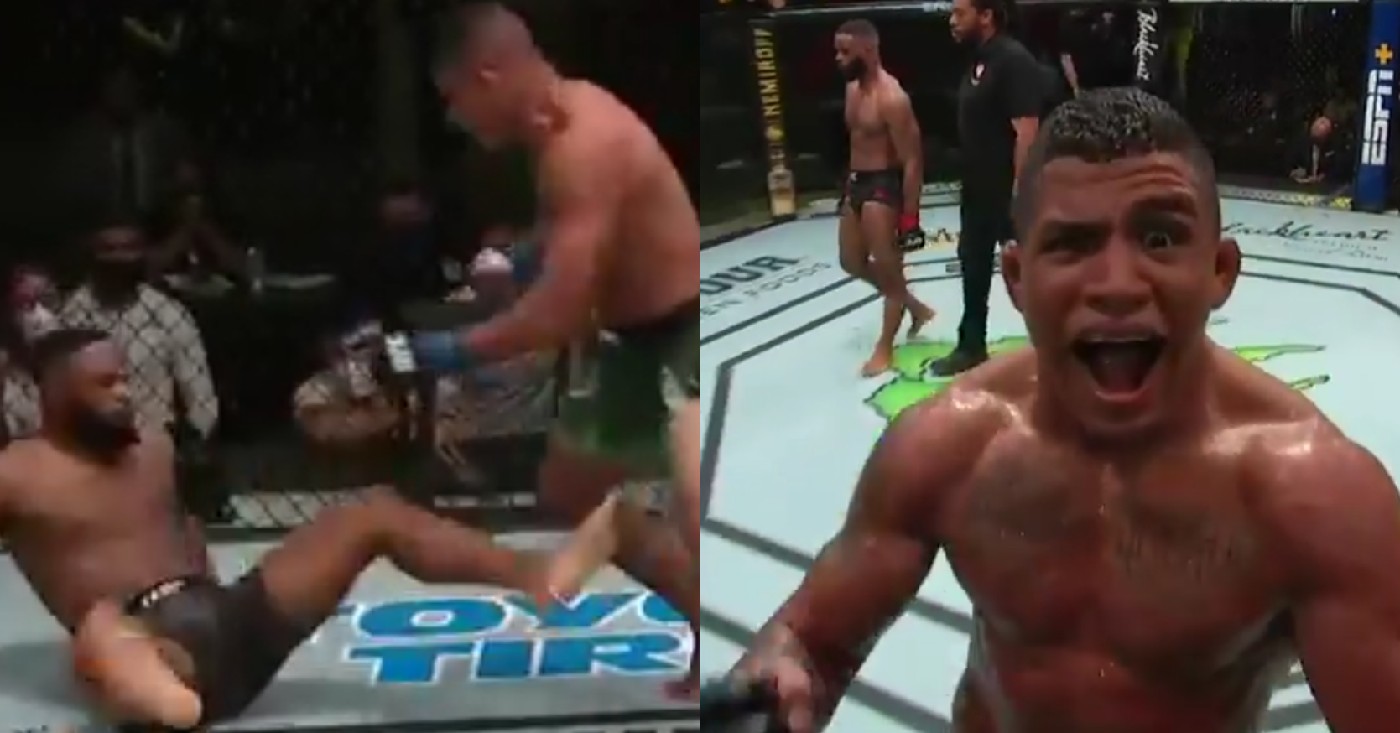 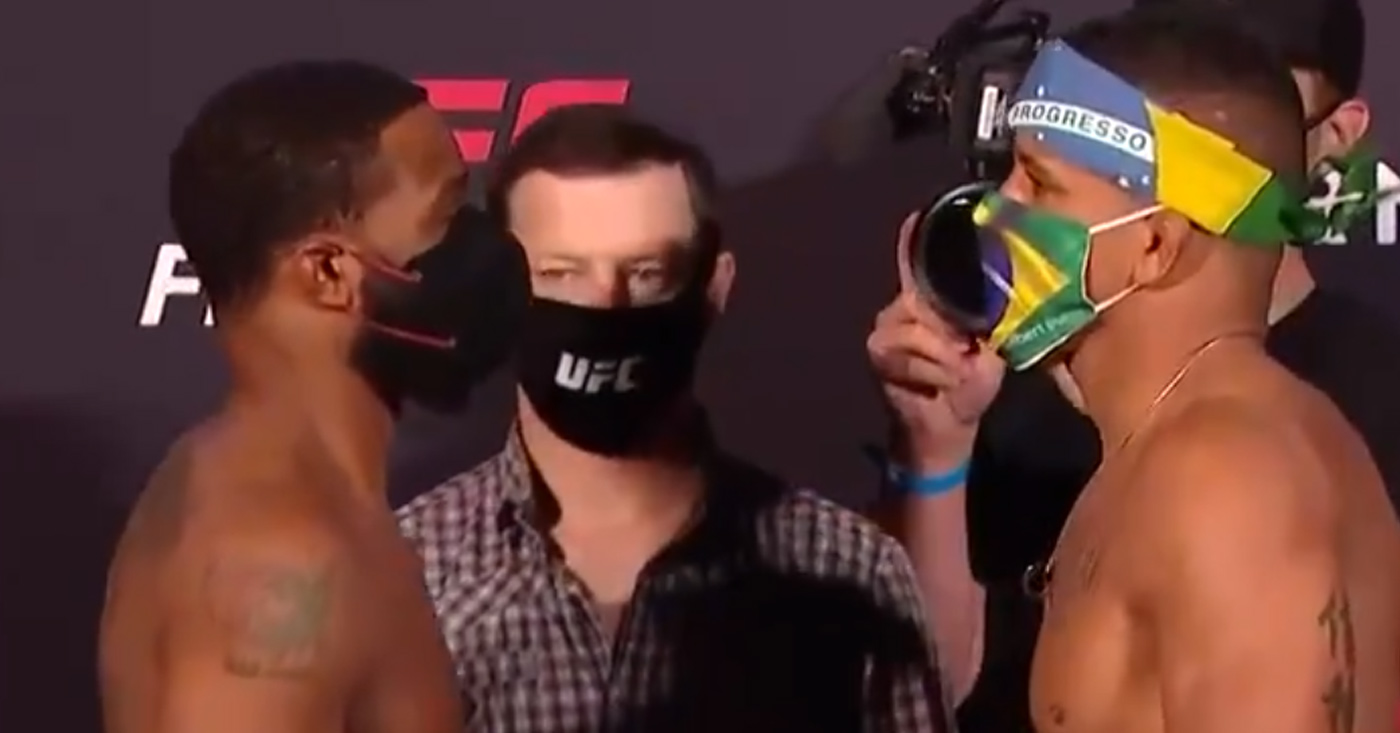 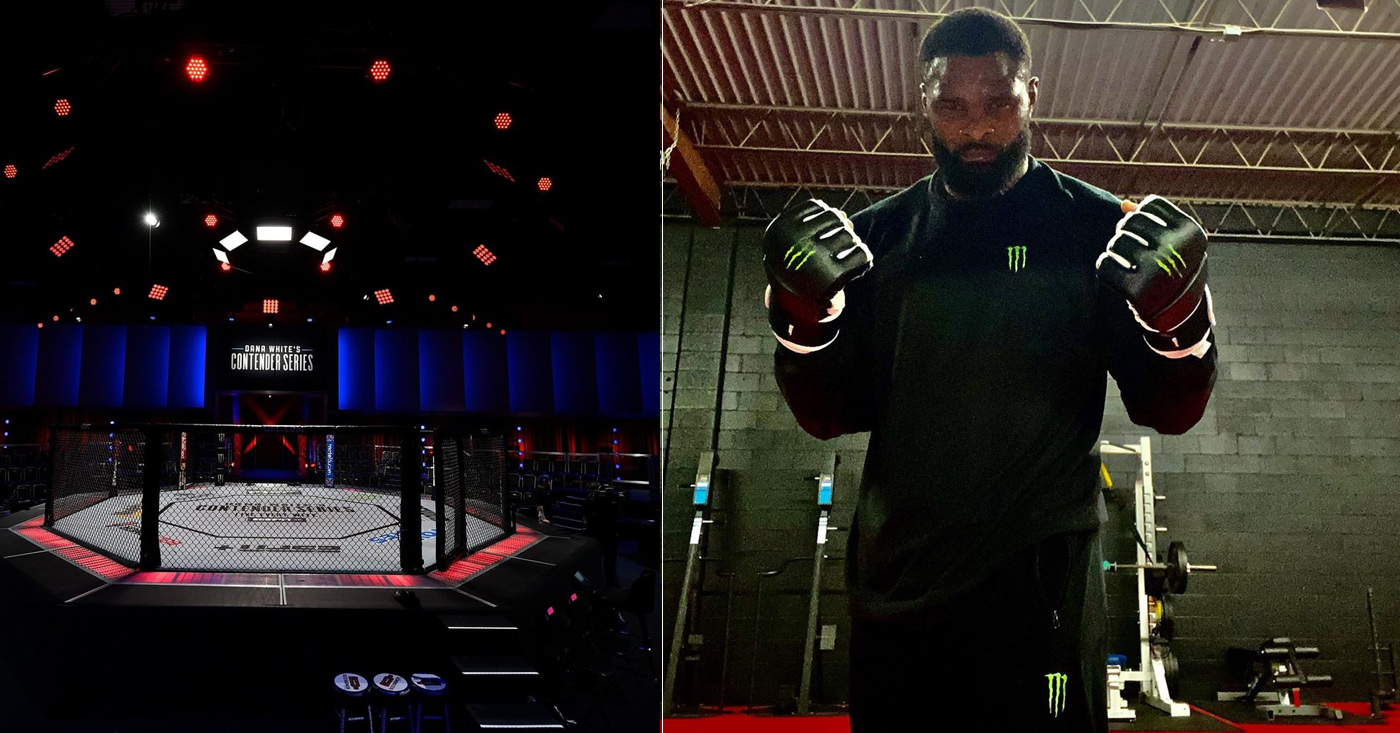 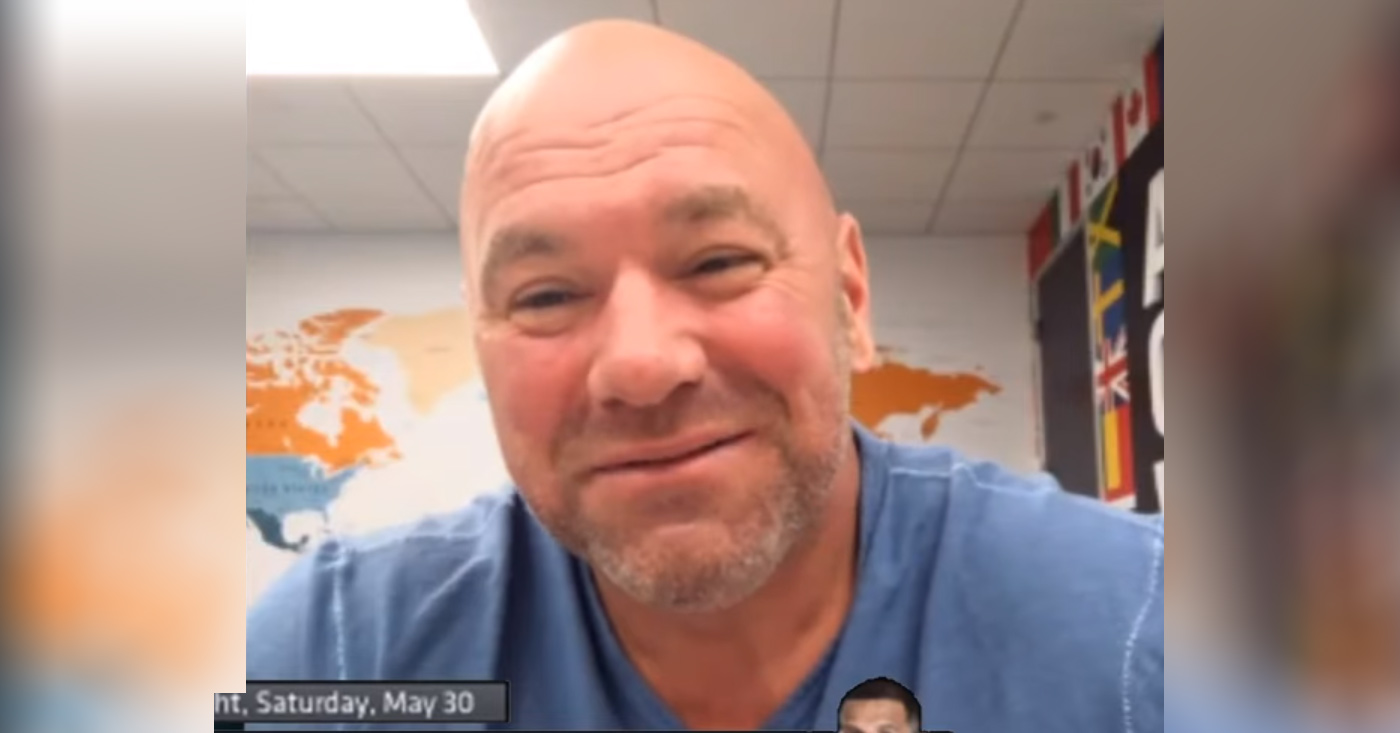 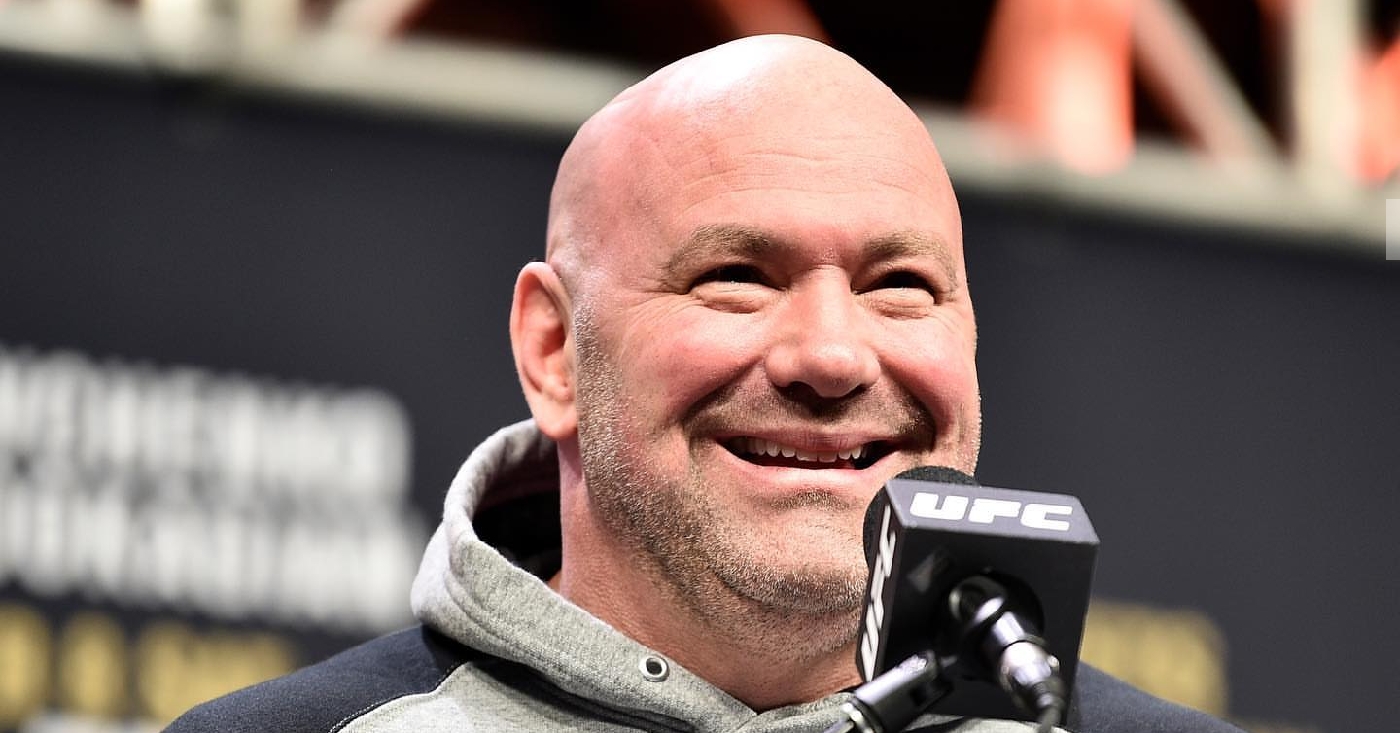