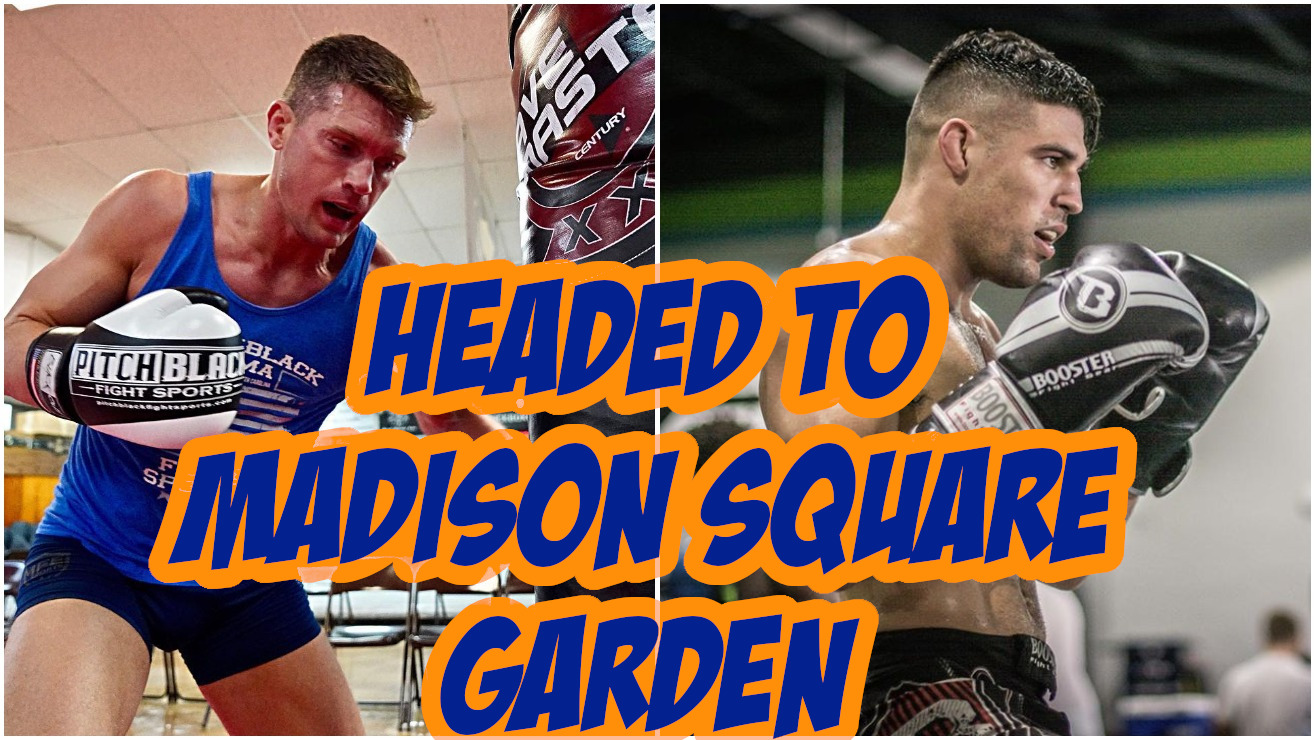 Former UFC welterweight title challenger Stephen “Wonderboy” Thompson returns to the octagon at UFC 244 in New York City. Thompson will be taking on recent hot prospect Vicente Luque in a welterweight bout at the world-famous Madison Square Garden arena. As usual, the news broke via Brett Okamoto of ESPN in a tweet.

Breaking: Stephen ‘Wonderboy’ Thompson vs. Vicente Luque has been added to UFC 244 on Nov. 2 in NYC, per Dana White. Wonderboy wanted to return to MSG and Luque, 10-2 in the UFC, hails from nearby New Jersey. Fun matchup at 170. pic.twitter.com/Ujtt3HvcVb

The news was made official per Dana White. While UFC 244 is shaping up to feature no title fights, it’s also looking like it will be stacked with fights that fans would love to see.

Here is the card so far according to the UFC:

Stephen Thompson Searches for a Win

Wonderboy will be looking to get his name back in the win column. Ironically, the last time Thompson secured a victory in the octagon was against card headliner Jorge Masvidal back in 2017. Since then, Thompson lost a decision to Darren Till (who missed weight) at UFC Liverpool and a highlight reel KO loss against Anthony Pettis at UFC Nashville.

Opposite of Wonderboy, Luque hasn’t lost a fight since 2017 against Leon Edwards at UFC London. Since then, Luque has won an impressive six fights in a row. Each victory ended in a finish with the exception of his last bout. His last performance ended in a split decision victory over Platinum Mike Perry at UFC Uruguay.

Fans of the sport have praised the matchmaking decision all over social media. While many are happy simply to see Wonderboy return, others have given him respect for taking on all-new challenges, no matter the difficulty.

With the news being made, are MMA supporters okay with the card not featuring any title fights? Also, who do fans believe will take the victory between Wonderboy and Luque?

Video: Khabib choking out Dustin Poirier is even better from the crowd's perspective
← Read Last Post