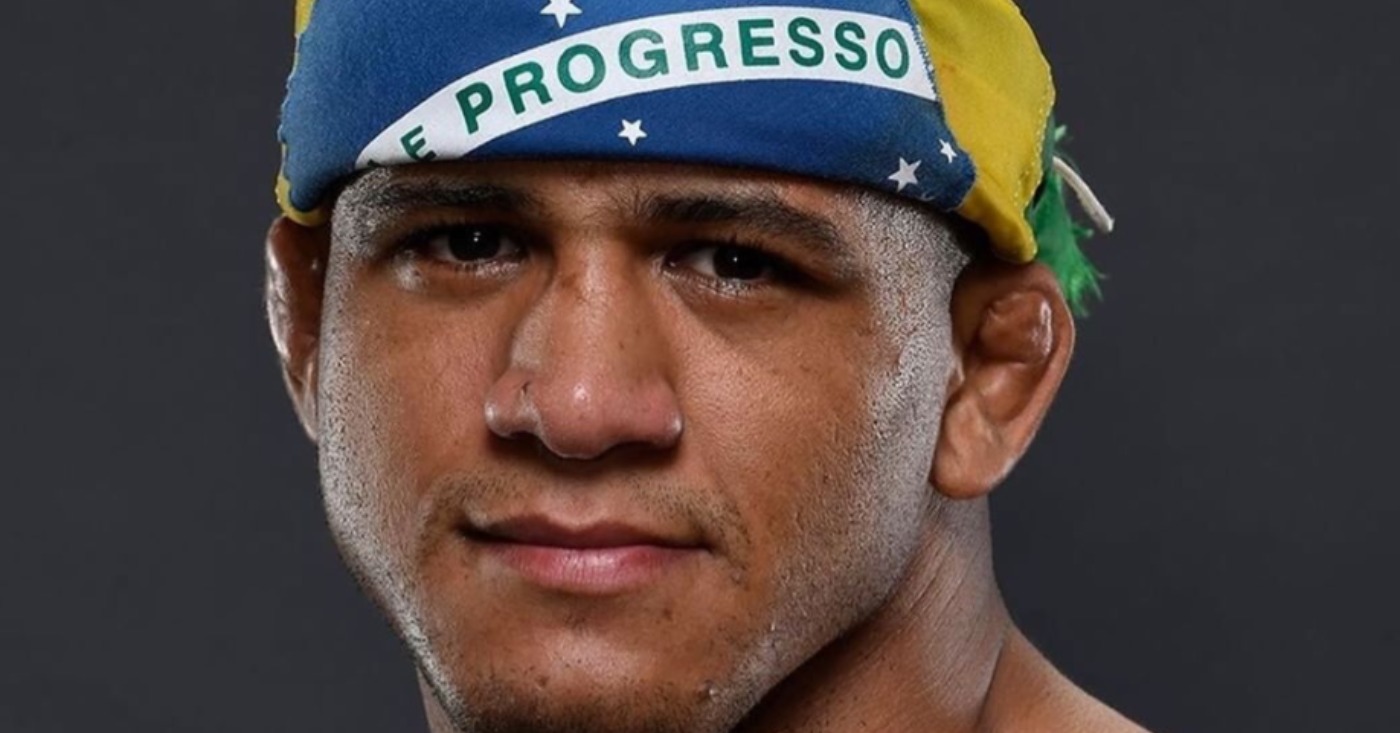 Gilbert Burns will still get his shot at the welterweight title next.

However, as we all know now, he tested positive for COVID-19 last week and had to withdraw from the fight as a result. Jorge Masvidal has since stepped in on six days notice to challenge Usman for the strap.

It was a big blow for Burns as a potential win over Usman would have represented one of the biggest rises in recent history, with him having defeated Tyron Woodley and Demian Maia earlier this year as well.

But that said, he will get his opportunity at the winner of the UFC 251 main event according to Dana White. After all, he is still the No. 1 contender.

Of course, White has changed his mind multiple times in the past. But if this sticks, it will certainly serve as a major blow for Colby Covington and Leon Edwards who were both looking to get their rematches with Usman next.

Maybe they can fight each other in the meantime?

Despite Beef, Kamaru Usman Views Jorge Masvidal As His Best Opponent Yet
Read Next Post →
Click here to cancel reply.