Watch: Diego Brandao says he hung with BJ Penn and Jon Jones at a strip club, pulled gun on bouncer 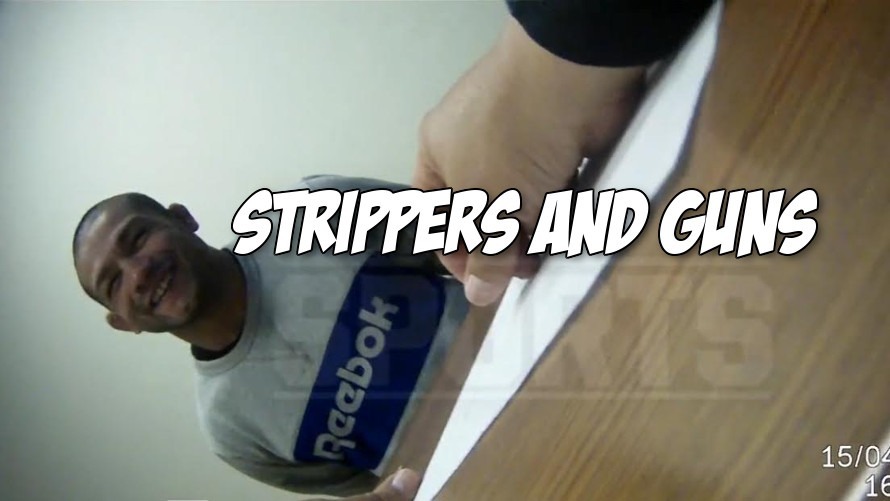 According to reports on April 15th Brandao pistol whipped a bouncer at the New Mexico strip called Knockouts. Brandao then allegedly fled the scene where he broke the weapon in several pieces.

“During the interrogation, the 28-year-old Brazilian fighter begins by adamantly denying he ever had a weapon — but the cops pressed him hard and warned there would be consequences if he was lying.

“Listen, you just said you don’t wanna f*** your life,” one of the cops told Brandao … “If anybody comes up with video showing that you had a gun, you’re life is gonna be f***ed.”

Brandao immediately changed his story and admitted to having the gun — but says he only pulled it out because one the bouncers had a gun. Plus, Brandao says he was being choked out and wanted to put a stop to it.”

Brandao was released by the UFC in January and has gone 2-1 over his last three fights since suffering TKO loss to Conor McGregor in July 2014.