Jon “Bones” Jones former UFC light heavyweight champion has tried to prove that he did not knowingly take steroids in one of the unusual ways possible.

Jones took a polygraph test just last month to prove his innocence that he had not knowingly taken the anabolic steroid Turinabol before his UFC 214 fight with light heavyweight champion Daniel Cormier last year.

The test was clearly not done at the request of the UFC or the USADA who provisionally suspended Jones from the action in August.

Jones tested positive for a sample that was taken from him just a day before he beat Cormier via third-round TKO of their bout in Anaheim, California. The former champion is a repeat offender, having previously tested positive for two banned substances before UFC 200, letrozole and clomiphene.

Jones later blamed the positive test on a sex pill and was suspended for a year. Judges deemed Jones as being negligent for taking the pill. 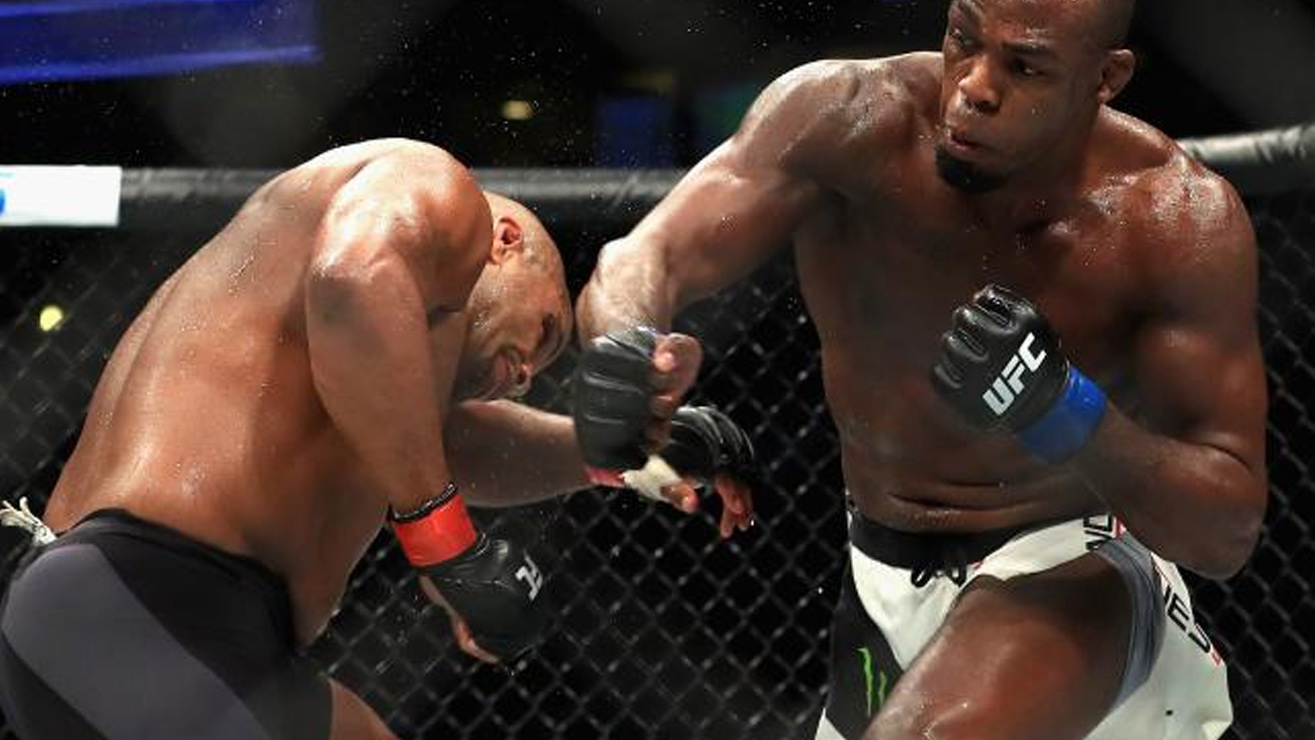 Daniel Cormier, the man who Jones beat to recapture his belt, and who afterward was elevated to a champion status once more in the wake of another mess up from Jon Jones, has now spoken out about Jones’ successful passing of the polygraph test. (via MMA Fighting).

”Jon Jones took a polygraph test to prove his innocence,” Cormier said while at the open workouts for Saturday’s UFC 220 event at the TD Garden in Boston. “And I’m going to say this: Ted Bundy passed a polygraph test … and then killed the f*cking guy that was giving it to him!”

Bundy was a wicked serial killer who was hung back in 1989 after he murdered over 30 people across the United States. Bundy passed a polygraph test at one point in his life, though he did not later murder the man who tested him.

Daniel Cormier is expected to face Volkan Oezdemir in the co-main event of UFC 220 on Saturday, and it will be his first title defense after regaining his belt.

Watch the full video of Cormier’s reaction to Jones passing a lie detector test below.

Let’s hope he can stay out of trouble between now and then.