Video: During a Facebook live chat Gegard Mousasi went to war with trolls and keyboard warriors 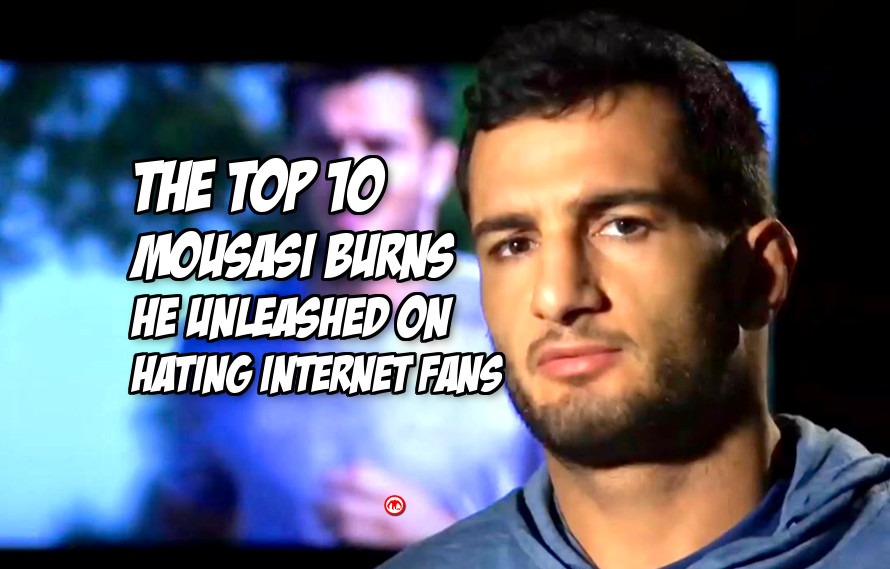 Gegard Mousasi has emerged from his cocoon. In Dream and Strikeforce, Gegard Mousasi was known for being a cold hearted silent assassin. The 2016 version of Mousasi is still ruthless in the cage but now he has become a heartless alien with his shit talk.

Fresh off an UFC 204 destruction of Vitor Belfort, Mousasi is pouring gasoline and lighting matches during his media tour victory lap. Mousasi is beefing with everyone including Anderson Silva, Uriah Hall, the entire middleweight division and of all people Conor McGregor about sliding into his DMs.

But maybe Mousasi’s best beef is with a group of Facebook users who tried to hijack a recent UFC question and answer session with The Dreamcatcher. Nope. Not in this life. Never happening. Don’t mess with Gegard Mousasi in 2016.

Here are the top ten Mousasi burns he unleashed on hating Internet fans/troll keyboard warriors that attempted to step to him during his Facebook Live chat.