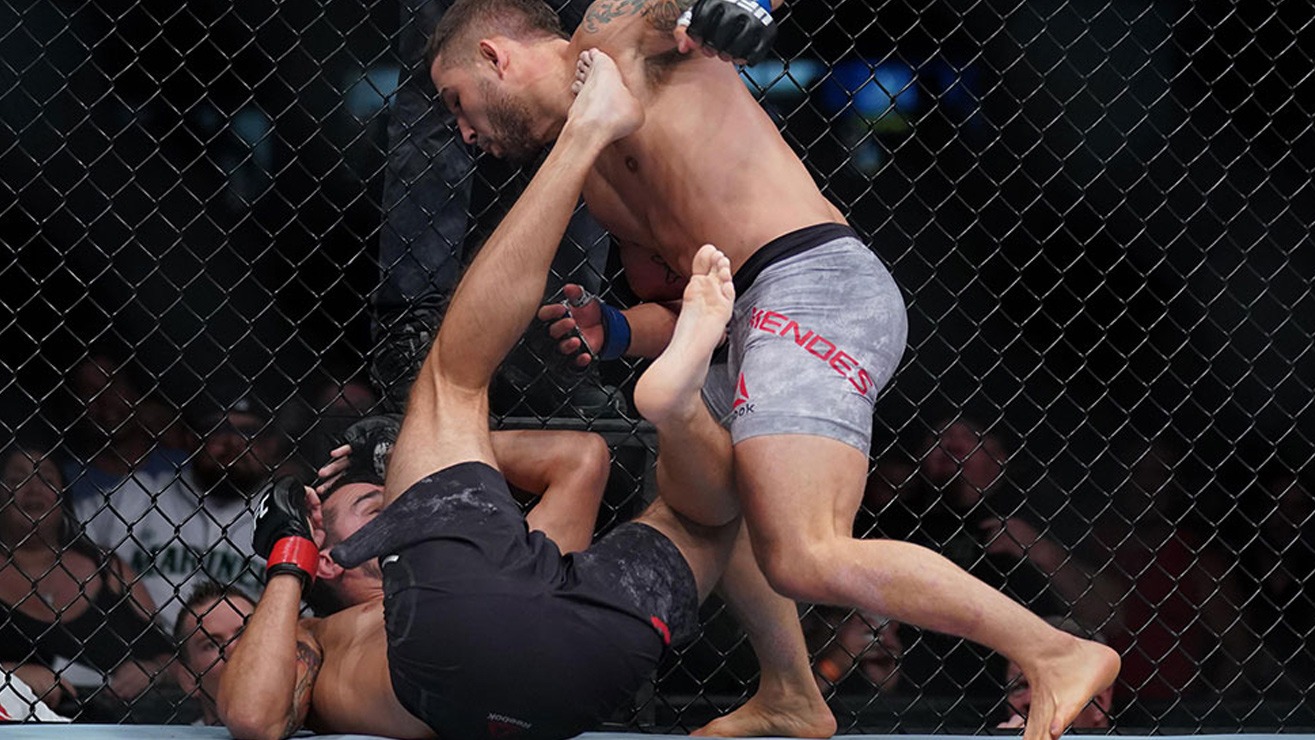 Chad Mendes return to the Octagon following a two-year USADA suspension, score a big win after beating Myles Jury via strikes inside of a round to bank a $50,000 performance bonus.

Niko Price also receives a performance bonus of $50,000 when he knocked out Randy Brown with a series of hammer-fists from the bottom in the second round of their welterweight contest.

Fight of the night performance bonus of $50,000 goes to both Raoni Barcelos and Kurt Holobaugh. It was a great back and forth slugfest, where Debutant Barcelos picked up a third-round KO win over Holobaugh. Check out their action below:

Raoni Barcelos hands out a little five-piece to get the TKO win 👀. pic.twitter.com/fhouxFHNap