UFC 257 takes place in Abu Dhabi's Fight Island on January 23 and will see McGregor and Poirier collide for a second time. 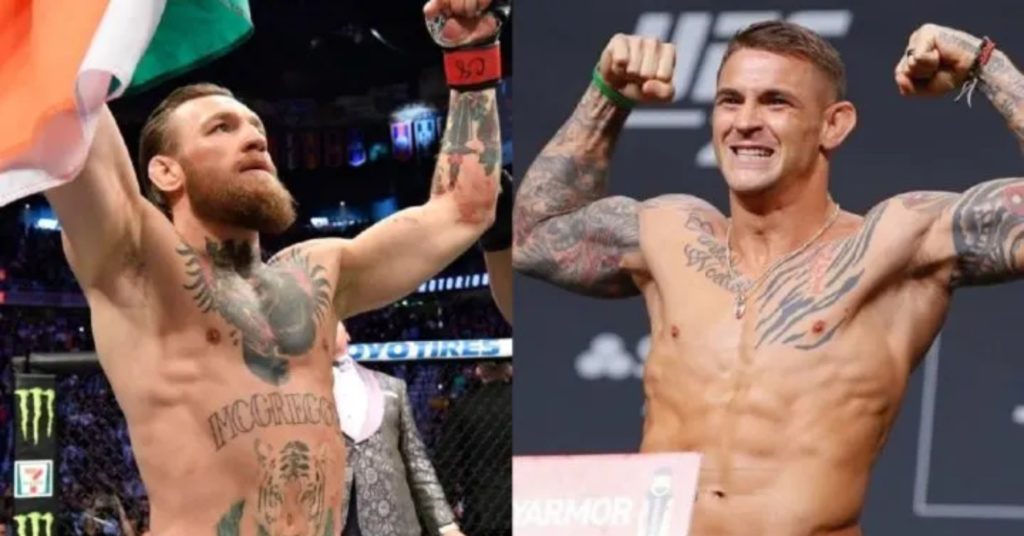 The official poster for UFC 257 featuring Conor McGregor and Dustin Poirier has been released.

The pair will collide in a lightweight rematch that will headline the pay-per-view event taking place January 23 on Abu Dhabi’s Fight Island.

It will be a rematch of their featherweight encounter in 2014 that saw McGregor use mind games as well his superior striking to come out on top with the first-round knockout.

However, Poirier has improved heaps and loads since as he would win 10 of his next 13 fights, become interim lightweight champion and establish himself as one of the best lighweights in the world in the process.

Can he defeat McGregor a second time around? Or will McGregor’s striking and all-round improvements see him come out on top again?

For now, all we can do is wait. But it promises to be one of the most highly-anticipated fights in recent memory as well as one heck of a way to kick off the 2021 calendar.

And on Wednesday, the promotion released the official poster for the event. You can view it below:

While some have complained about the poor undercard, the event has been significantly boosted with the reported news that a lightweight bout between Dan Hooker and Michael Chandler would be taking place in the co-main event.

It’s not official yet, but it’s definitely a much-needed and welcome addition.