UFC heavyweight champion Derrick Lewis reveals a massive diet change for the upcoming pivotal bout against Fabricio Werdum at UFC 216. In his entire UFC career, he refrained from dieting and fully concentrated on training.

Derrick lost via TKO in the fourth round against Mark Hunt on June 11, 2017, at the UFC fight night 110. Following the exhaustive loss, Lewis announced his retirement from MMA. “The Black Beast,” said I needed a break and he took one. 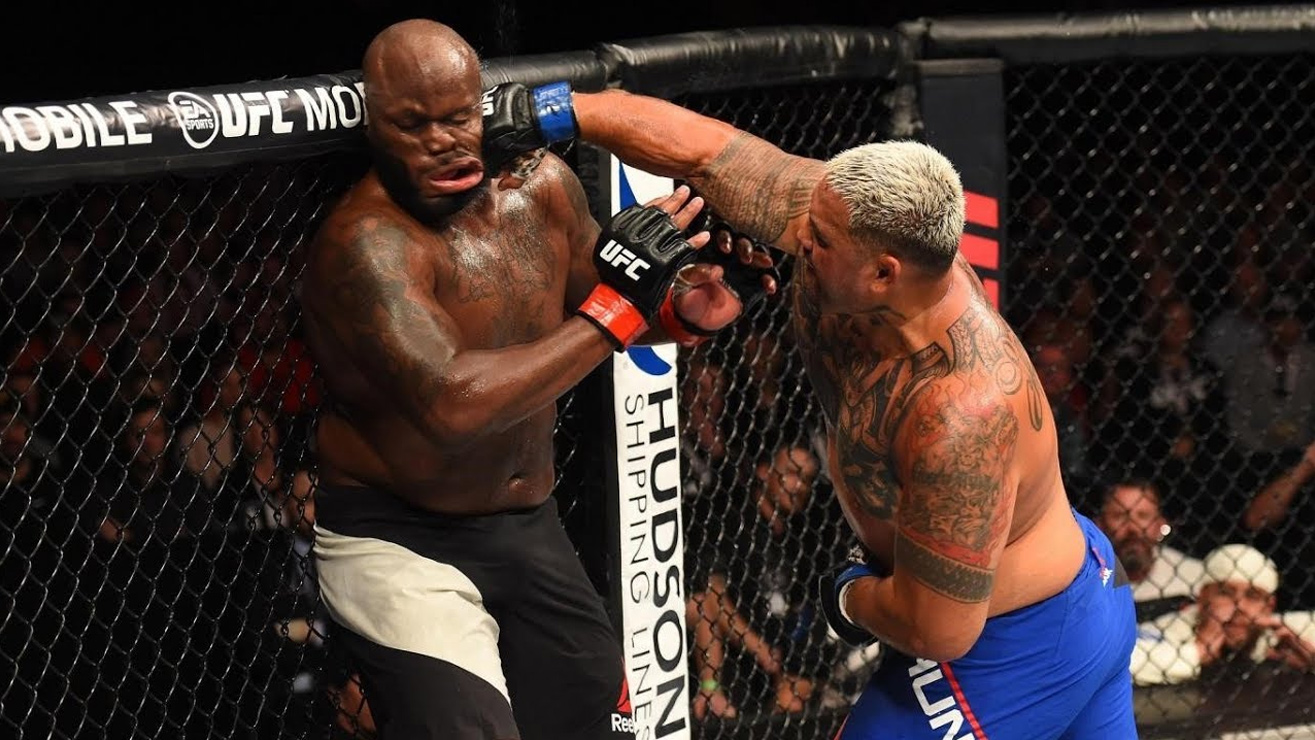 The change of perspective after a terrible loss from Hunt, working tirelessly in the gym and working on his diet for the first time in his career.

Lewis reveals his previously eating habits in an interview with “Flow combat.” and what changes he made:

“I was still eating fried chicken, hamburgers, all of that fight week,” Lewis said. “The day of the fight, I’ve stayed eating the same way my whole career. Now I’m going to see how I feel however I get in there to see what the difference is to see what all the fuss is about.”

“The damn McRib was in town. I had to miss the McRib and all the other things. My favorite restaurant had a special going on, and I couldn’t even eat it. Somebody’s gotta pay.”

After making huge adjustments in his diet, give him a boosting confidence that he will bring the best version of himself for his upcoming bout at UFC 216.

Here's video of a really nasty leg break at a regional MMA show, don't watch it on a loop
Read Next Post →
Click here to cancel reply.