Mike Tyson looks at a fighters record with longevity, which is why he doesn't rate Floyd Mayweather Jr as the greatest boxer ever. 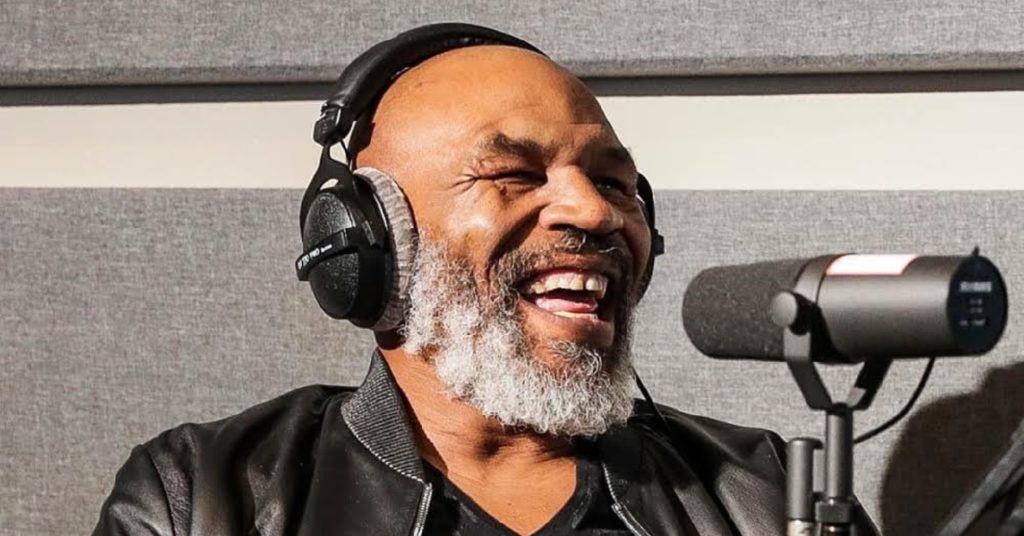 Heavyweight boxing legend Mike Tyson doesn’t believe that Floyd Mayweather Jr is the great boxer of all-time. Tyson settled the GOAT debate in one of the latest editions of his Hot Boxin’ podcast.

For Tyson, the GOAT criteria can easily be settled by looking at the boxers with the greatest professional records. Although Mayweather finished with an unblemished record of 50-0, Tyson believes that longevity factors into the equation. So, fighters like Sugar Ray Robinson (173-19-6) and Julio Cesar Chavez (107-6-2) get the nod for Tyson before speaking of “Money May.”

“Floyd’s a great fighter, don’t get me wrong, but he had 50 fights,” said Tyson.

“Listen, Sugar Ray Robinson had 47 fights, he lost one, and he had a 78-fight winning streak. With, like, 60 knockouts.”

Of course, each individual in the boxing community has their own criteria for defining who is the GOAT. Last summer, Mayweather spoke during a press tour in the UK. During those conversations, he explained exactly why he believes he is boxing’s greatest fighter of all time.

“But when you look at the history books, I still beat more world champions than any fighter in history.

Should fans view a fighter’s GOAT status by longevity? Or, what a fighter accomplishes during their reign?